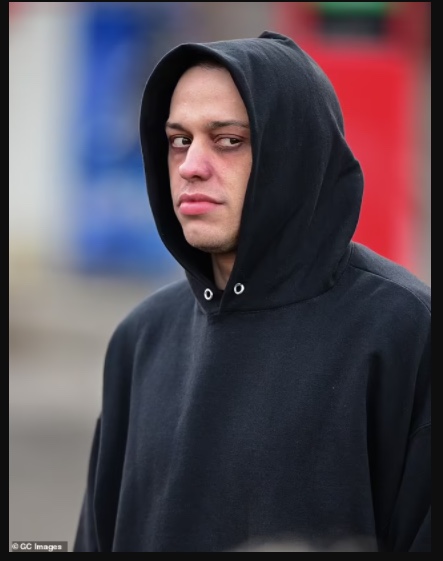 Pete Davidson is no longer going to Space with American billionaire, Jeff Bezos. The 28-year-old Saturday Night Live star was revealed to be one of the six guests aboard the next flight of Jeff Bezos’ Blue Origin space company. Blue Origin announced on Twitter on Thursday evening, March 17, that the flight of New Shepard originally scheduled for March 23 will now happen on March 29, and that Davidson will not be aboard.   ‘Blue Origin’s 20th flight of New Shepard has shifted to Tuesday, March 29,’ the tweet began.  ‘Pete Davidson is no longer able to join the NS-20 crew on this mission. We will announce the sixth crew member in the coming days,’ they concluded. NS-20 will be the New Shepard shuttle’s 20th launch of the private space company, and the fourth with human passengers. The comedian was announced as one of the six passengers on NS-20 along with Party America CEO Marty Allen, philanthropist, and real estate mogul Marc Hagle, his wife, Sharon Hagle, University of North Carolina professor Jim Kitchen, and Dr. George Nield, president of Commercial Space Technologies.  The reason for Davidson’s departure is unknown. 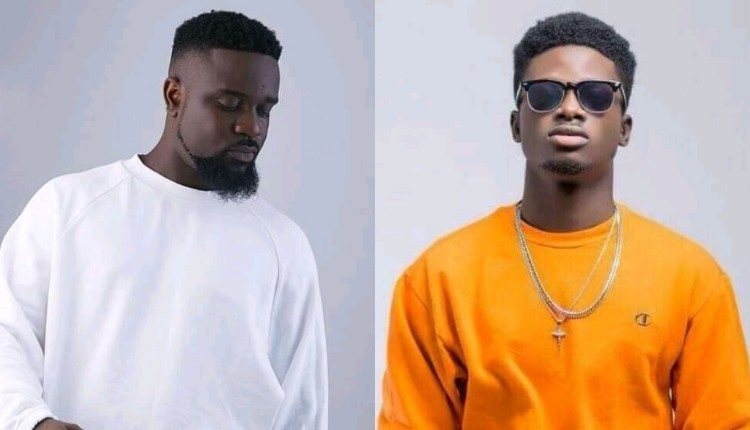 2 years ago | by Idowu Babalola Why I Couldn’t Confront Sarkodie After Find...

Young Ghanaian musician, Eugene Marfo, well known as Kuami Eugene, has revealed why he couldn’t confront Sarkodie after he... 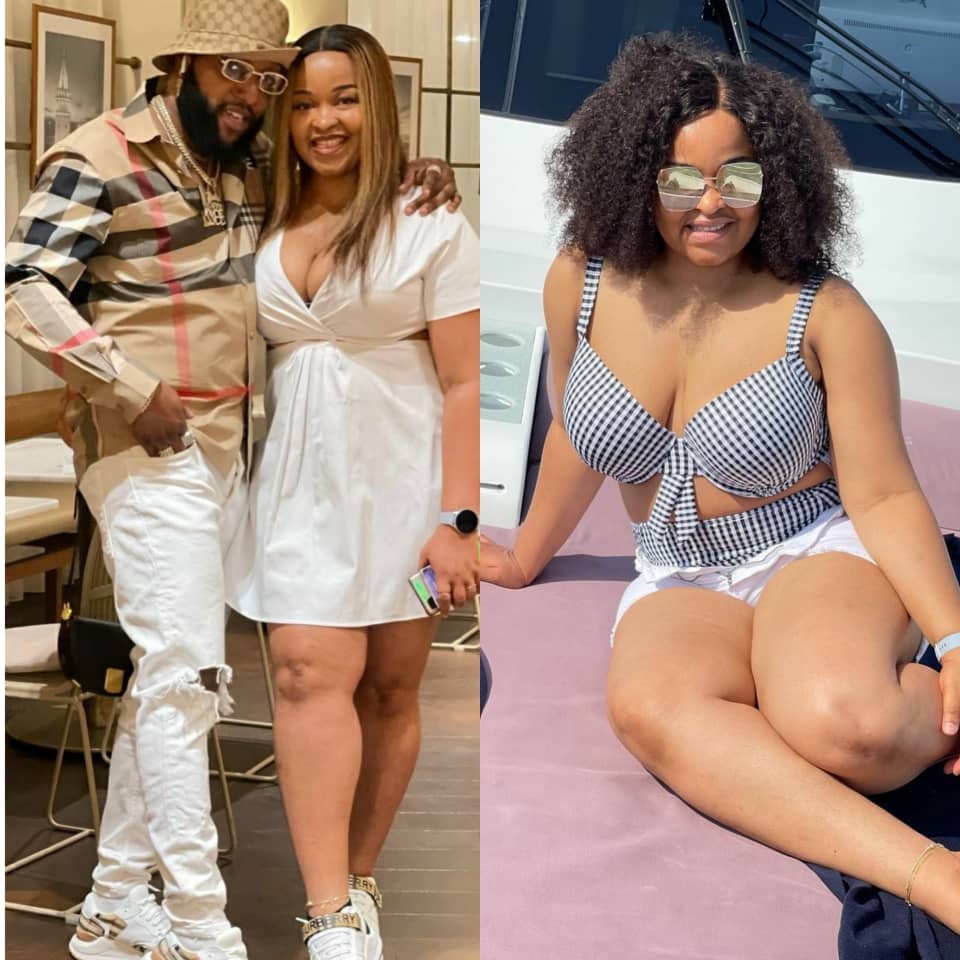 9 months ago | by Idowu Babalola "There is nothing on this earth that can be c...

Singer, KCee who is currently on holiday with his family in Turkey, has celebrated his wife and mother of... 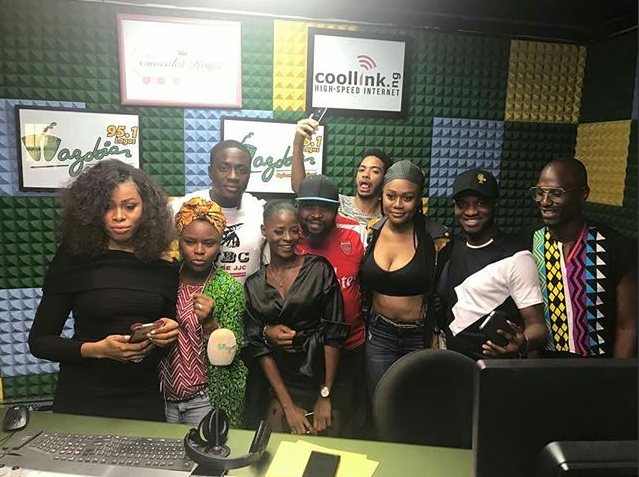 4 years ago | by Idowu Babalola This Is What Evicted BB Naija Housemates Have...