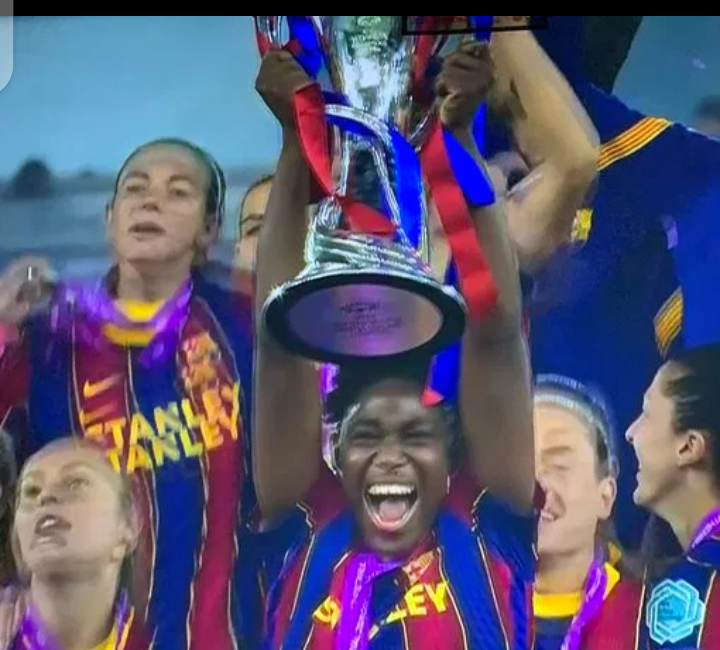 The Spanish title-holders defeated their Chelsea counterparts 4-0 in the final of the tournament in Gothenburg, Sweden to lift their first European trophy.

An own goal by Melanie Leupolz after 30 seconds of play as well as a penalty kick successfully taken by Alexia Putellas 13 minutes later contributed to Chelsea’s early woes.

Aitana Bonmati, the player of the match, extended FC Barcelona Ladies’ lead in the 21st minute as Caroline Hansen sealed the victory with a goal in the 36th minute.

The Spanish side have now become the first club to win both the men’s and women’s Champions League title. 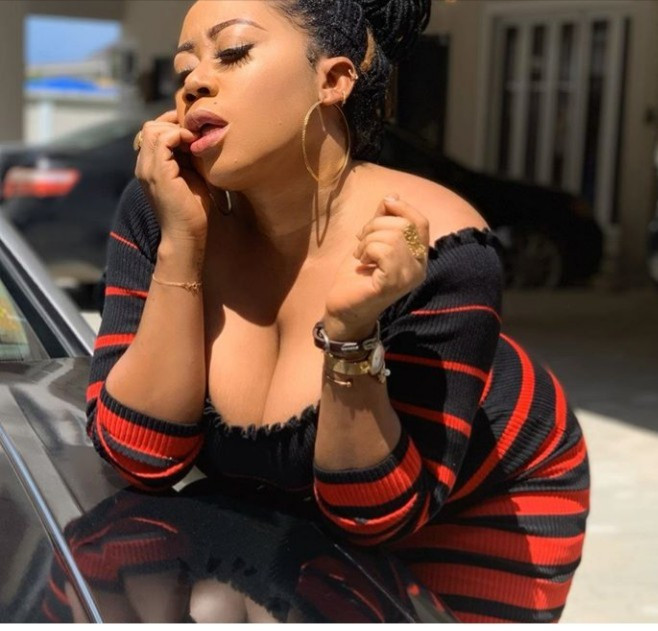 2 years ago | by Babatunde Ogungbeje Moyo Lawal responds to people who try to insu...

Moyo Lawal has reacted to suggestions that she should go into the adult movie industry because of her physical... 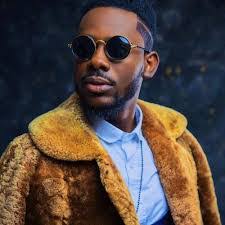 Boredom, well… lockdown has been making singer Adekunle Gold reveal the most about him. Recall he recently spoke about... 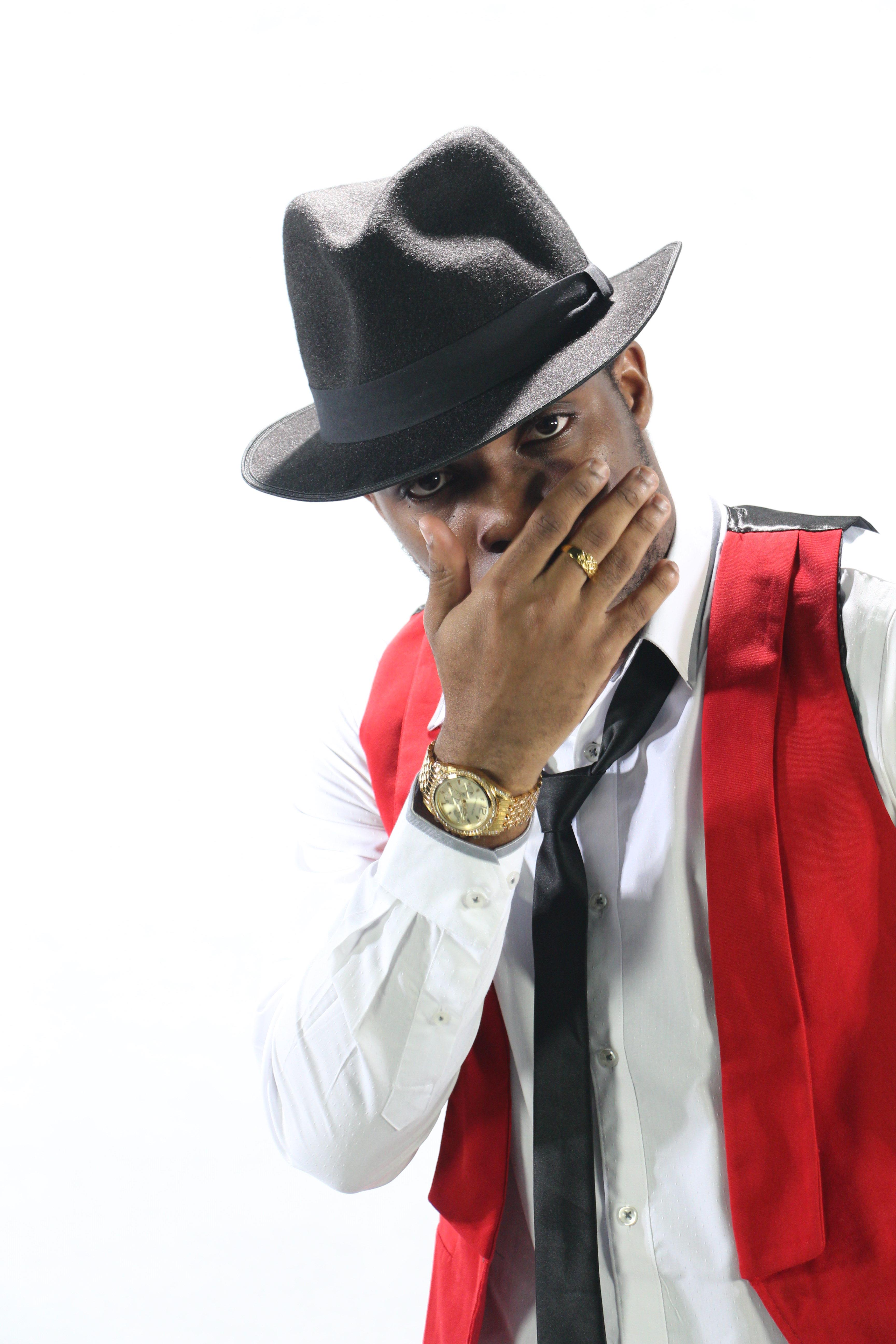