“Original Copy” – Cuppy Announces The Name Of Her Upcoming EP 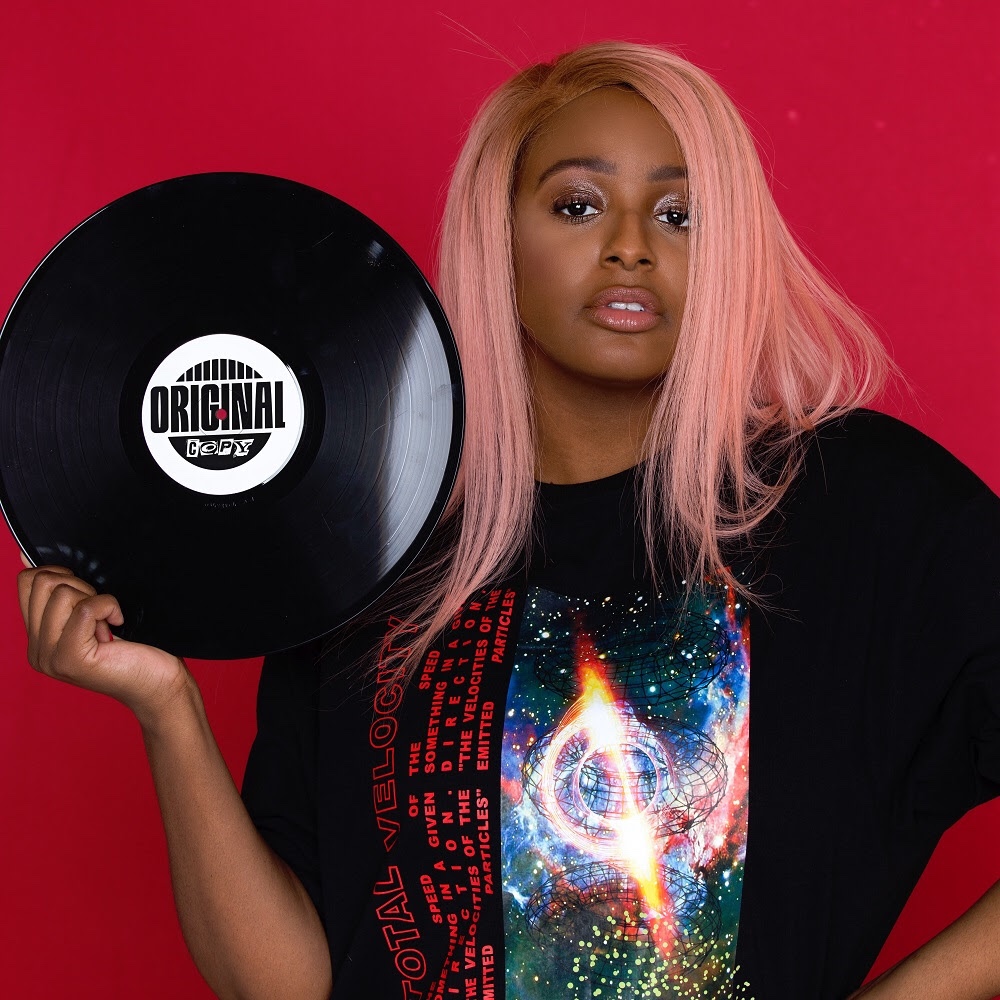 The name “Original Copy” which was chosen by her fans is a strong oxymoron that portrays Cuppy herself. It accurately depicts the body of work that will showcase Cuppy’s immense talent as a music artist and her diverse knowledge of great sounds. 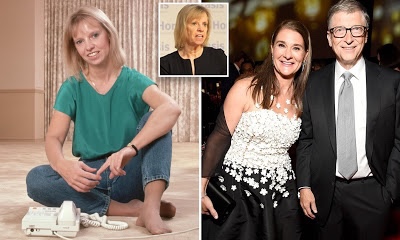 3 months ago | by Idowu Babalola How Bill Gates spent long weekends at the bea...

Bill and Melinda Gates have had a decades-long agreement that the Microsoft boss could vacation for a long weekend... 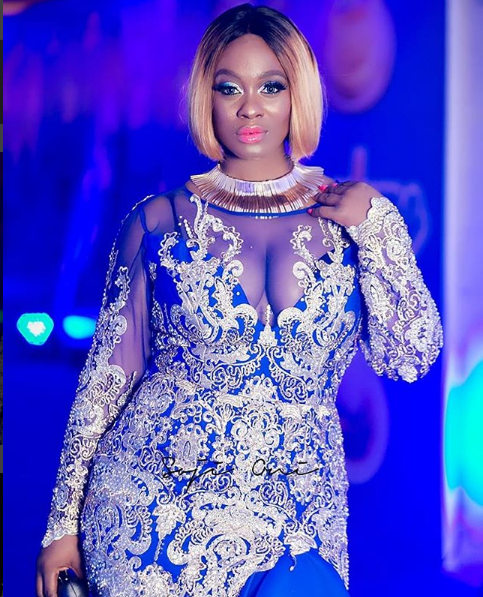 3 years ago | by Idowu Babalola This Is What Former BB Naija Housemate Uriel ...

On Friday, May 26th, news broke out that music artist Tekno has welcomed his first child with singer also,... 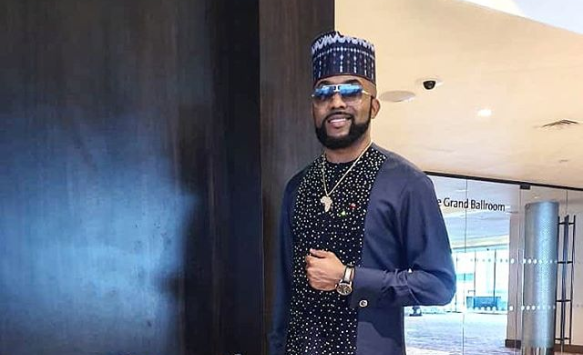