Nollywood Actor; Dammy Eke Is Dead After Slumping At A Bar 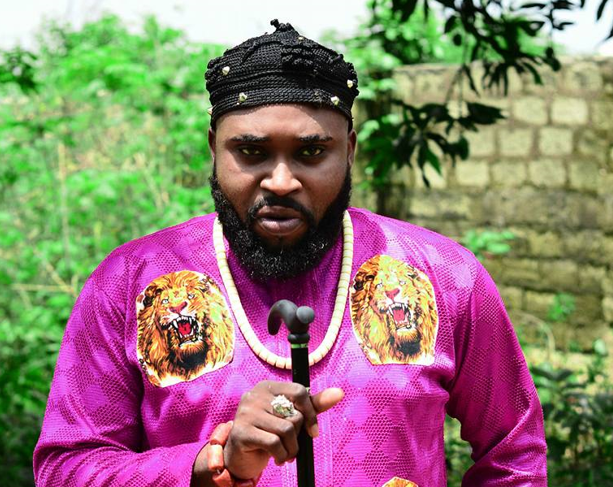 The actor reportedly slumped to death at a bar in Rivers State yesterday, 28 April, 2019.

The news of his death was confirmed by his brother who was reached via phone call. The cause of the death is yet to be ascertained at the time of filing this report.

Before his death, Dammy Eke was a Justice of Peace, JP, an Ambassador for Peace of UPA, and an actor.

His death is coming five years after he lost his father, the first civilian governor of Rivers State, King Frank Eke, who died at the age of 83. 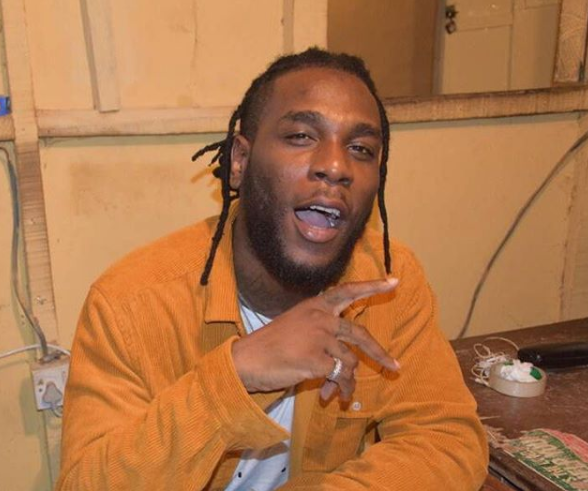 2 years ago | by Idowu Babalola VIDEO: Davido Describes Burna Boy As “A Rar... 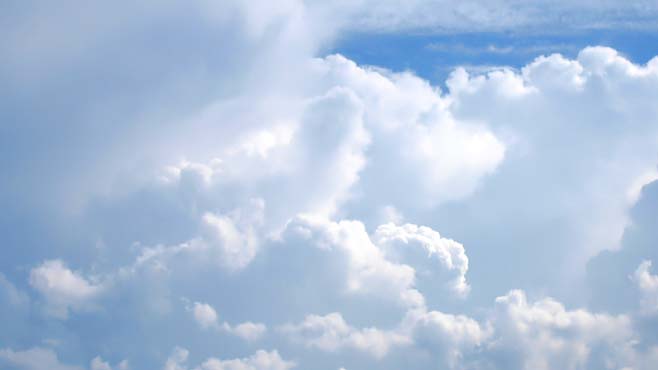 2 years ago | by Local AFP Check out the weather condition for Friday, D...

The Nigerian Meteorological Agency (NiMet) has predicted sunny and hazy weather conditions over most parts of the central states... 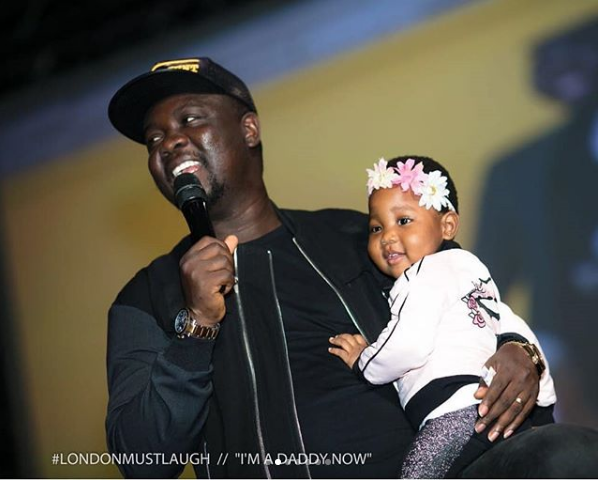 2 years ago | by Idowu Babalola Comedian Seyi Law Is A Devoting Father As He ...

Comedian Seyi Law had a show in London over the weekend and he gave his audience a treat when...