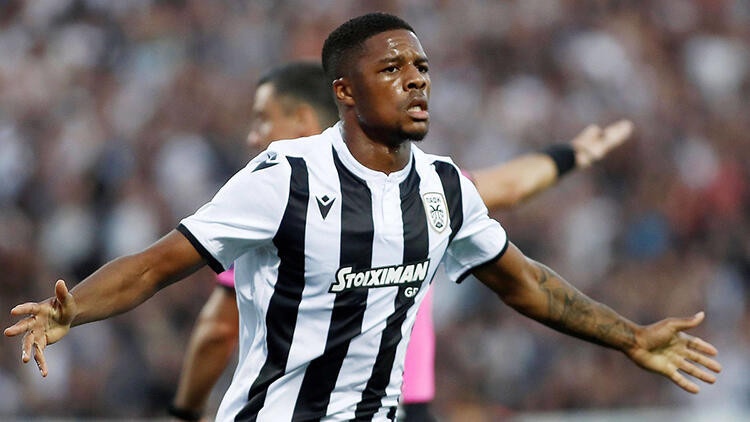 Nigerian striker, Chuba Akpom has rejoined former club PAOK on a season-long deal from English Championship outfit Middlesbrough.
Arsenal academy product, Akpom, 25, joined Boro from the Greek side for £2.75m in September last year and has scored five goals in 40 appearances for Neil Warnock’s side. But the purchase of Uche Ikpeazu and emergence of Josh Coburn limited Akpom’s playing opportunities at Boro. Akpom won the Greek Super League title with PAOK during his first spell at the club and hopes his new adventure with PAOK will earn him a place at the Super Eagles squad. 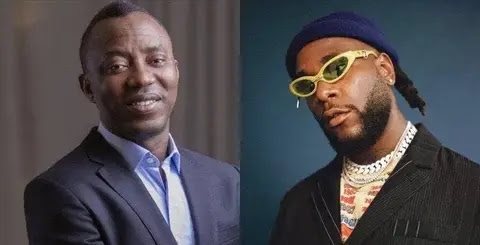 2 years ago | by Idowu Babalola Falana is your lawyer, invite Falz his son fo...

After inviting Nigerian artiste, Burna Boy to join the #RevolutionNow protest on October 1st, Nigerians have called out on... 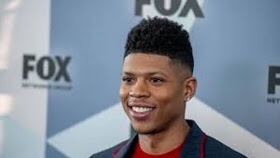 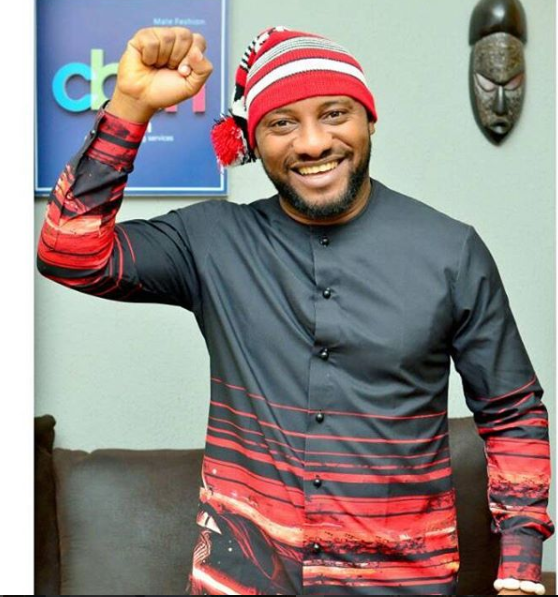 4 years ago | by Idowu Babalola This Is The Political Position Nollywood Acto...

As the election draws closer, Nollywood actors and actresses are showing their interest in running for a political office....