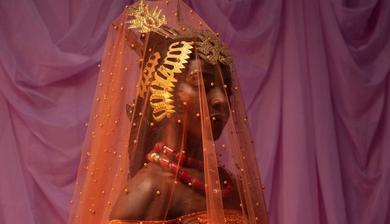 .In his new series ‘e wá wo mi’ (*come look at me) Lakin explores and reinterprets the visual imagery surrounding Nigerian brides and marriage, representing the traditional ceremonial wear of the Yoruba, Igbo and Hausa-Fulani tribes, amongst others.

In ‘e wá wo mi’ weddings are seen as a performative ritual as well as a transformative one, with direct implications for the representation and construction of the female identity.

Vogue Italia features Lakin’s work alongside an interview in which he discusses how he developed the series and what can be done to tackle the lack of diversity in the photography world. 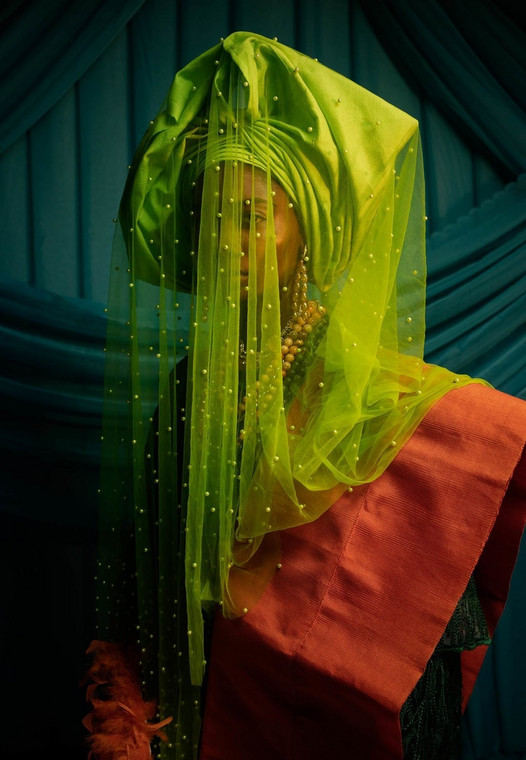 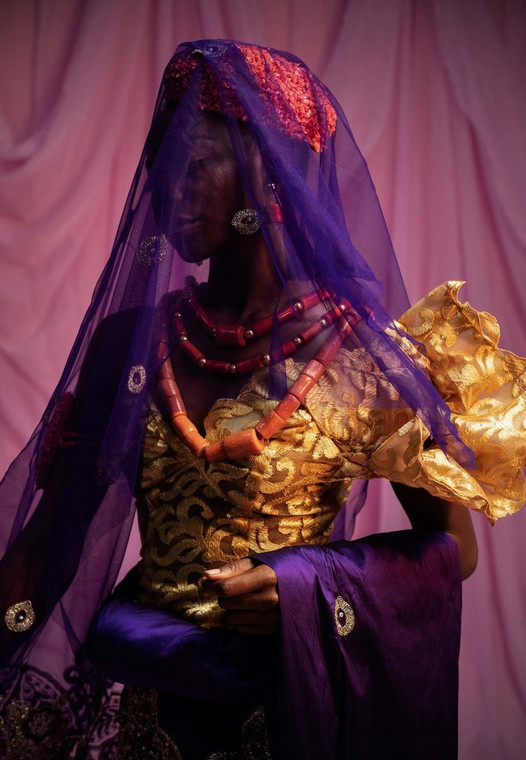 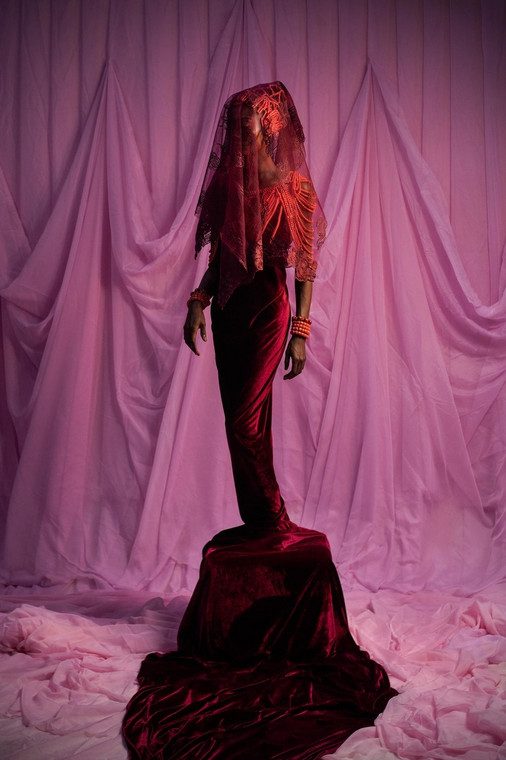 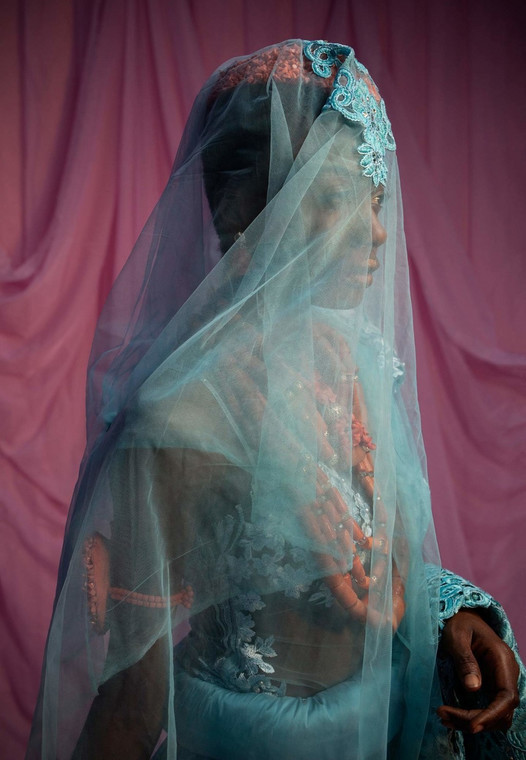 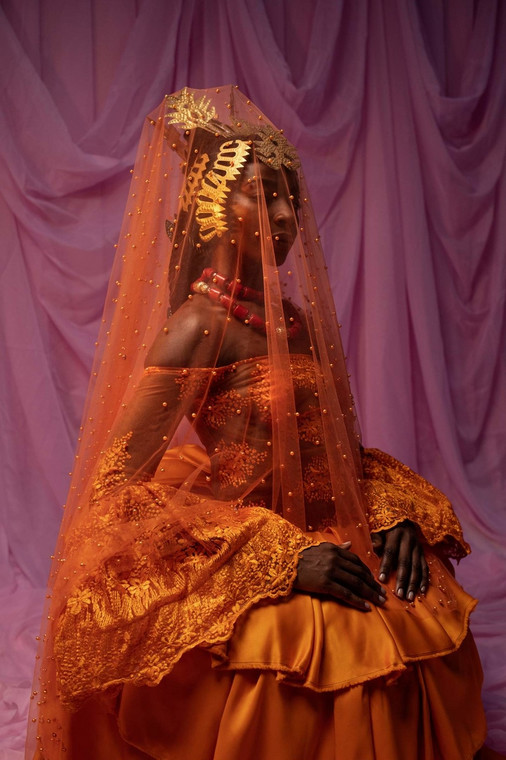 When asked what inspired his series, Lakin spoke about the thriving wedding culture in Nigeria and his friends who were getting married in particular. ”I developed the series from noting that my friends who were getting married, were having to change their lives, who they are. These women were changing their names, going through administrative processes to change their passports and speaking about how different their lives would be. I honed in on the wedding day as a symbol of this. As a catalyst for this change. ”

He also notes that their series could be a representation o the contemporary idea of femininity. He admits that the African woman is grossly underrepresented in African art and aims to do right by them in his own work. ”This series is my first time using women as subjects. I am very aware of this as a man, and prefer to engage with this work fully as an outsider. It is important to note that this is an expansion on existing forms of womanhood and femininity, and not a way of defining. I can be inspired by women, and femininity, but I am not seeking to say who has access to this, or what this is. I also do not think the contemporary African women is properly represented. Africa is a huge continent, with so many different cultures, and ways of being a woman — there are so many ways of just being a Nigerian women that are shown in this series.”

Finally, when asked what advice he has for Nigerian artists, Lakin encourages them to be as authentic as possible. He says, ”I would speak specifically to the Nigerian image-maker: tell your stories as organically and as truthfully as you can, without any influence from the West.” 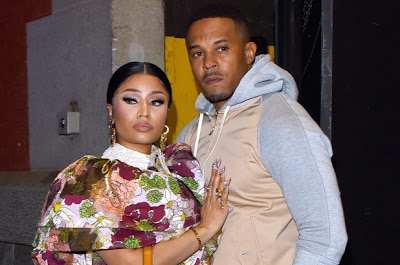 3 years ago | by Idowu Babalola Nicki Minaj is still married, despite Instagr...

It’s Nicki, re-loaded. After marrying in October, Nicki Minaj changed all of her social media handles to “Mrs. Petty,”... 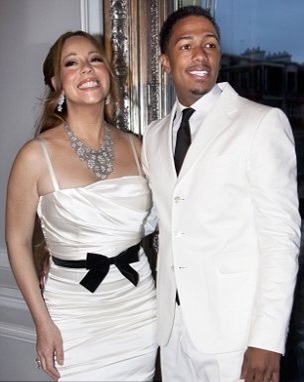 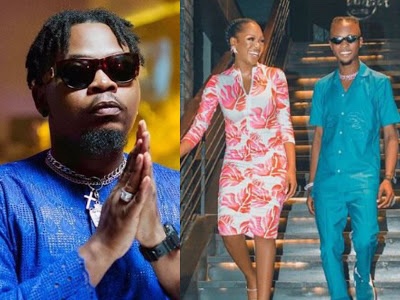 2 years ago | by Idowu Babalola I will pay any amount to get a joint Ep from ...