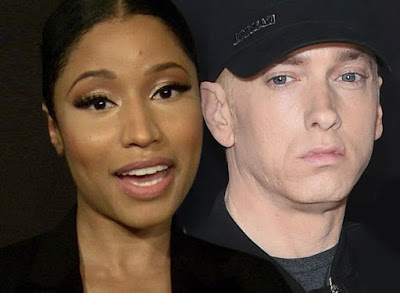 Nicki Minaj was telling a fat fib when she seemingly revealed to a fan she and Eminem were officially dating. Minaj set the internet on fire Friday after responding “yes” to a fan who asked her, “You dating Eminem???” on Instagram.

Now sources close to Minaj have told TMZ she was only joking and that there’s nothing romantic between the two.

Nicki’s comment was buried in a thread within a video she posted of herself lip-syncing to her verse on YG’s new song “Big Bank.” The verse does however mention Eminem.

Minaj is no stranger to dating dudes in the music biz, she’s been with Nas, Meek Mill and was with Safaree for years. She and Eminem both appeared on Nicki’s “Roman’s Revenge” back in 2010.
On to the next one…. 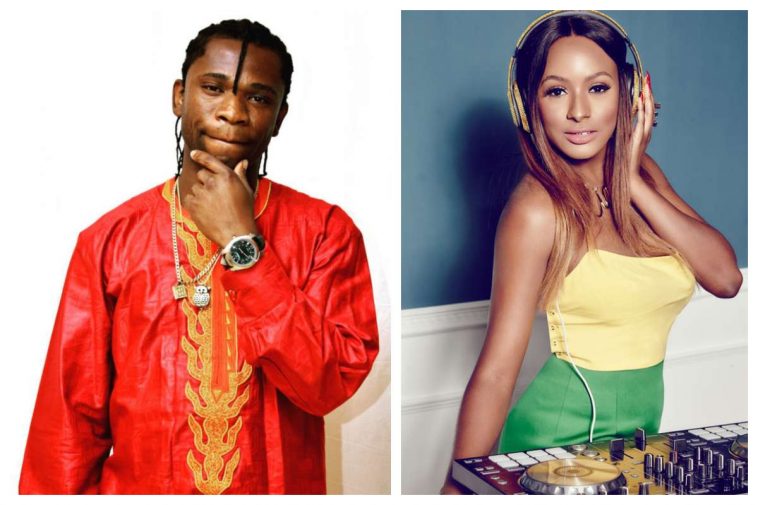 2 years ago | by oyewo Tomiwa DJ Cuppy Replies Speed Darlington After He Sa...

Popular Nigerian DJ and billionaire daughter, DJ Cuppy has hit back at Speed Darlington after he said he wants her... 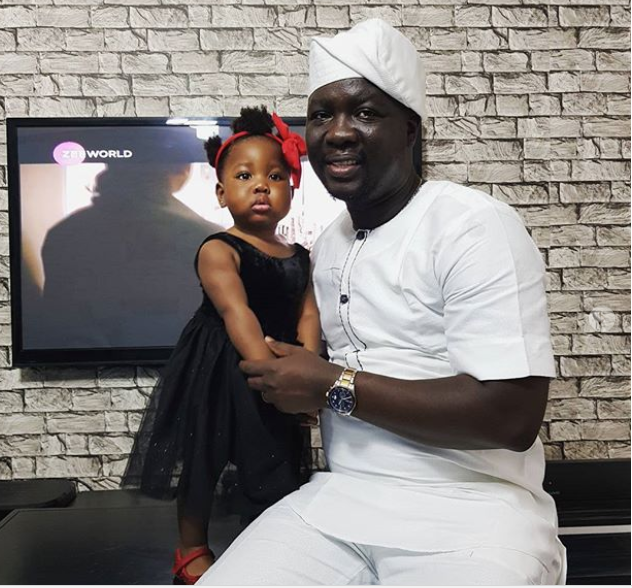 3 years ago | by Idowu Babalola Seyi Law’s Daughter Starts School And He’...

Nigerian Comedian, Seyi Law is a proud and doting father as we have seen this side of him evident... 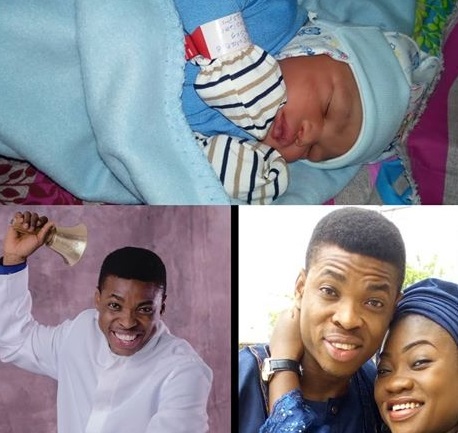 Comedian Ayo Ajewole, Woli Agba is now a dad. He welcomes a bouncing baby boy with his wife. The...