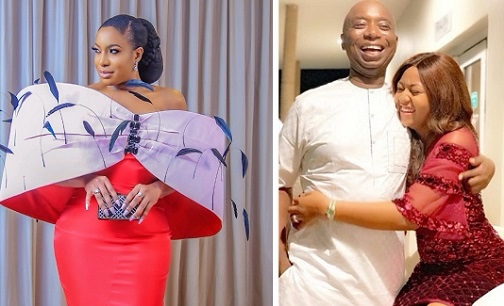 Recall news went viral not too long ago that Chika Ike was finally planning to have a home at the billionaire’s place as his 7th wife.

A doctored video also went round, where it was claimed that his 6th wife’s mother, Rita Daniels had warned Chika to stay off the billionaire her daughter is now happily married too. Anyway, Ned now says all that is false, as he hasn’t spoken to the famous actress in TWO YEARS.

In an alleged statement issued by his communications directorate, the billionaire said;

“I have not spoken to Chika Ike in two years. I have not seen her. This is wicked. People should leave me and my family alone.” 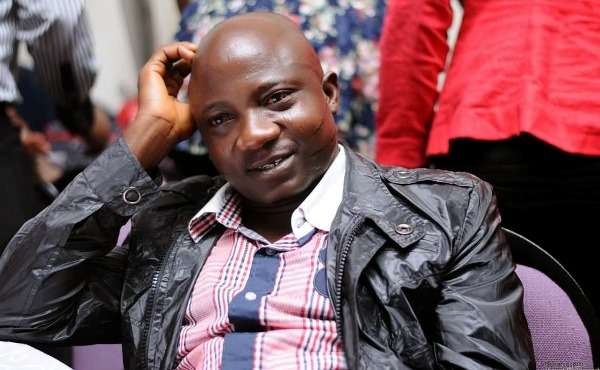 ‘A fool at 40 is a fool forever,’ goes the popular saying, which is mostly used in expressing a... 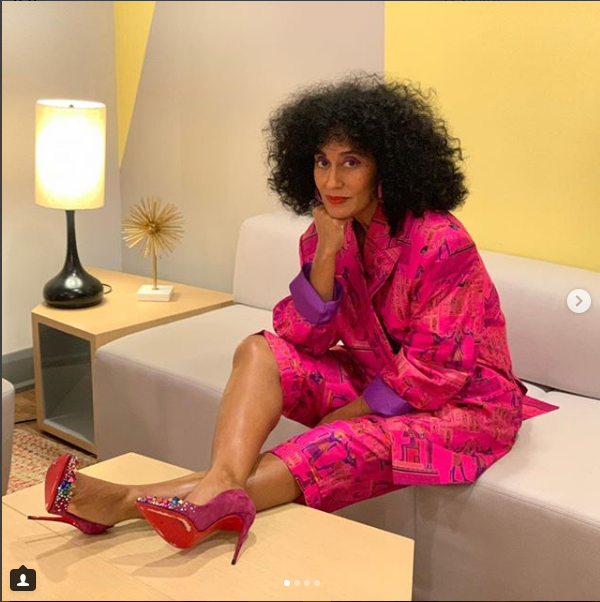 3 years ago | by Babatunde Ogungbeje Tracee Ellis Ross Has An Undeniable Glow And ...

45 year old American actress/model/comedian, 45, shared these new photos of herself and she looked all gorgeous. see photos... 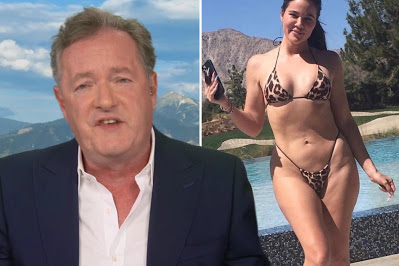 Piers Morgan has taken aim at the entire Kardashian clan, with Good American entrepreneur Khloe Kardashian first in the...