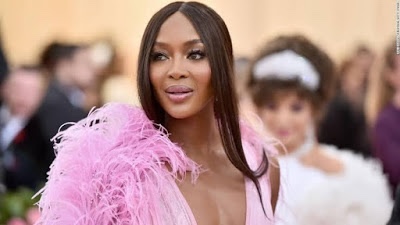 In what appears to be a clean-up of posts exposing the ongoing police brutality crisis in Nigeria, the international supermodel, activist, and philanthropist, Naomi Campbell, has called out Facebook to stop censoring posts wrongly.
According to Naomi’s Instagram page, Facebook had flagged her post which showed the Nigerian flag and mentioned President Muhammadu Buhari to stop the incessant killing of the Nigerian people by its military.
Naomi Campbell called out Facebook to allow people share their experiences freely and not shut them up thereby limiting the exposure of what is going on in the country.
Facebook, thereafter, issued a statement to defend its action, blaming it on a system glitch, which is censoring people’s posts.
Naomi has continued to use her platform to draw the attention of all relevant international agencies to the ongoing crisis in Nigeria.
https://www.instagram.com/p/CGn1pdvnNBQ/embed/captioned/?cr=1&v=12&wp=1053&rd=https%3A%2F%2Fwww.ladunliadinews.com&rp=%2F2020%2F10%2Fnaomi-campbell-calls-out-facebook-on.html%3Fm%3D1#%7B%22ci%22%3A0%2C%22os%22%3A978%2C%22ls%22%3A898%2C%22le%22%3A976%7D 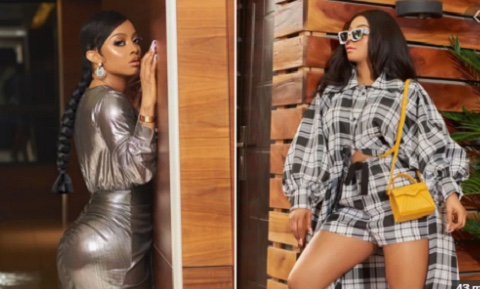 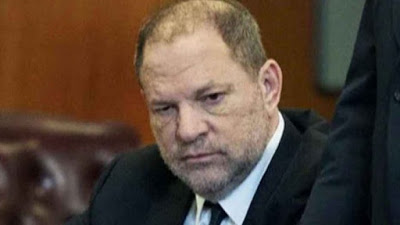 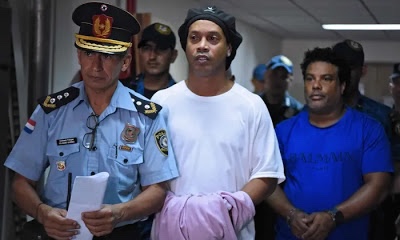 Brazilian footballer Ronaldinho has been released from house arrest in Paraguay after his detention for holding a forged passport....