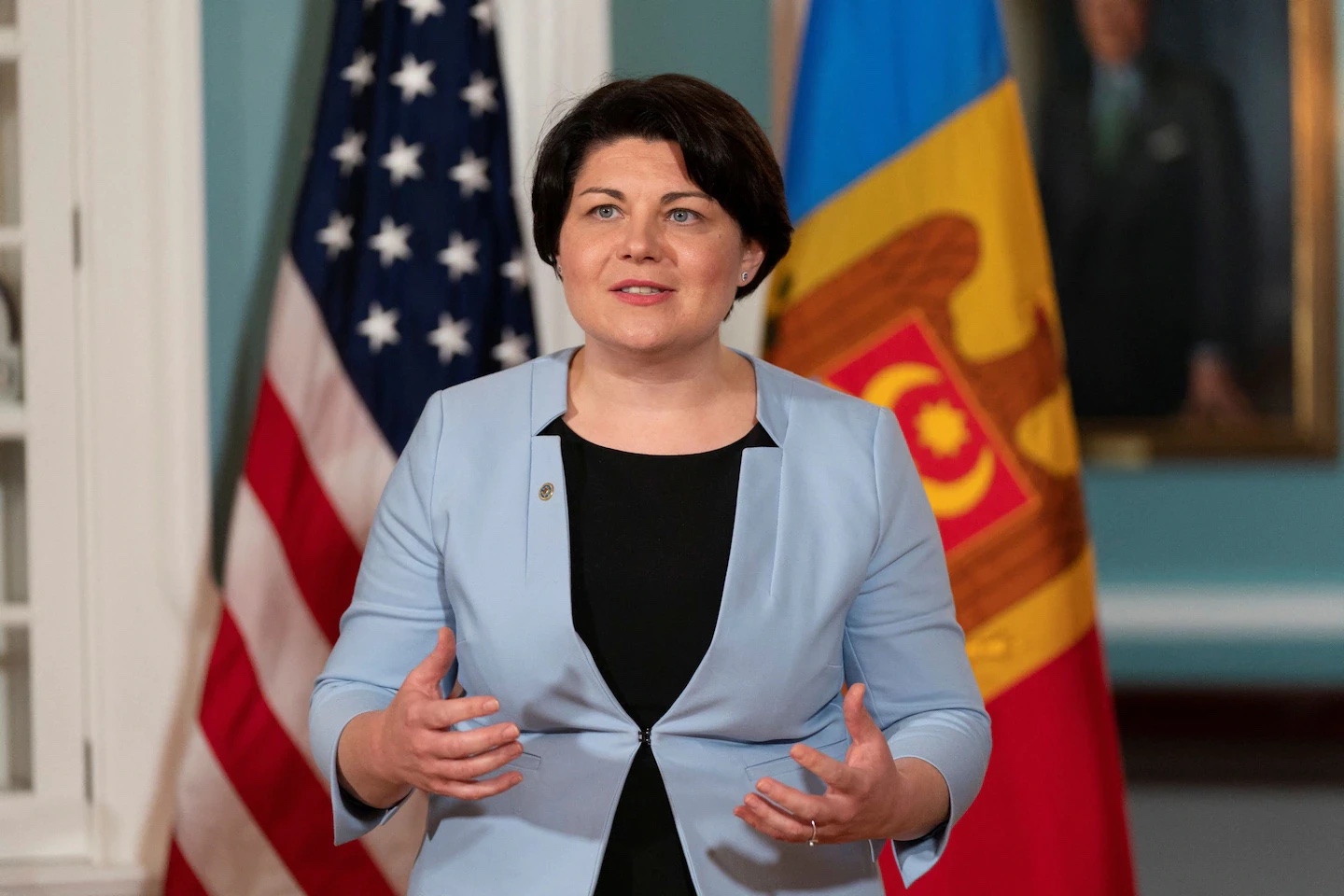 Moldova’s Prime Minister has disclosed that she is very worried Russia will invade her country next, while warning that no country is safe from Vladimir Putin.

Natalia Gavrilita’s warning came after Moscow’s forces made gains in Ukraine’s south and east, near to the Moldova-Ukraine border, in recent months.

Analysts believe the Kremlin is trying to create a land bridge between Russian-occupied territory in eastern Ukraine and Transnistria.

Transnistria controls a narrow strip of land that is found mostly between the Dniester river and the Moldovan–Ukrainian border.

It declared independence from Moldova following a brief military conflict in 1992, but is internationally still recognised as being part of the Eastern European country.

‘It’s a hypothetical scenario for now, but if the military actions move further into the southwestern part of Ukraine and toward Odessa, then of course we are very worried,’ Gavrilita told CNN’s Fareed Zakaria on Sunday.

We are very worried, especially considering that troops are on the territory of the secessionist Transnistria region. We are doing everything possible to maintain peace and stability and to ensure that the fighting does not escalate.’

Gavrilita’s comments came after Transnistria’s foreign ministry said on Friday that the goal of the region to become a part of Russia remains unaffected by the war in neighbouring Ukraine.

Vitaly Ignatyev said the region is committed to achieving independence and possible unification with Russia, and that Moldova’s becoming a candidate for European Union membership effectively ends any possibility of cooperation. 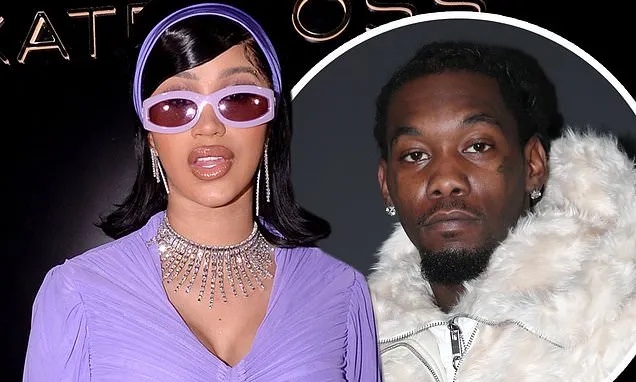 10 months ago | by Idowu Babalola Cardi B teases racy gift Offset will be getti...

Cardi B remains undecided about the 30th birthday gift she plans to purchase for her husband Offset in December,... 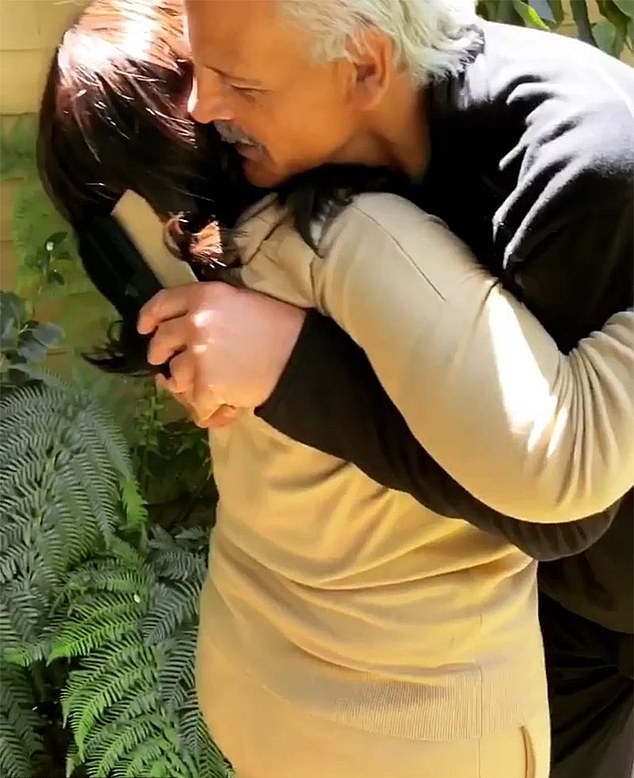 2 years ago | by Idowu Babalola Oprah Winfrey reunites with her partner two w... 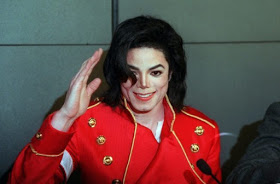 Michael Jackson was history at the MTV Video Music Awards Monday. The network quietly removed the late King of...