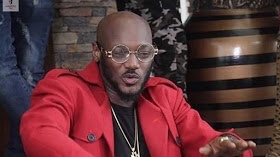 She disclosed this to Goldmyne TV weeks after her new movie ‘Legend of Inikpi‘ had hit the cinema.

She was responding to questions on who she will vote for if Dbanj, veteran Afrobeats singer, and 2Baba both ran for the office of the president.

Narrating the latter’s encounter with Prince Okojie, her husband, the talented actress described the singer as one who has a “contagious personality” that rubs off on people with whom he associates.

“He’s an example of what we should be like, even after tasting wealth. He’s somebody everyone should emulate when it comes to humility and humanity. Every time I meet him, I pick something,” she said.

“My husband was impressed when he met him, that thing that has you nod your head and say ‘that’s a legit example.’ He’s going to change lots of things that people would be forced to emulate him.

“He has this contagious personality that, when you see him, you ask yourself how he remains humble after achieving so much, such wealth, such personality, such talents.” 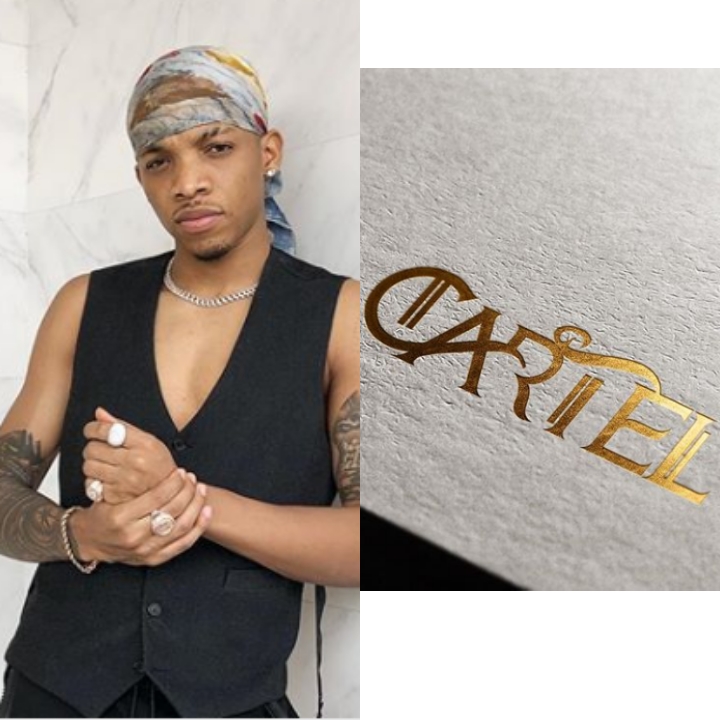 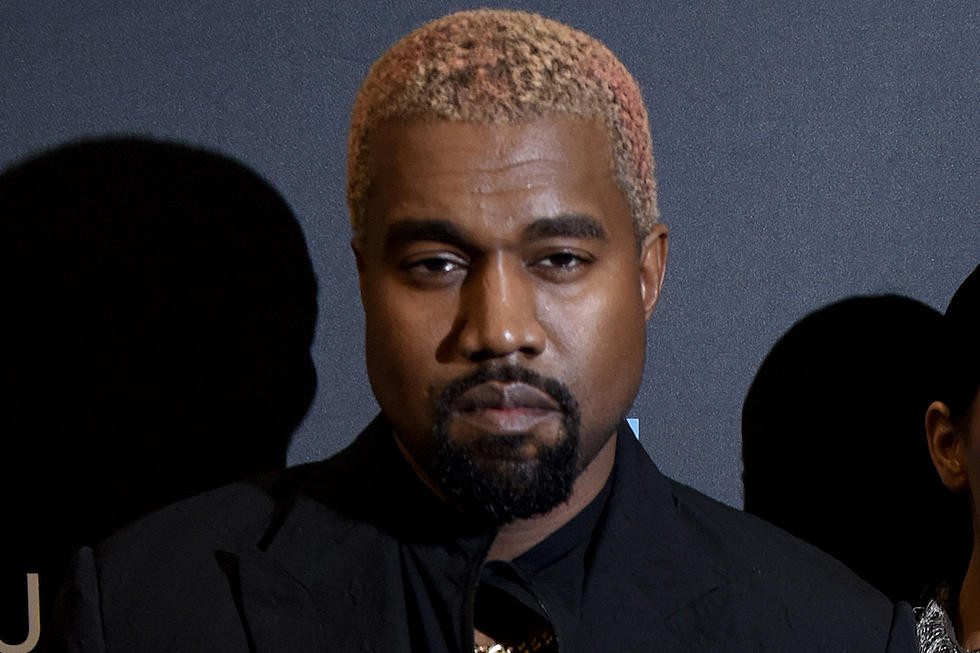 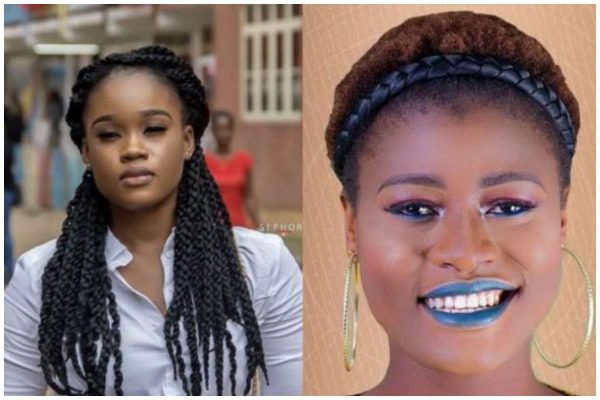