Mavin records’ official DJ BigN WAS arrested by the Police on October 7, 2018, at Lounge38, Surulere, Lagos, after they wrestled with him to seize a gun he allegedly shot during a fight at the club

According to eyewitnesses, trouble started when a fight broke out between BigN’s friend and another guy. It was gathered that singer Dr Sid came around to settle the fight, but was unable to.

And as the fight continued, DJ BigN was alleged to have gone into the white vehicle in the video and brought out a pump action rifle. It was further alleged that he fired some shots into the air.

A witness at the scene said:

“We all had to run for safety after we heard the gunshot as it was so loud due to our proximity with the fighting men. It was the sound of the gun that also got the attention of the Police officer in the area before they waded into the situation”

The chaos drew the attention of some policemen who stormed the scene and engaged the DJ in a struggle until the gun was retrieved from him. It was gathered that they later whisked him away after the confrontation. 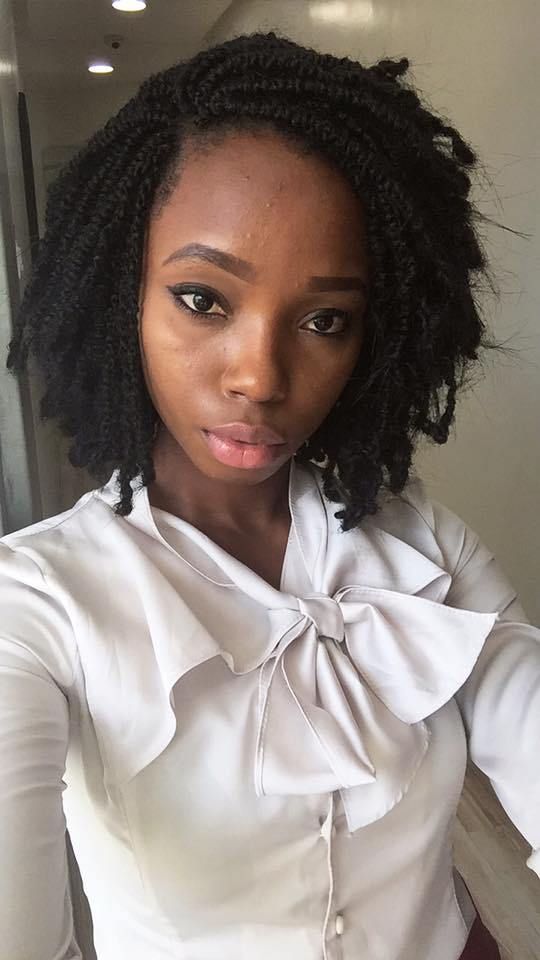 Oluwabamike (BamBam) Olawunmi is a multi talented young lady who is part of the BB Naija 2018 contestants vying... 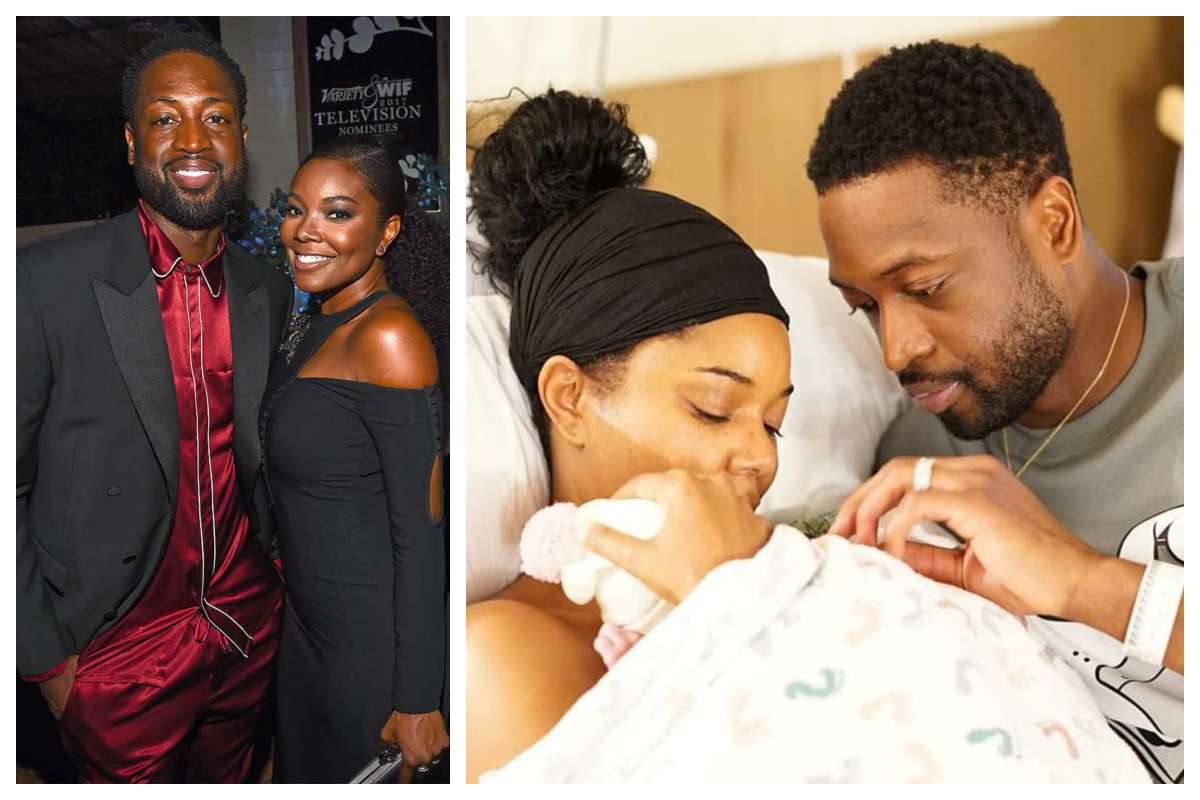 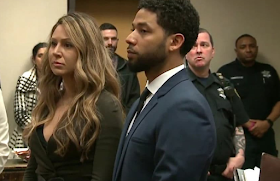 Jussie has pled not guilty to the 16-count indictment against him. He was advised he needs to be at...