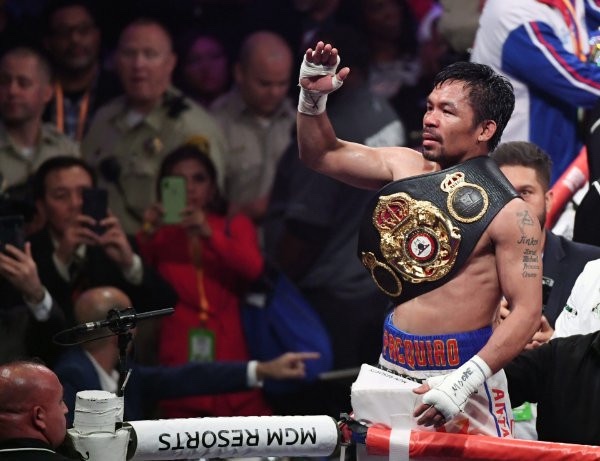 Boxing legend,  Manny Pacquiao has announced his retirement to focus on his plans  to run for president of the Philippines in the 2022 elections.  Pacquiao, a Philippines senator who has been dividing his time between politics and fighting, made the announcement in a 14-minute video posted on his official Facebook page. As I hang up my boxing gloves, I would like to thank the whole world, especially the Filipino people for supporting Manny Pacquiao. Goodbye boxing. “It is difficult for me to accept that my time as a boxer is over. Today I am announcing my retirement.” Thank you for changing my life, when my family was desperate, you gave us hope, you gave me the chance to fight my way out of poverty. “Because of you, I was able to inspire people all over the world. Because of you I have been given the courage to change more lives. I will never forget what I have done and accomplished in my life that I can’t imagine. I just heard the final bell. The boxing is over. ” Pacquiao finished his 26-year, 72-fight career with 62 wins, eight losses and two draws. Of those 62 wins, 39 were by knockout and 23 by decision. He won 12 world titles and is the only fighter in history to win titles in eight different weight classes. Pacquiao was widely regarded as one of the top offensive fighters in the sport’s history. 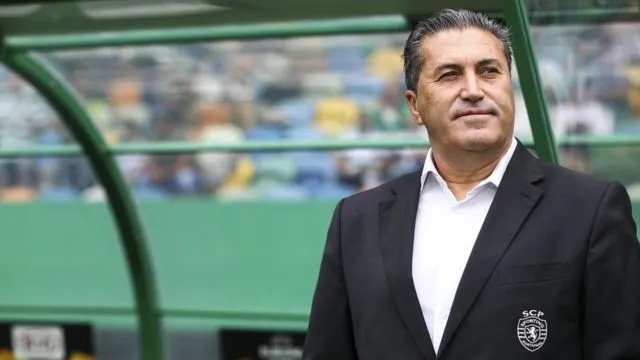 The Super Eagles on Thursday succumbed to a 0-1 defeat by Ecuador in their second consecutive international friendly in... 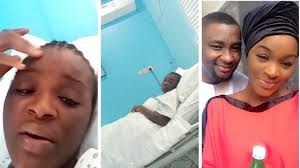 2 years ago | by Idowu Babalola My marriage did not crash due to domestic vio...

Barely five days after she announced her marriage crash, Nollywood actress, Chacha Eke has revealed that she has been...

Super Eagles forward, Samuel Chukwueze has won the 2020/21 Europa League with Villarreal after they overcame Manchester United in...