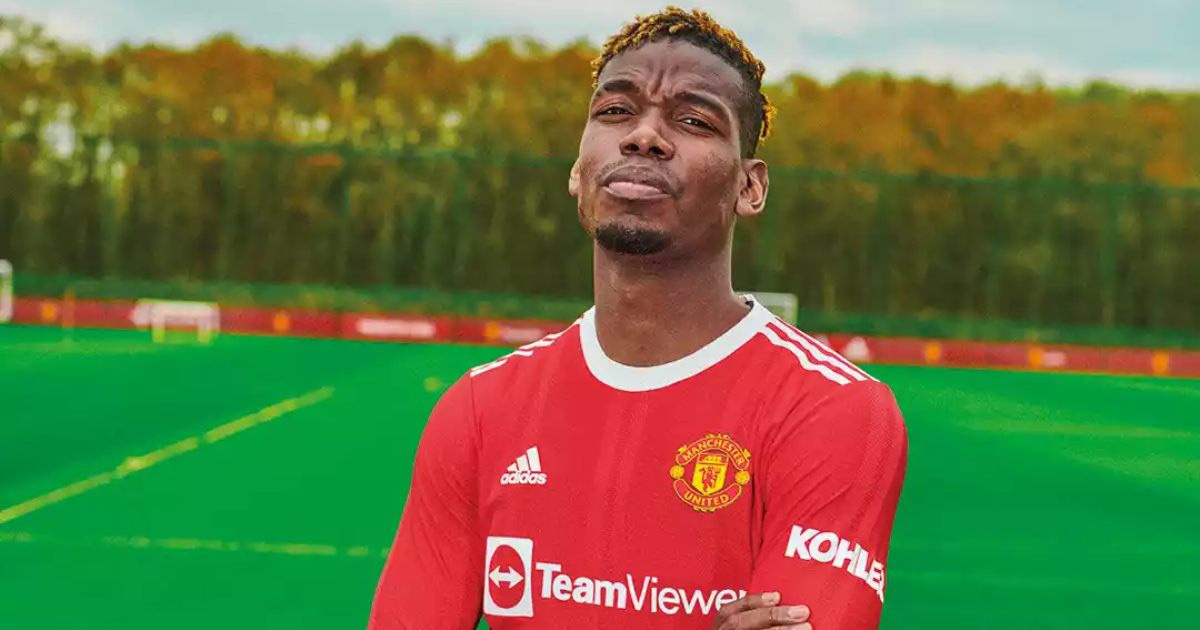 Manchester United are ready to hold on to their talisman Paul Pogba by all means, as they are reportedly set to offer him a £400,000-per-week wage deal.

According to The Athletic, the Red Devils are willing to make the Frenchman their highest paid player to ward off PSG’s interest.

Pogba has one year left on his current contract, and big spenders PSG are reportedly keen on nabbing him if he becomes a free agent next summer. 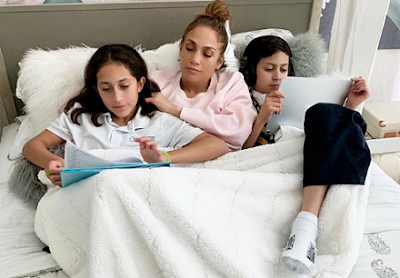 2 years ago | by Idowu Babalola Jennifer Lopez and children have their 'mummy...

There’s nothing that can come between Jennifer Lopez and her twins, Max and Emme…. she just proved it, lol.... 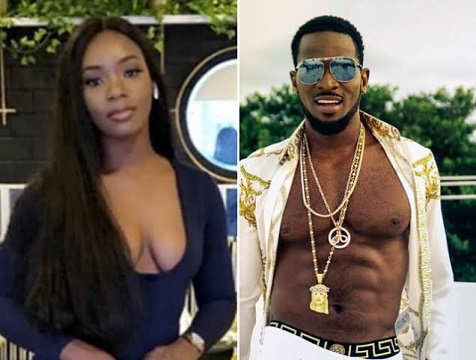 D’banj, has sued Seyitan Babatayo, who accused him of r3pe for N1.5 billion. This was contained in a suit...

4 years ago | by Idowu Babalola This Is The Reason Behind Nina’s Boyfriend ...