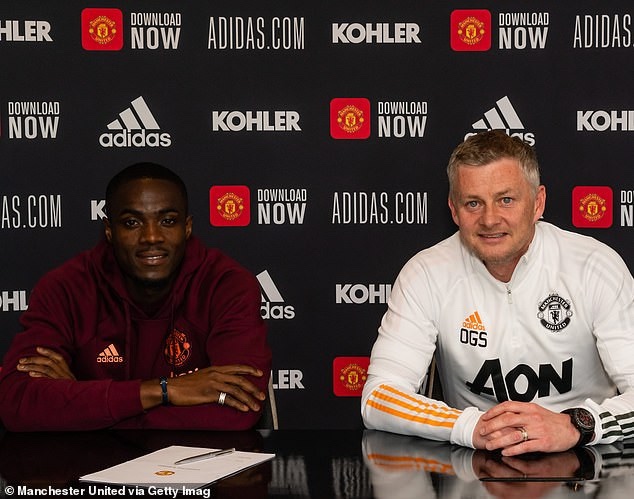 Manchester United defender, Eric Bailly has signed a new deal to keep him to the club until 2024 with the option of a further year.

Bailly’s deal was due to expire at the end of the 2021/22 season, but he has now agreed to extend his stay at Old Trafford after receiving sufficient reassurances over his playing time.

‘I’m very happy,’ the 27-year-old Ivory Coast international told the club’s official website. ‘This decision is something I didn’t have to think about, I love this club and I love playing for Manchester United.

‘I’m happy and so are my family, everything is good. Now the moment with my injury has passed and I’m fit and feel good, and that’s it. A new contract is like a new challenge and I’m ready for this.

‘That’s why I say the new contract shows the group has confidence in me – the coach, the staff and the players and, for me, that is very important. And that’s why I made this decision to stay at the club.

‘For me, it’s the dream to be here. Now it’s my fifth season and I hope to be here a long time.

‘We are in a good position. We have the Europa League and we are second in the league and that is very good.

‘We hope we can win this trophy [Europa League] – it is very important for us and for the fans and for the season. We want to finish well in the Premier League as well, I’m sure we will.’

Bailly also made it clear that his ambition is to win trophies at the club, and he remains confident that the Reds will be in an even stronger position to do so next season.

‘I hope I can be ready and I don’t get any injuries and to be strong and finish the season well,’ Bailly said.

‘I hope to win the Europa League this season. We will have more challenges next season – hopefully the Champions League – and, for me, my dream is to win the Premier League, that’s my big dream.

‘I believe, I believe. I believe in my team-mates. We are a good, young team. The team wants to improve and that’s very important for the group for next season.’

Solskjaer said: ‘I am pleased that Eric has signed this new contract. He is still learning and improving all of the time under the coaches here.

‘Eric has improved his robustness since my time as manager and he will continue to play a significant part in the squad.

He possesses fantastic speed, timing of tackle and has that aggression which, of course, you need as a centre-back. He is a popular member of the squad and we look forward to continuing to work with him going forward.’

Bailly signed from Villarreal in 2016 and made his 100th appearance for United this season. 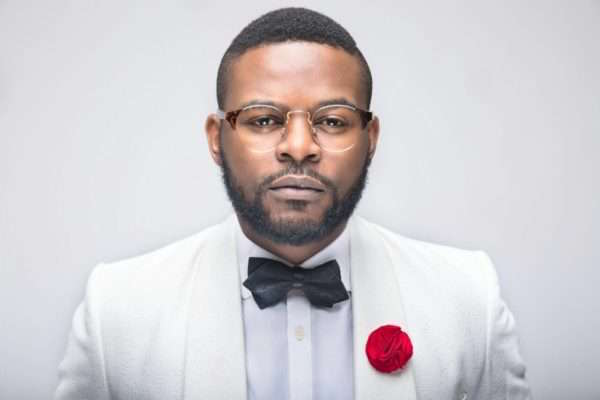 2 years ago | by Idowu Babalola Falz Seeks Justice for Kano Singer Who ‘Def... 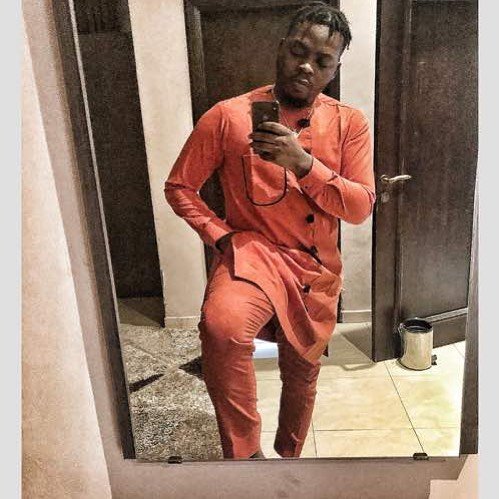 Olamide is set to bless our speakers again tomorrow as he has revealed he will be dropping a new... 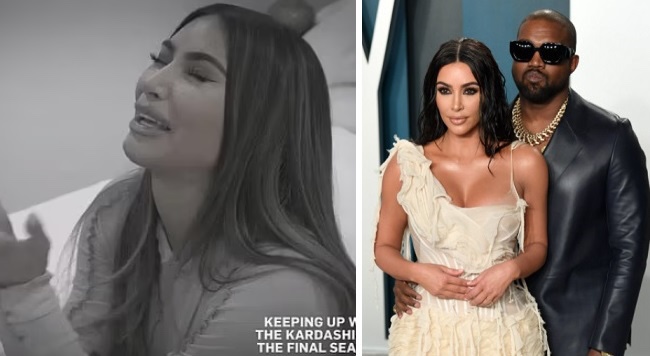 2 months ago | by Idowu Babalola I feel like a f**king failure-Kim Kardashian ...