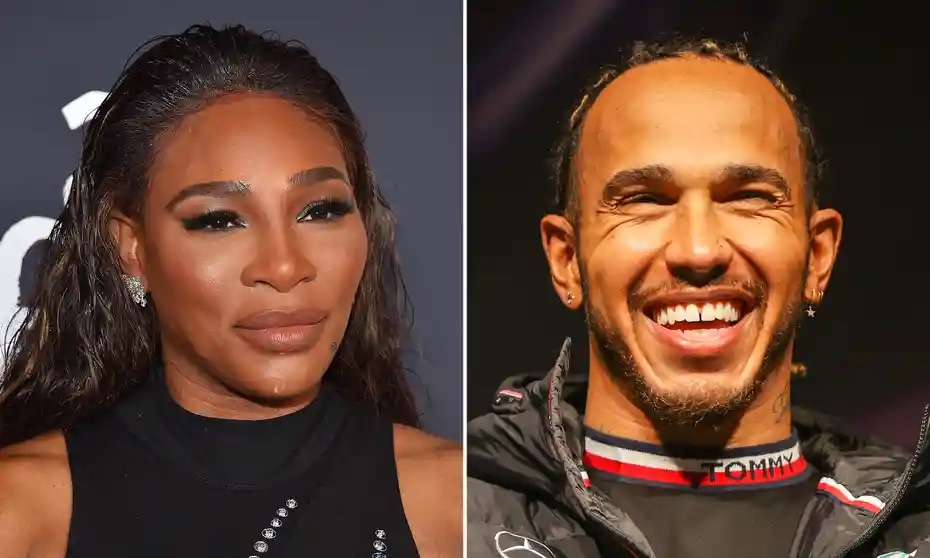 Lewis Hamilton and Serena Williams have joined the bid to takeover Chelsea Football Club that is being spearheaded by former British Airways chairman Sir Martin Broughton.

Initial reports suggested that the pair would commit up to £10million each but a spokesman for Hamilton has since said that figure is incorrect.

The Broughton bid is one of three finalists being considered by Raine Group, a US merchant bank overseeing the auction on the behalf of Roman Abramovich, and the West London club’s board. Hamilton, the seven-times Formula 1 champion, and Williams, who has won 23 grand slams, have been in talks with Broughton and other co-investors for several weeks, as first reported by Sky News.

Both have established impressive investment portfolios in recent years, although Hamilton has often professed his love for Arsenal and cites former striker Ian Wright as a childhood hero. In January it was announced that Williams would be investing in the Los Angeles-based women’s football club Angel City alongside Eva Longoria and Natalie Portman.

Most of the financial backing from the Broughton bid will come from Josh Harris and David Blitzer, which brings an added complication as they would need to divest their minority stake in Crystal Palace to satisfy Premier League rules. 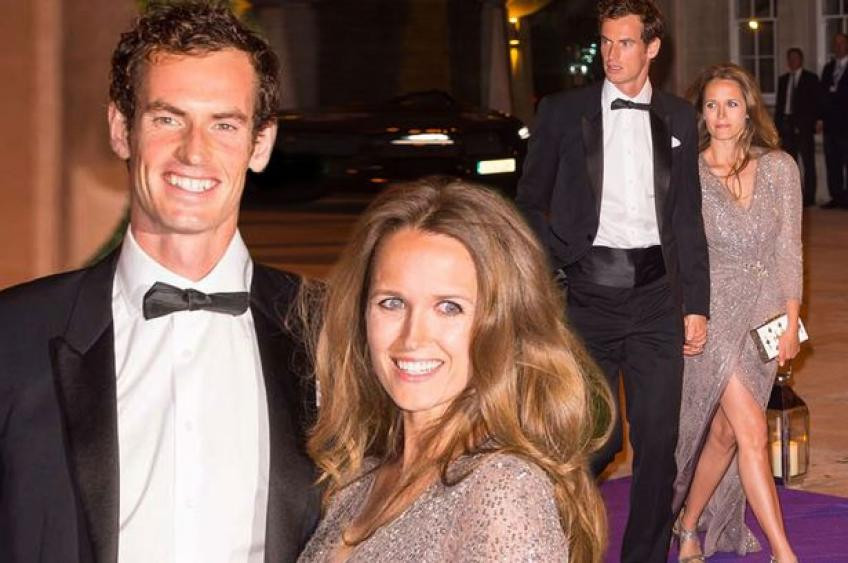 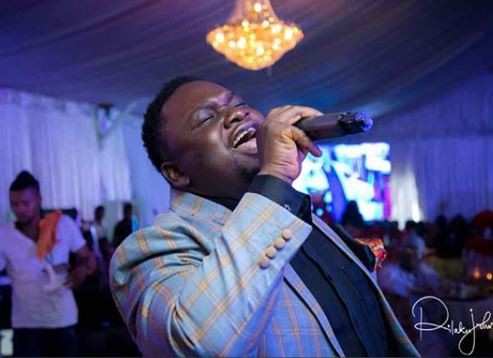 4 years ago | by Idowu Babalola Gospel Artiste Solomon Lange Is Thankful As H...

Gospel artiste, Solomon Lange is full of praise after coming out unhurt from a terrible car accident while he... 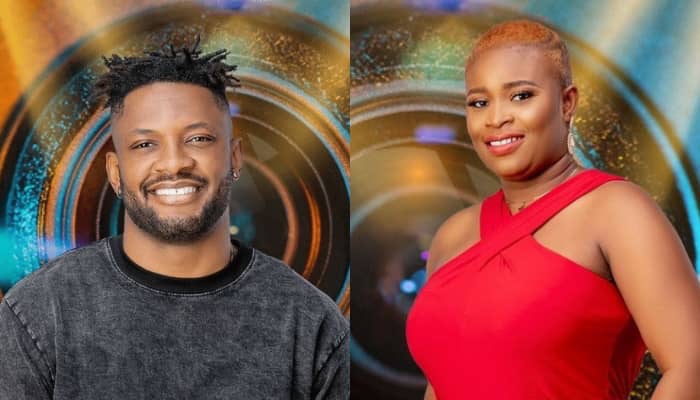 9 months ago | by Idowu Babalola BBNaija: I like Cross but he doesn’t even n...

BBNaija: I like Cross but he doesn’t even notice me, says Princess.. Big Brother Shine Ya Eye housemate, Princess,...