According to the obituary, a night of tributes will be held for him on Tuesday, December 13 at the La Madison Place, Oniru in Lagos by 5 pm while a service of songs will follow on Wednesday, December 14 at the House on the Rock Cathedral at Lekki where he used to be a choir director.

The singer would be laid to rest at a private interment on Thursday, December 15, which would be strictly by invitation.

Sammie Okposo died in his sleep on Friday, November 25. 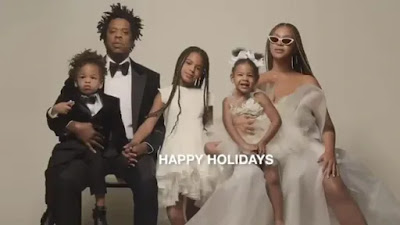 3 years ago | by Idowu Babalola Beyonce shares never-before-seen clips in 201...

Beyoncé gifted fans with her Netflix special, Homecoming, an Instagram feed of her best looks and The Lion King... 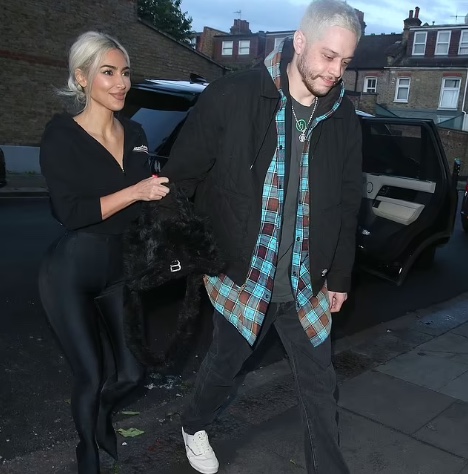 8 months ago | by Idowu Babalola "I was just down to fk!" Kim Kardashian admit...

Kim Kardashian has finally revealed that she pursued comedian Pete Davidson mainly for sex. The reality star made this known during the... 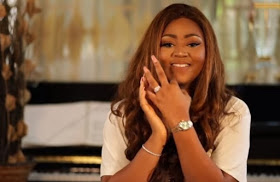