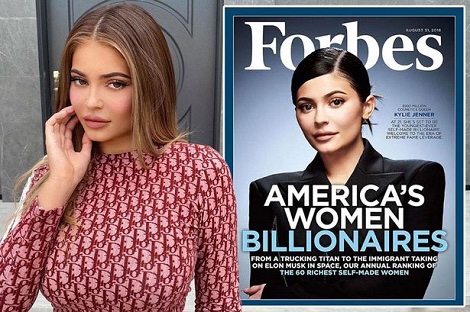 The Keeping Up with the Kardashians star, 22, was last month accused of not actually being a billionaire and “likely faked tax returns”.

Kylie went on to slam the reports on social media, writing it included “inaccurate statements and unproven assumptions”.

The Forbes piece concluded: “A more realistic accounting of her personal fortune puts it at just under $900 million, despite the headlines surrounding the Coty deal that seemed to confirm her billionaire status.”

Now a new report from Page Six suggests that Kylie may be spending what fortune she does have at a fast rate.

A source told the publication on Monday that “she spent an estimated $50 million to $70 million on a Global Express Jet that she had fitted out in the theme of daughter Stormi’s birthday this past February.”

The same source also suggested that Kylie’s spending habits are a cause of concern among her older sisters.

“Kylie’s sisters are concerned about her spending,” they added.

“Yes, she’s got a lot of money – but she doesn’t seem to realize how easy it is to blow through all of it.

It has previously been reported that Kylie had spent $36.5 million on an estate in Holmby Hills, California, along with $15 million on an empty plot of land near her current home.

It was also noted that she has spent $3.25 million on a home in Palm Springs near her mother’s, Kris Jenner.

However, since the Forbes scandal broke, reports have suggested there is now a schism between Kylie and Kris. 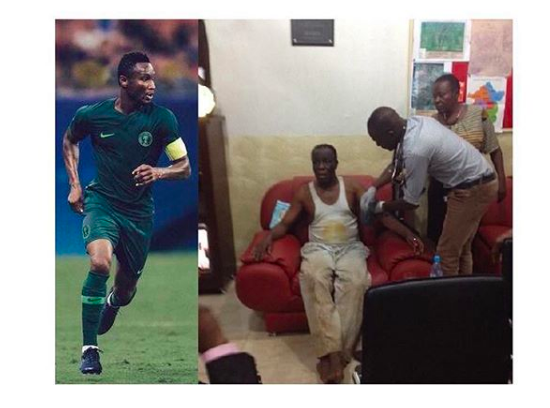 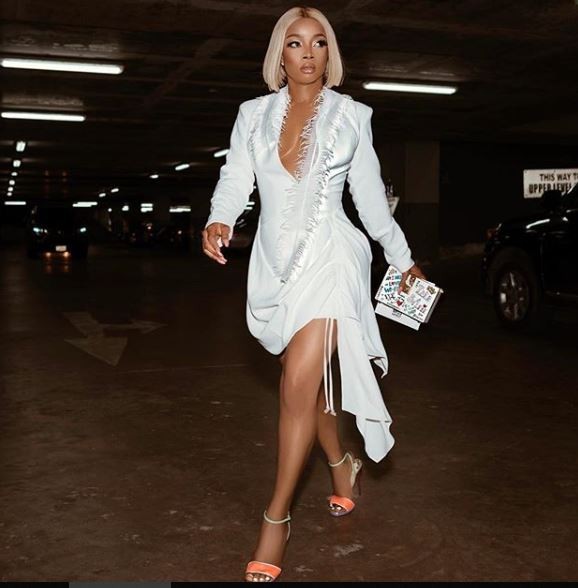 Single media personality, Toke Makinwa has taken to Twitter to advise her followers on what they need to do... 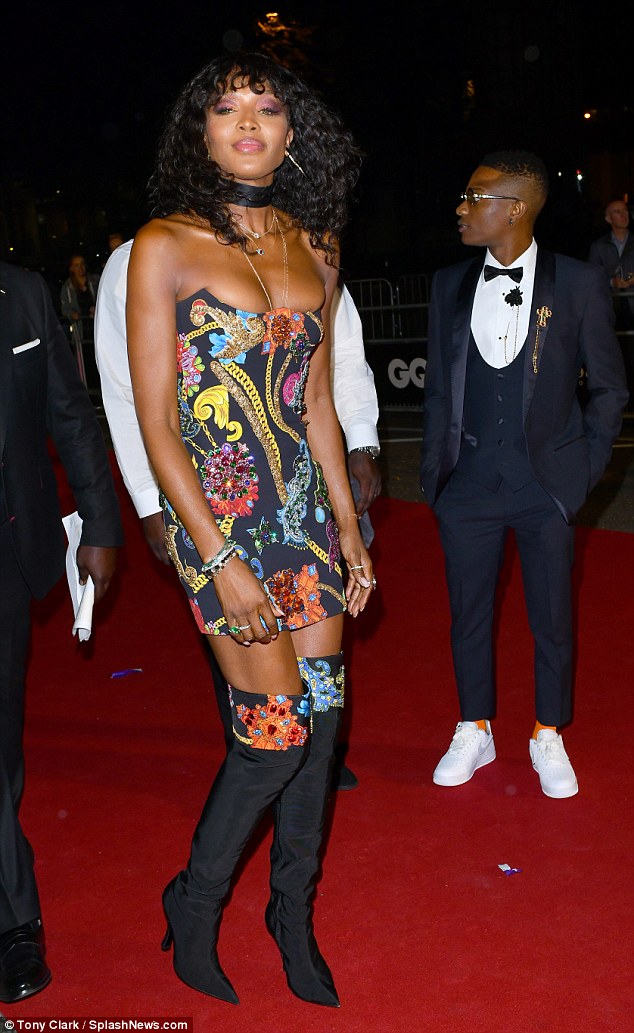 3 years ago | by Idowu Babalola [PHOTOS] Wizkid Spotted With Naomi Campbell A...