Korede Bello Has A Word For Nigerian Begging God For Money 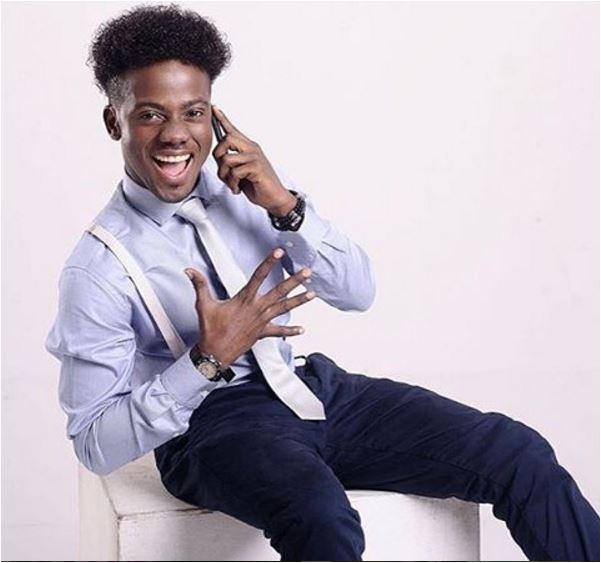 Nigerian singer; Korede Bello, has advised people to stop asking God for money because he is not the central bank.

He said instead of asking God for money, people should maximise the talent, skill or gift that he’s given them and try to make money from it. He also said that people should stop asking others for money but instead ask them what can be done for them in exchange for money. 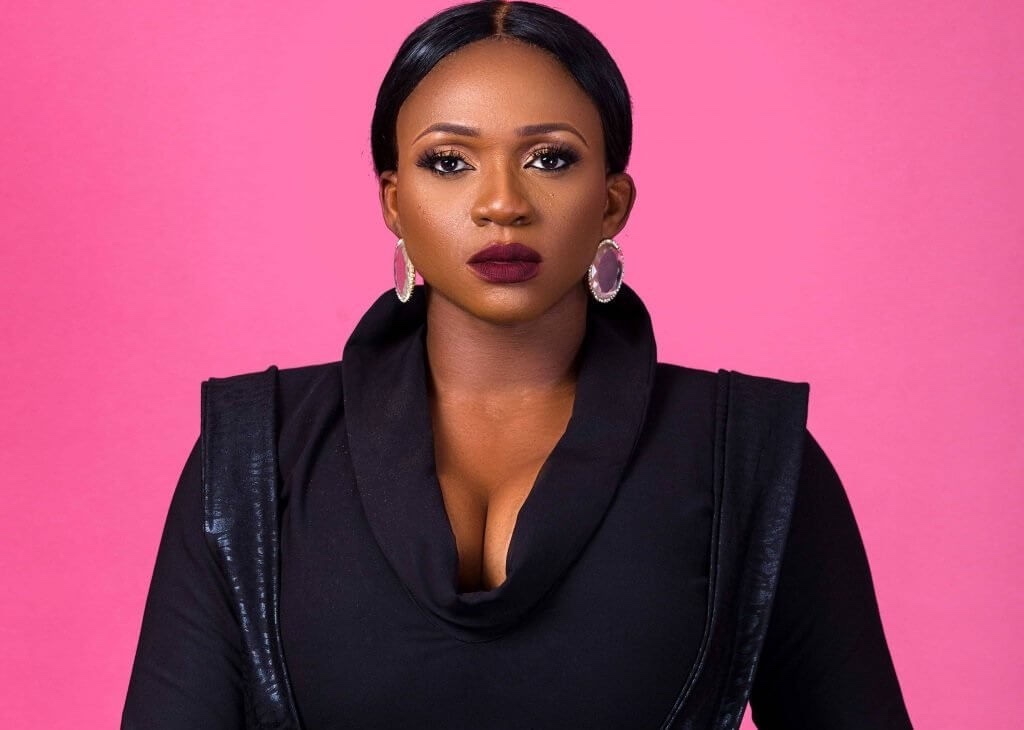 1 year ago | by Idowu Babalola In relationships, it is either I'm being love...

Singer Waje has shared an insight into what plays out in most of her “relationships”.  In a tweet she... 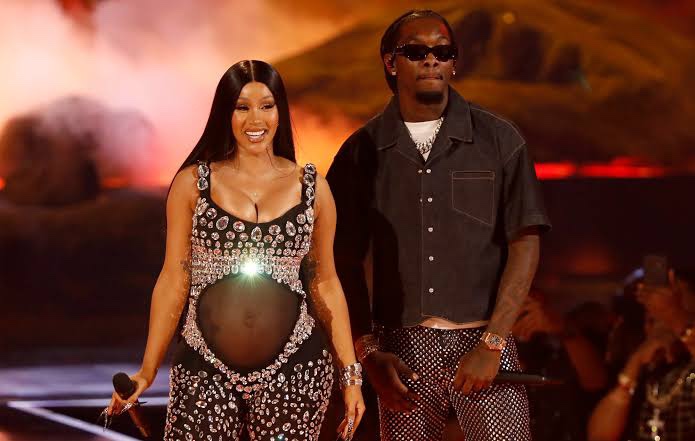 Cardi B is pregnant with her second child with Offset. The rapper revealed the news while performing with Offset... 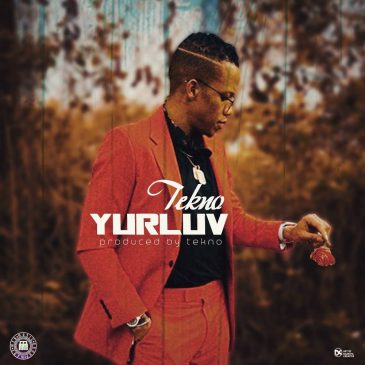