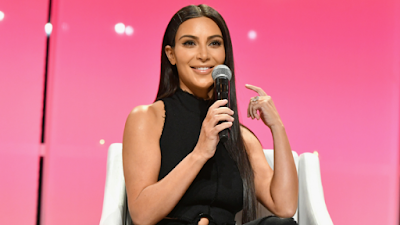 As Kim Kardashian works to expand her area of expertise beyond the entertainment and beauty industries, she will also be documenting her efforts in the criminal justice reform space.

As reported, the aspiring lawyer has secured a new true-crime series with Oxygen, set to focus on those who have been wronged by the American criminal justice system.

While details of the forthcoming program remain up for speculation, the network has confirmed the working title as “Kim Kardashian: The Justice Project.”

The show, which reportedly will take on the form of a 2-hour documentary series, will follow Kardashian’s work to “secure freedom for Americans who she believes have been wronged by the justice system.” Additionally, a press released confirmed the show will offer “an exclusive, never before seen look inside her mission to tackle on of America’s most controversial subjects.” 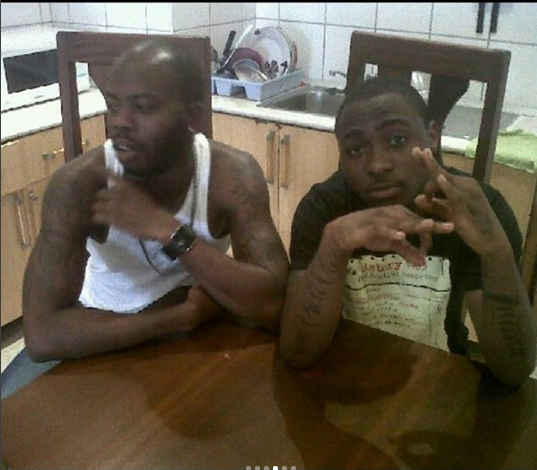 2 years ago | by Idowu Babalola Jeweler Calls Out Davido For Allegedly Owing ...

There’s a rumor going around about music artiste Davido allegedly owing a jeweler 60 million naira. The fact was... 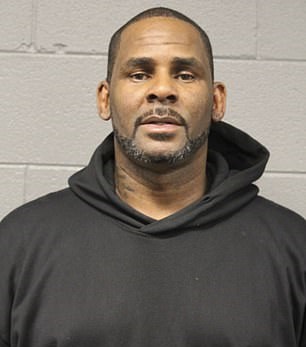 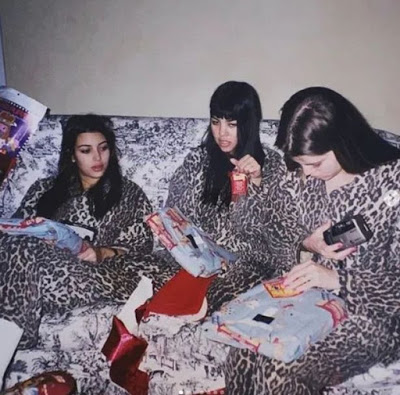 2 months ago | by Idowu Babalola Fans can't believe their eyes as Kim Kardashi...

Kim Kardashian stunned fans by sharing a throwback snap from her youth. Taking to Instagram, the Keeping Up With...