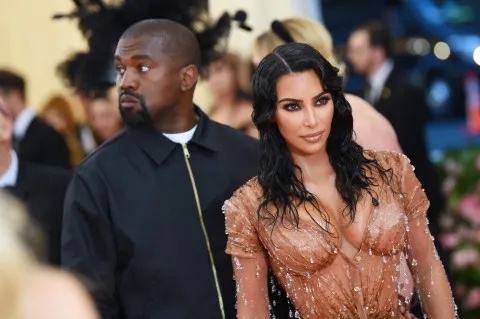 Kanye West allegedly had an affair with an “A-list singer” while he was still married to his doting wife Kim Kardashian, a source has claimed. According to The Sun, the 44-year-old reportedly cheated on the business mogul shortly after the birth of their five-year-old son, Saint. Just weeks after the rapper hinted to being unfaithful to his wife of six years through lyrics of his new music, a source close to the family claimed to the publication how the mother-of-four was going through a hard time after she welcomed her son. And it is believed that the star Kanye may have been intimate with a household name back in 2015, according to the informant. The insider claimed: “Kanye cheated on Kim with an A-list singer. At the time it happened, Kanye was mainly living in his bachelor pad in Hollywood because it was closer to his studio and he wasn’t going to go home to Kim and a newborn baby when he’d been partying late in the studio. “Kim wasn’t feeling herself – the breastfeeding, the extra weight, the baby in the bedroom, the early morning exercise routines and juice diets – and Kanye was out late a lot. Kim] was struggling and thought it was all because of how she looked – it put a lot of pressure on her at a time when she was at her most vulnerable … She blamed herself and vowed to ‘bounce back’ hotter than ever.” The 40-year-old famously tied the knot with her baby daddy on May 24, 2014, which was her third marriage to date. The couple share daughters North, seven, and Chicago, three, and sons Saint, five and Psalm, one.

3 years ago | by Idowu Babalola R. Kelly's Manager Defends Him! There Is A S-... 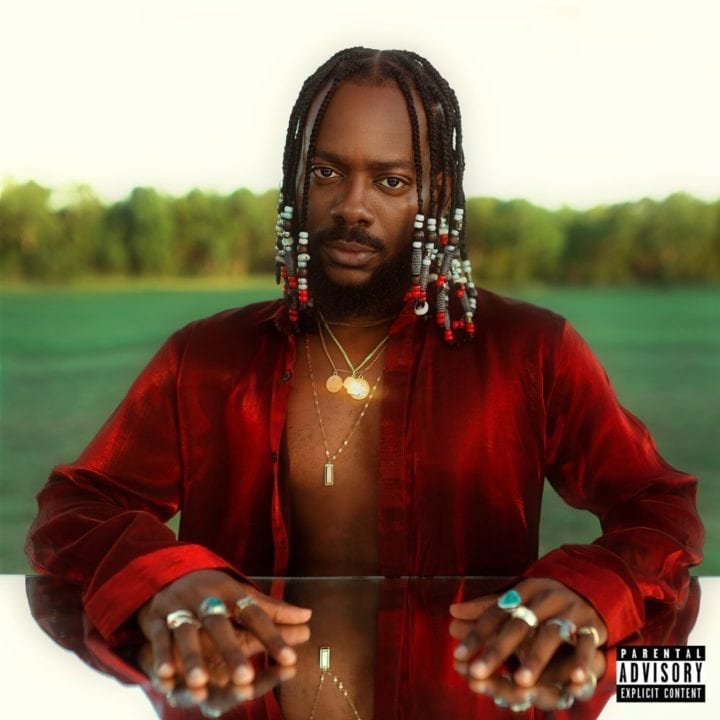 Weeks after serving us the critically acclaimed “AG Baby” featuring Nailah Blackman, Adekunle Gold resurfaces with something bigger and... 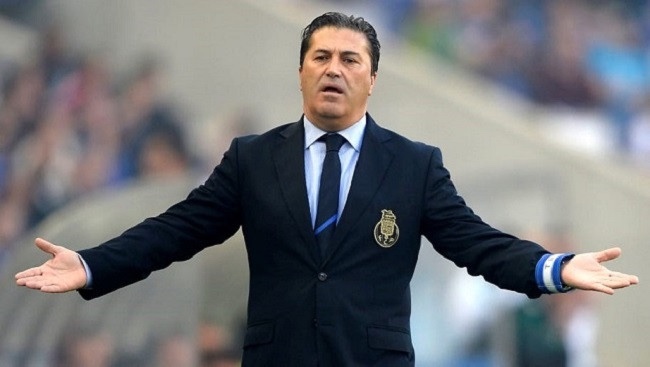 Former Sporting Lisbon manager, Jose Peseiro is reportedly the leading candidate to become the new head coach of the Super...