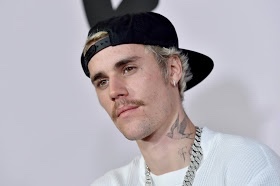 Justin Bieber is seeking legal recourse against two anonymous women who previously accused him on social media of s.e.xual assault. In a filing of a defamation lawsuit against the two Jane Does (who remain anonymous save for their Twitter handles @danielleglvn and @ItsnotKadi and respective names they went by on social media: Danielle and Kadi, respectively), Bieber’s lawyers say the accusations against him are “factually impossible, and disproven both by indisputable documentary evidence and the individuals’ own admissions.” “Danielle claimed she was s.e.x.ually assaulted at the Four Seasons Hotel on March 9, 2014, however, Bieber did not stay at that hotel in March 2014 and there are multiple witnesses and documentary evidence to dispute Danielle’s malicious lie,” the complaint, filed on Thursday and obtained by PEOPLE, says, before calling Kadi’s accusation “likewise factually impossible, are contradicted by her own prior written statements, are supported only by falsified or faked texts.” “Danielle fabricated her sexual encounter with Bieber at the Four Seasons Hotel because it was publicly reported that Bieber had dinner at the Four Seasons Restaurant on March 10, 2014 and presumed that Bieber was at the hotel because of the public reports of him dining at the restaurant,” the filing continues. “However, even though Bieber went to the restaurant, he did NOT stay at the Four Seasons Hotel.” According to the filing, Bieber and his then-girlfriend Selena Gomez both attended his last-minute, surprise performance at SXSW that night, with him dedicating a song to her. He was later photographed leaving the venue with Gomez, according to the filing, and they then went back to a rental property they were staying at “along with several friends.” In one of the exhibits, Bieber’s legal team presents “details and receipts of the Rental Property where Bieber and Gomez and friends stayed, and for the Westin Hotel stay the next night.” 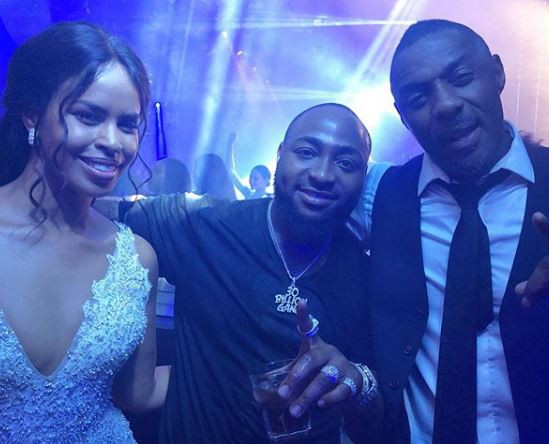 Nigerian popstar, Davido was on hand to deliver a surpise performance as Idris Elba got married to his heartthrob,... 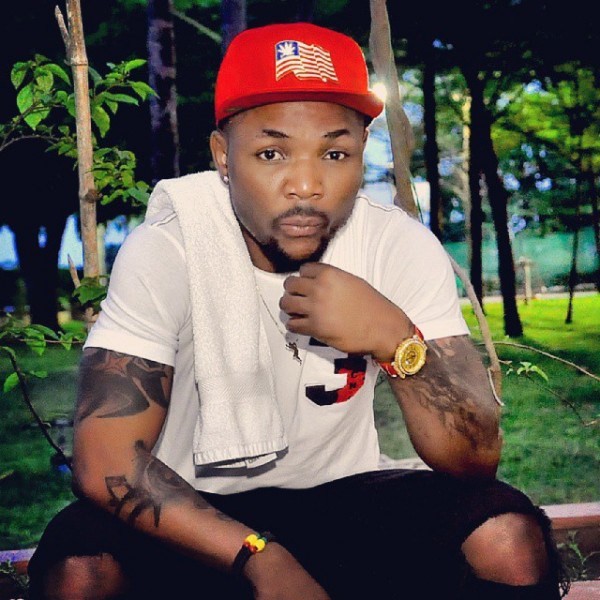 3 years ago | by Idowu Babalola ‘My Yahoo Friends Are Stingy’ Says Oritse...

In an interview with Hip TV, Nigerian singer, Oritsefemi, accuses cyber criminals (better known as ‘Yahoo boys’) for being... 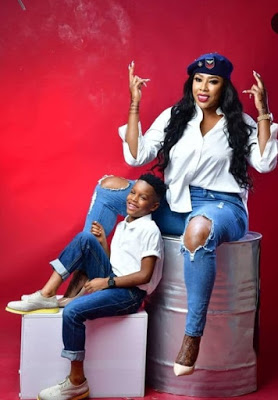 3 years ago | by Idowu Babalola Angela Okorie celebrates her son as he turns ...