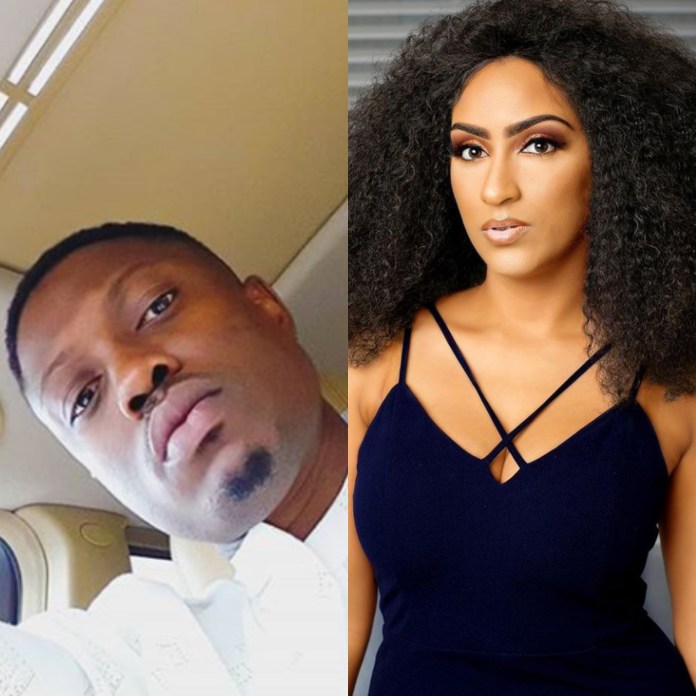 Fans are speculating that Ghanaian actress, Juliet Ibrahim and Vector are dating after the duo made some cryptic romantic posts, which insinuate something might be on between them.

Just as some people might have suspected, the posts might be for a project, but it was Juliet’s responses to comments which have many believe there is more to it.

This is coming after the actress recently went on a ranting spree after it looked like she wasn’t cool with her break-up from former boyfriend and rapper Iceberg Slim.

In her rant, she revealed that it would have been nice if ladies keep their Side Niga*s while with their boyfriends as they would have something to easily fall back on anytime something went wrong.

Although some of her fans have advised her to keep it calm as she just left a rather toxic relationship and it would be quite fatal if she falls a victim the second time. 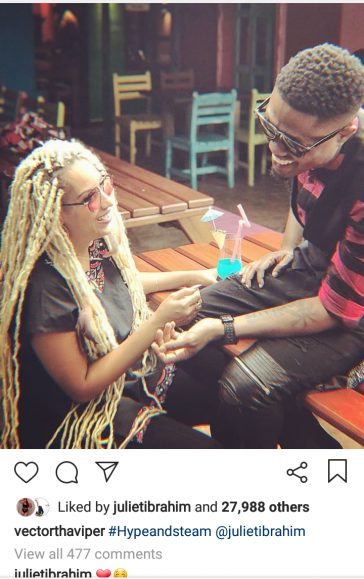 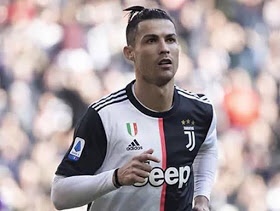 1 year ago | by Idowu Babalola Government WARNS Ronaldo not to expect specia...

The Crown actress, Claire Foy has taken up a new challenge in ‘The girl in the spider’s web,’ a...