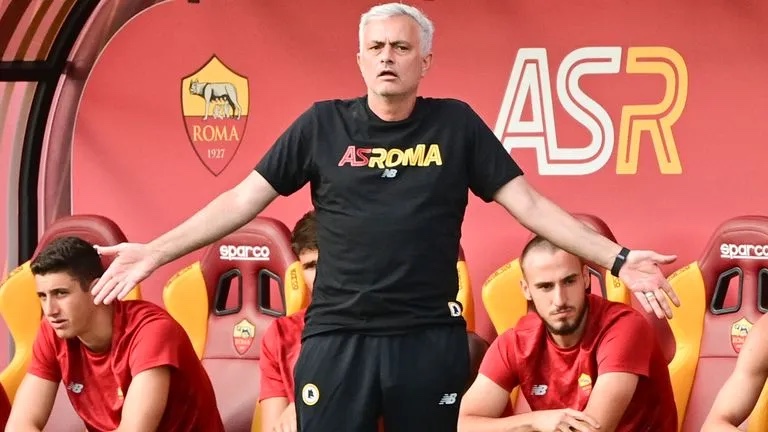 Jose Mourinho wins 10-0 in first game as Roma boss.. Jose Mourinho oversaw a goal-fest in his first game as Roma boss, with his new side hitting 10 goals past a lower-league Italian team in a friendly on Thursday. The former Chelsea, Manchester United and Tottenham head coach was appointed by Romaback in May, and was officially unveiled last week. The Portuguese defended his recent track record during his first press conference, and on the pitch his reign got off to an ideal start. Playing in Trigoria, Roma recorded a 10-0 victory in their first friendly of the season against Montecatini, who play in Serie D, which is split into nine regional divisions. Borja Mayoral scored a hat-trick, with Carles Perez, Gianluca Mancini (not related to Italy’s Euro 2020-winning coach), Riccardo Calafiori, Nicolo Zaniolo, Nicola Zalewski and Amadou Diawara also on target in addition to a Santi own goal. We leave Rome and Trigoria at the end of a wonderful and unforgettable day for which we thank the AS Roma for the hospitality and hospitality,” Montecatini said on Facebook afterwards. “On to the next!” Roma defender Chris Smalling said on Twitter – their next friendly is against Serie B side Ternana on Sunday. 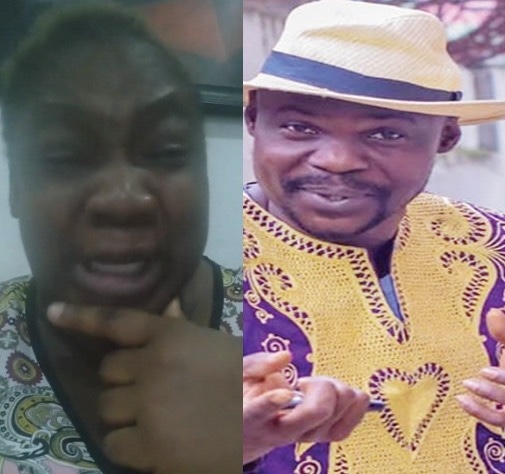 1 year ago | by Idowu Babalola Comedian, Princess, says her foster child is ... 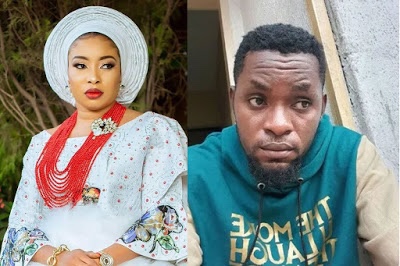 1 year ago | by Idowu Babalola ‘It's time to expose your atrocities’- Li...

Nollywood actress, Liz Anjorin has declared popular comedian and actor, Mark Angel wanted.In what appears to be a shock,... 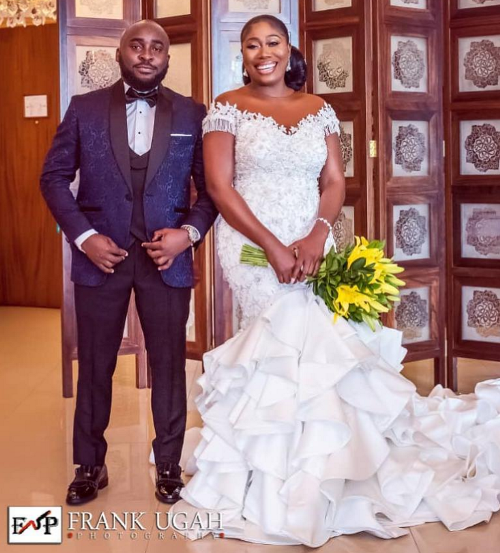 4 years ago | by Babatunde Ogungbeje First Photos From The White Wedding of OAP Gb...