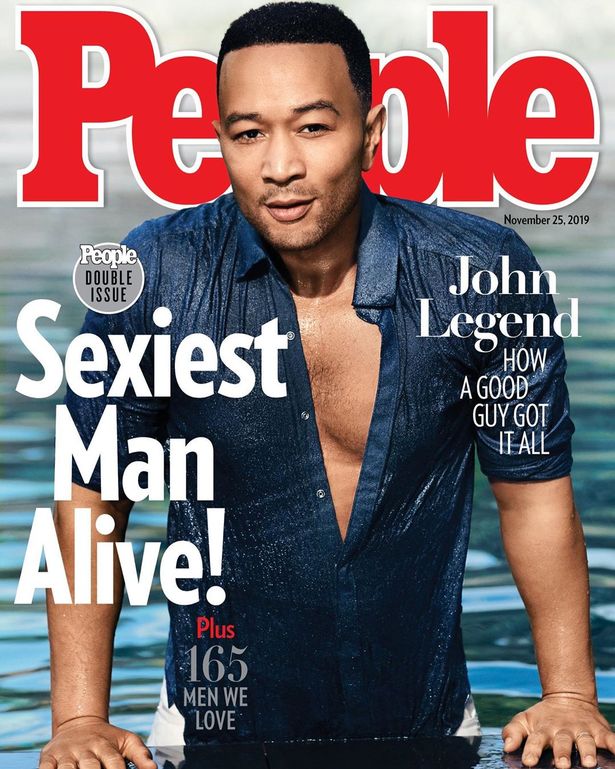 John Legend has been named the ‘sexiest man alive’ by People magazine and his wife Chrissy Teigen couldn’t be more excited.

The 40-year-old singer has followed in the footsteps of previous winners Dwayne ‘The Rock’ Johnson, David Beckham and last year’s pick, Idris Elba.

Legend said that the honour could bring some unwanted attention, especially as he follow Idris to the title.

He told People magazine: “Everyone’s going to be picking me apart to see if I’m sexy enough to hold this title.

“I’m (also) following Idris Elba, which is not fair and is not nice to me!”
Legend said that the he is pleased as his wife is proud of him. “I’ve finally impressed her,” he said.

That is certainly true as Teigen was quick to post a hilarious response to the news.

She tweeted: “my secret is out. I have fulfilled my dream of having b***d @people’s sexiest man alive!! an honor!!!!!” 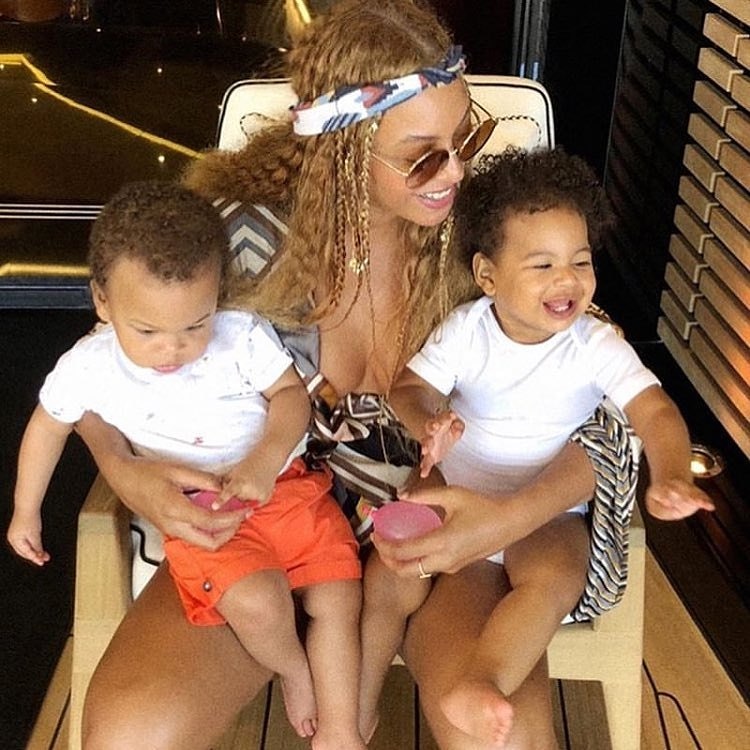 1 year ago | by Idowu Babalola Beyonce Reveals First Clear Photos Of Her Twi...

Multiple Grammy award winning American singer and songwriter Beyonce has shared a recent photo of her cradling her twin... 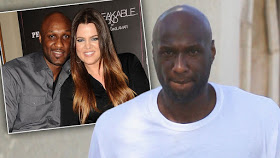 Lamar Odom is opening up for the first time about a crippling s-x and drug addiction that nearly cost... 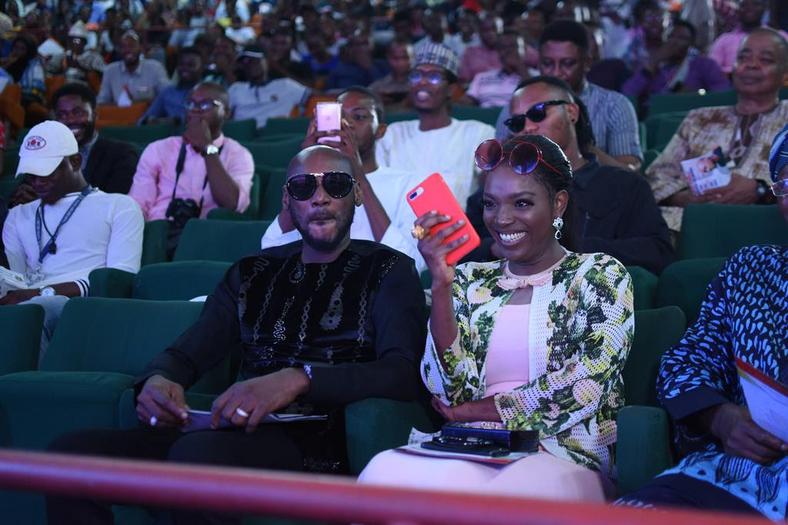 Despite the on-going saga between himself and former Plantashun Boiz partner, 2face still continues to soar high like an...