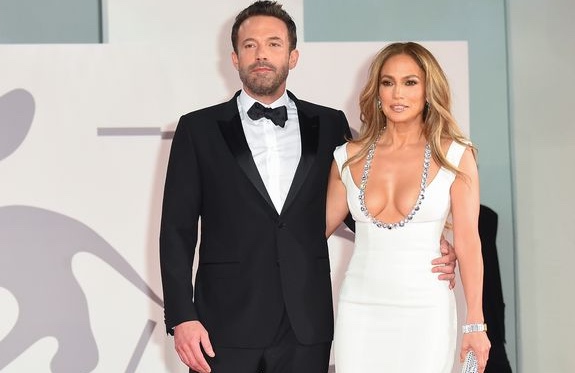 Jennifer Lopez and Ben Affleck have suggested the secret to a happy relationship is to talk to each other in person, rather than on social media. The Hollywood couple, who previously dated from 2002 to 2004, rekindled their romance in recent months and they have been all over each other ever since. Last week, J-Lo and Ben made their relationship official as they stepped out together at the Met Gala. But the pair have got people talking again this week as fans spotted that they do not follow each other on Instagram, despite going public with their romance. It appears Ben – who only follows 94 accounts on his page – isn’t a huge social media user, while Jennifer follows over 1,000 people, and posts often. But it seems the secret to their loved-up relationship is not following each other on social media, so nothing can come between their strong bond. Commenting on the discovery, one fan shared: “Too busy living their real life.” That’s probably the best thing for them not following each other,” a second penned. A third added: “Perhaps a sign of privacy, if so, well done to them.”

A week after the release of Wizkid’s controversial “FEVER” video, the singer has amassed over 5 million views on... 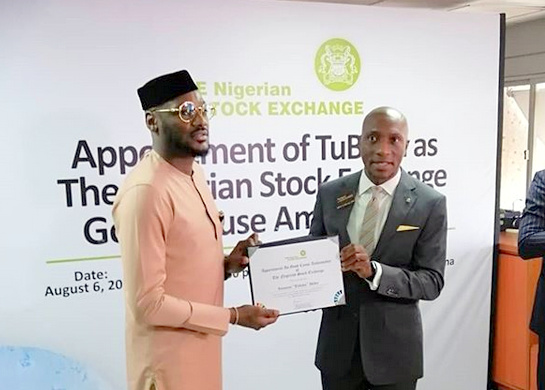 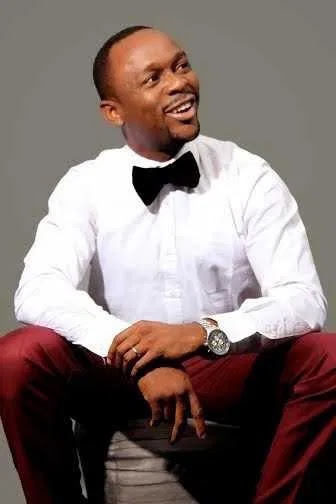 2 years ago | by Idowu Babalola Nothing to celebrate Nigeria for at 60, excep...

Justice Nuagbe with real names as Ushbebe hit the nail straight on the head during an interview with Ebuka...