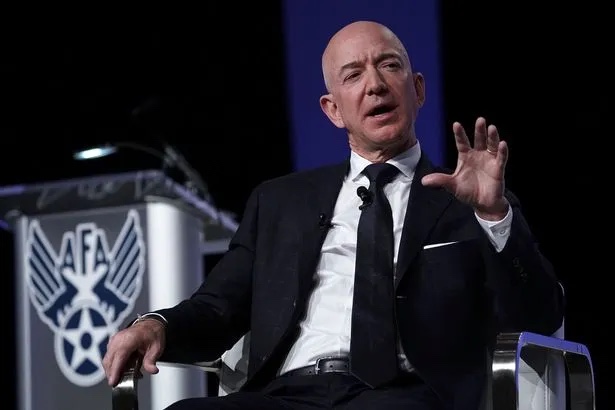 The world’s richest man Jeff Bezos is reportedly investing in anti-aging technology that could extend the average human lifespan by up to 50 years.

Since quitting his job as Amazon CEO, Bezos has flown to space with his company, Blue Origin, and now it seems he wants to prolong his retirement for as long as possible.

He said to be one of several billionaire investors in Altos Labs, a Silicon Valley tech firm working on experimental – and potentially dangerous – new life extension technologies.

The new company has hired dozens of boffins from top universities to research how cells age and how to reverse that process.

This ‘reprogramming technology’ aims to return normal cells to a ‘primitive’ stem cell state – i.e. how cells act when someone is first born – in order to heal and regenerate.

Among those hired is Spanish scientist Juan Carlos Izpisua Belmonte. He is infamous for his controversial work on mixing human and monkey embryos, and predicts he will be able to life expectancy by 50 years.

When Belmonte tested his findings on live mice, they did show signs of age reversal – however, some mice developed deadly tumours called teratomas. Altos Labs hopes to now further this and other research until it can reverse ageing in every part of the body – but it may be decades before the technologies are fit for human trials.

Although Jeff Bezos’ investment firm has reportedly not commented on his involvement in the startup, the company has reportedly already raised at least $270 million. 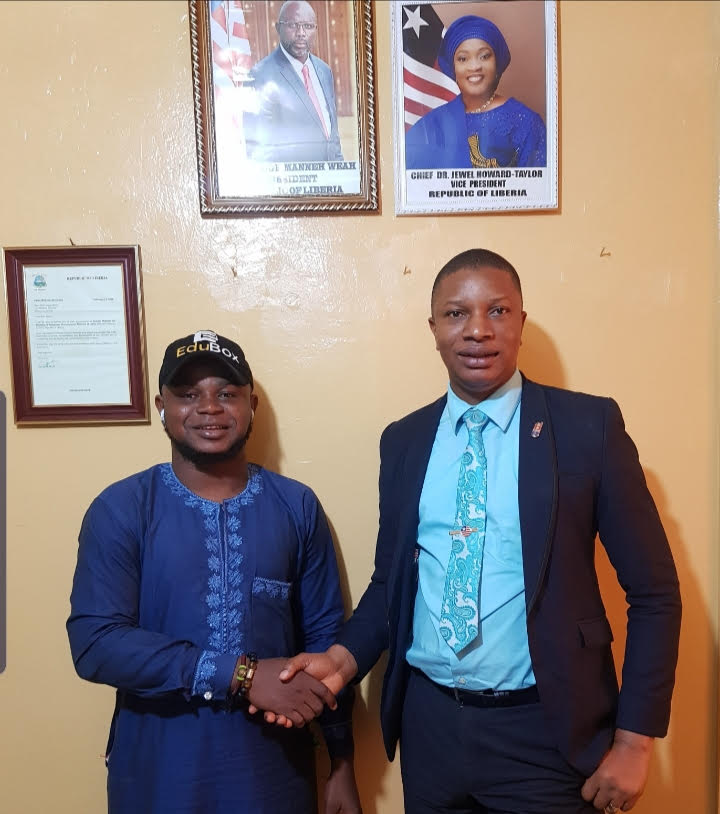 2 years ago | by Idowu Babalola Nigeria's Tosin Sanusi appointed to serve the... 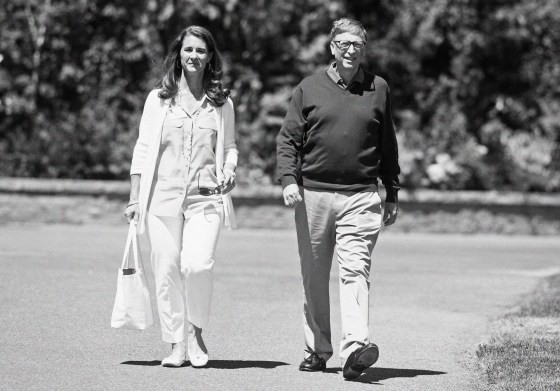 6 months ago | by Idowu Babalola Bill and Melinda Gates are now officially div...

Melinda French Gates’ petition for divorce, filed to the court on May 3, stated that the couple’s relationship was... 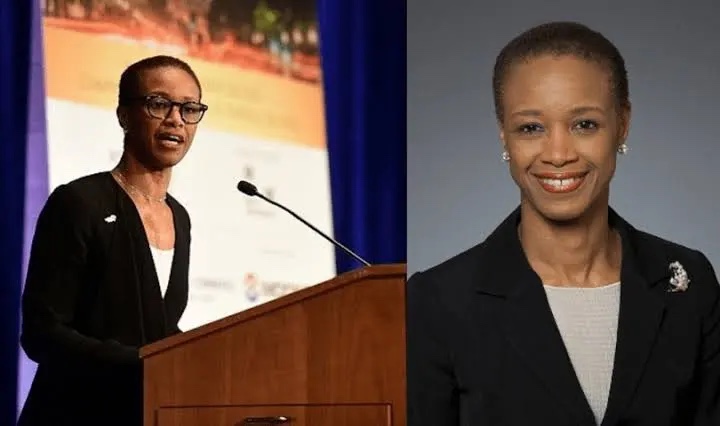