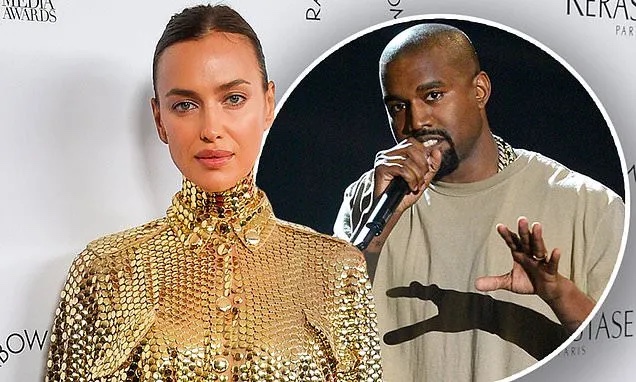 She reportedly split with Kanye West in August after dating for five months. And Irina Shayk declined to comment about her short lived romance with the rapper when asked about him during an interview with Highsnobiety. The 35-year-old model did say ‘tomorrow there is going to be a rumor that I’m dating my doorman, okay? Then after tomorrow, it’s going to be someone else. Adding: ‘Look, there’s always something there, and I’m just keeping it to myself.’ While she would not speak directly about Kanye, she did briefly mention ex Bradley Cooper, whom she shares daughter Lea de Seine, four, with. 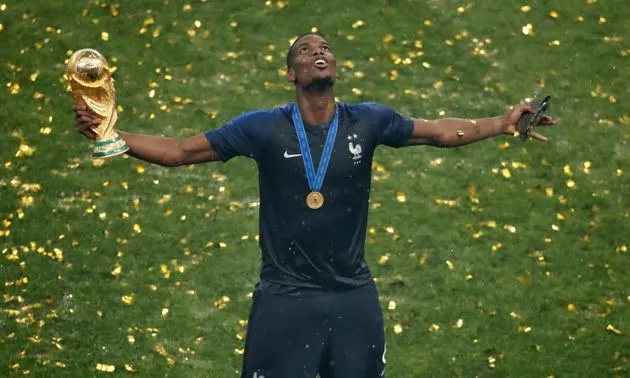 Manchester United FC midfielder, Paul Pogba said his World Cup winner’s medal was among the items stolen during a... 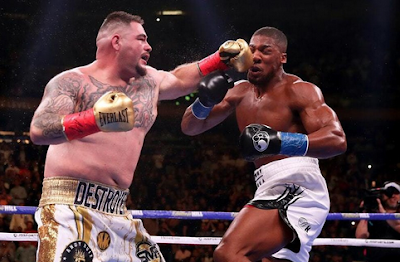 Anthony Joshua has suffered the first defeat of his professional career in a shock loss to Andy Ruiz Jr... 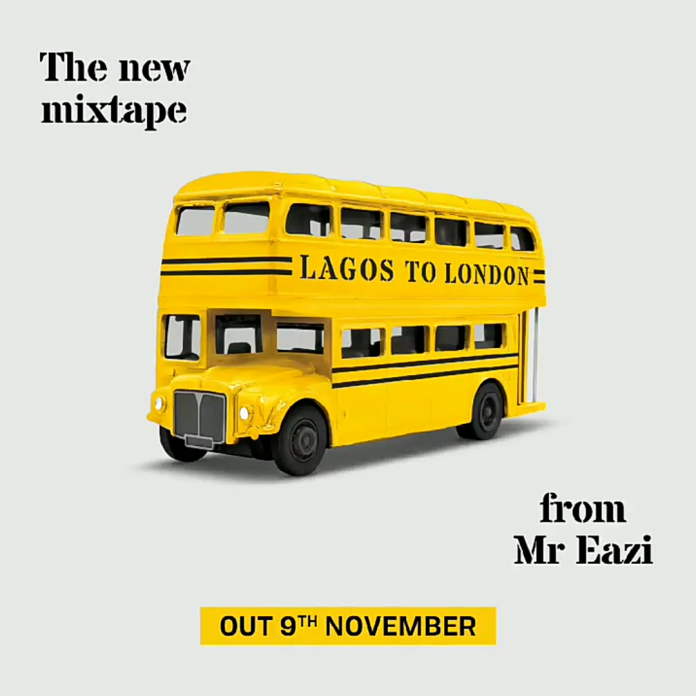 4 years ago | by Babatunde Ogungbeje Mr Eazi Submits The Tracklist His ‘Lagos To...

Nigerian singer Oluwatosin Ajibade who is better known as Mr Eazi is ready to give the second installment...