I’m not religious but I believe in God, says Kunle Afolayan 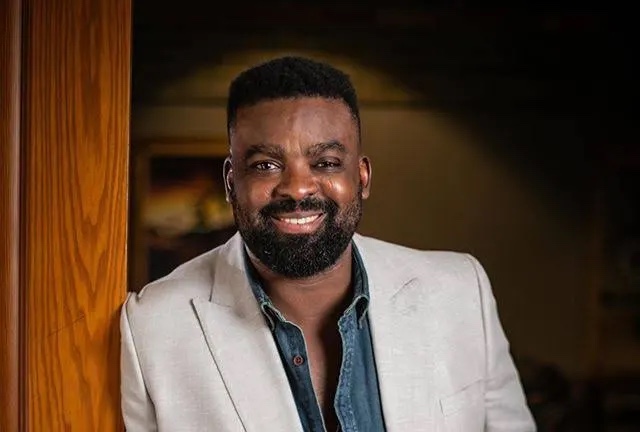 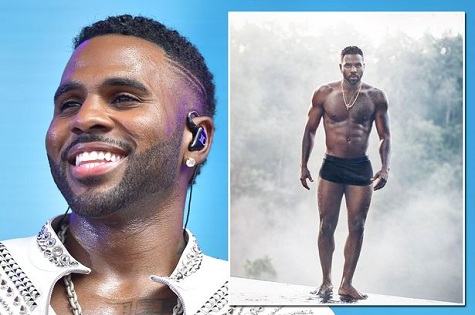 3 years ago | by Idowu Babalola Jason Derulo claims his genitalia was airbrus...

Jason Derulo has opened up about his role in the new movie version of Cats and said that his... 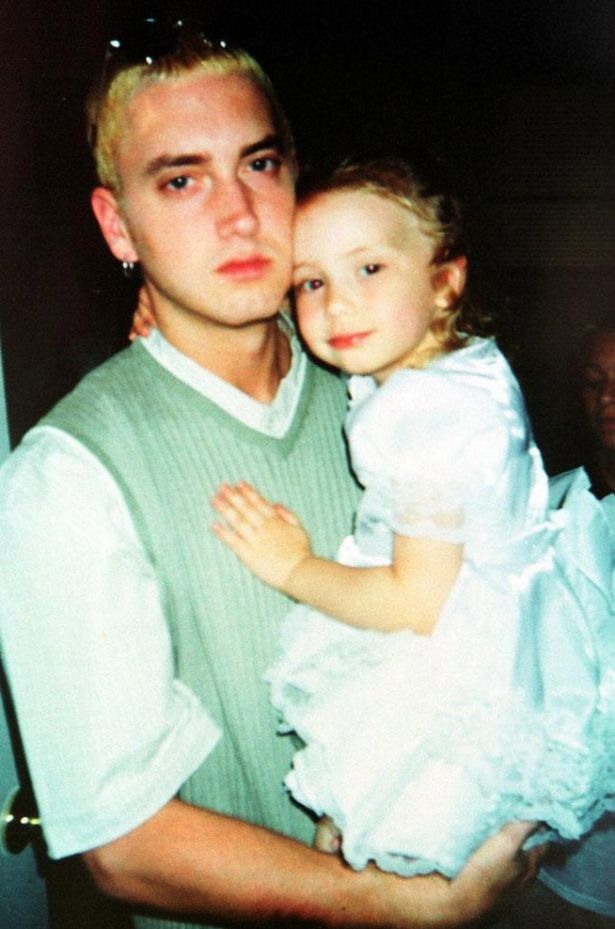 2 years ago | by Idowu Babalola Eminem shares pride as his daughter Hallie gr...

Eminem’s daughter Hallie is all grown up and he’s proudly revealed that she’s just graduated from university. Hallie, who... 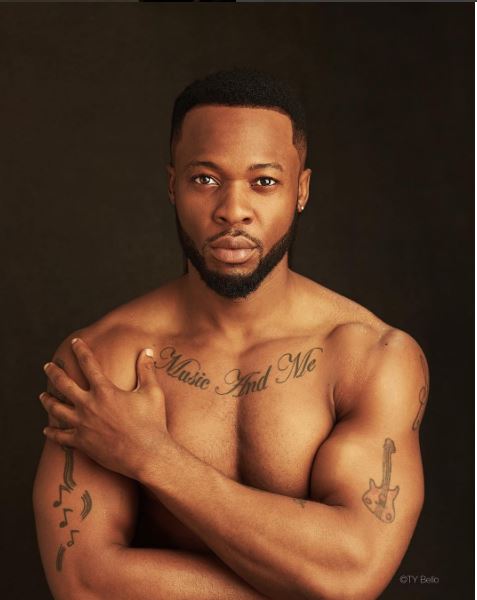