I never agreed to coach the Super Eagles of Nigeria – Peseiro 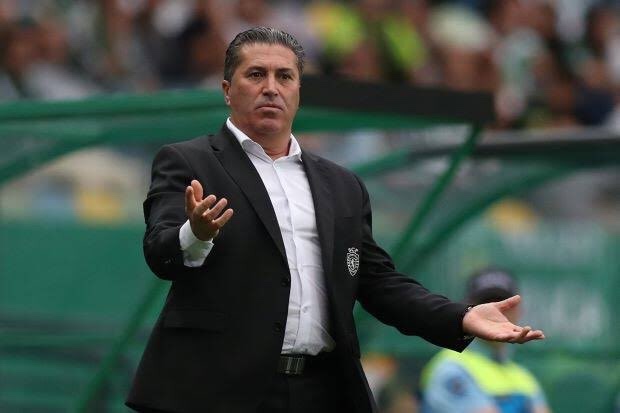 José Peseiro has confirmed that he has failed to reach an agreement with the  Nigeria Football Federation over becoming the head coach of the squad. In December, the 61-year-old Portuguese coach was announced by the NFF as the new coach of the Super Eagles after the AFCON in Cameroon. However, on Monday the NFF rescinded this decision due to several circumstances and went ahead to announce Austin Eguavoen will continue as interim coach of the Super Eagles for next month’s World Cup playoffs against Ghana. Peseiro has now revealed that a deal with the Nigerian Federation did not materialize due to financial issues and clauses in the proposed contract. He said: “After several weeks of negotiations, during which a number of decisions emerged with the Nigerian football federation announcing that I would be the coach of their national team by the end of 2021 AFCON, an announcement that I never confirmed, this did not happen because of disagreement over some clauses (in the contract) and financial issues.” 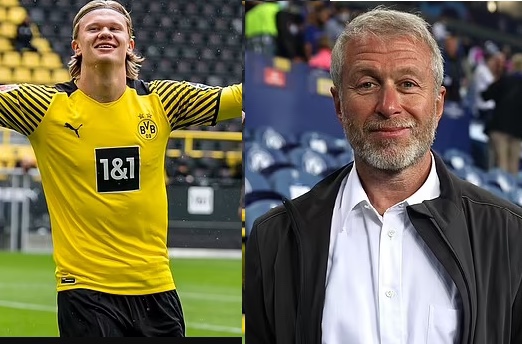 Roman Abramovich has reportedly handed Chelsea the funds to go and get Borussia Dortmund star striker Erling Haaland this...

2 years ago | by Idowu Babalola Toni Payne recalls how AY didn’t give Olami... 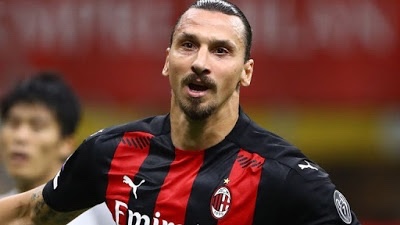 Zlatan Ibrahimovic has tested positive for Covid-19, AC Milan have announced. The 38-year-old will miss the club’s Europa League...