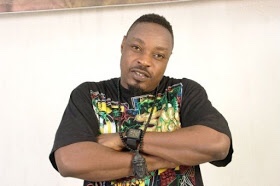 The singer who made an appearance on Channels TV’s Rubbing Minds on Sunday, explained that while he had been openly criticised by some at the time he released the song, including the then-president of the country, now he feels vindicated because the country has remained the same.

“In 2002 I dropped Nigeria Jaga Jaga, and the ex-president came on the National TV and said that boy wey sing that song, na him papa and him family jaga jaga.

‘Jaga Jaga’ is a term which has been used to describe something in a state of chaos or disarray.

The singer also spoke about another one of his hit songs, Mr Lecturer, which sought to address issues such as ‘sex for grades’ which remains prominent in many Nigerian institutions.

According to him, he would continue to speak his truth through his music because that is the Legacy that would be left behind after he is long gone.

“For me, life is about choices and whatever you choose to stand for, you have people who want to live that life with you,” Eedris said. 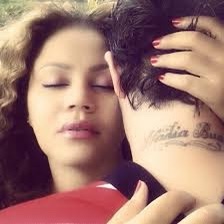 3 months ago | by Idowu Babalola Valentine: Nadia Buari says there's no love i...

As Valentine approaches, popular actress Nadia Buari has said there is no love in giving your partners flowers, but... 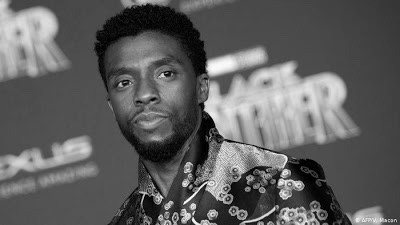 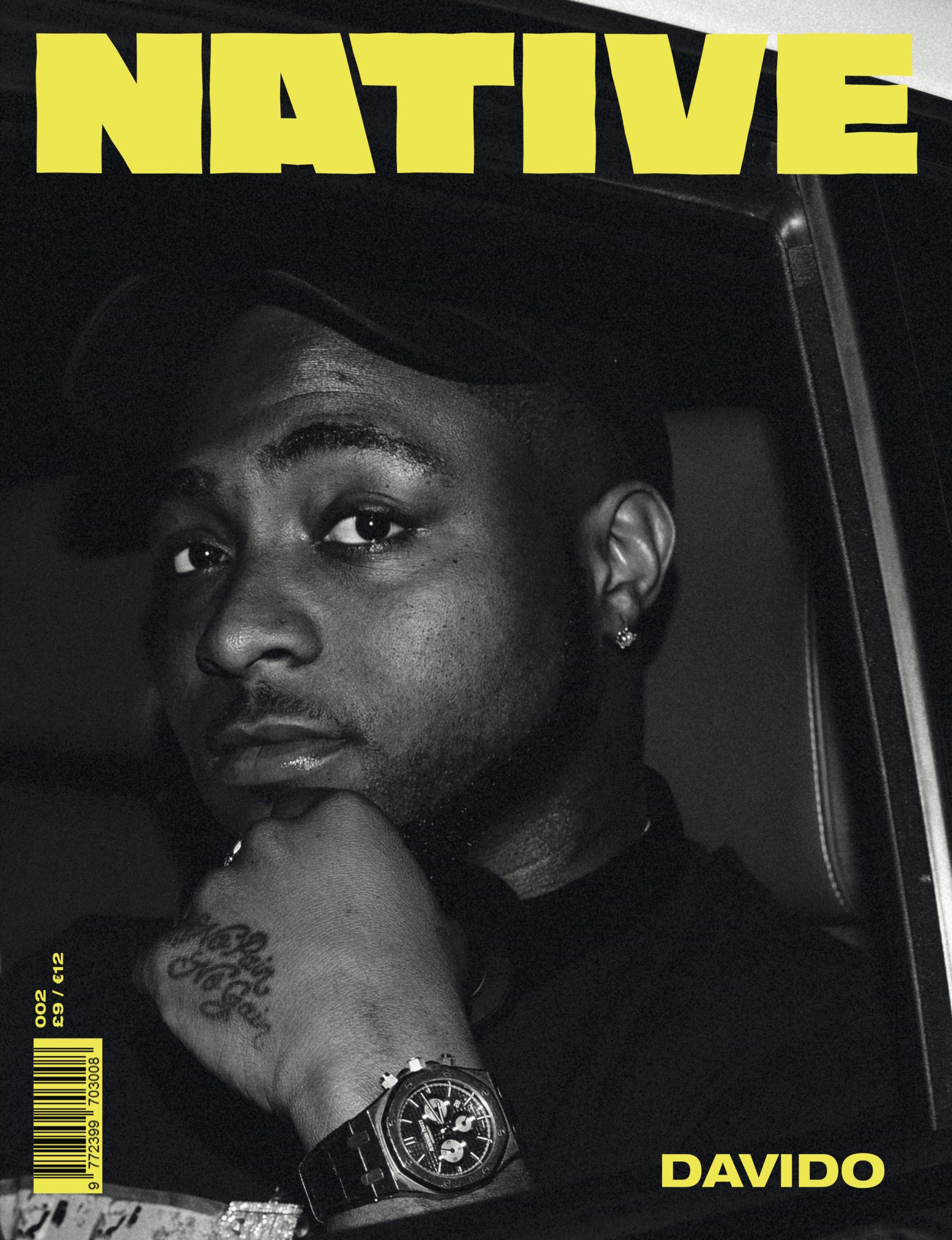 3 years ago | by Idowu Babalola Davido Opens Up About How His Beef With Wizki...

Nigerian artiste Davido features on the latest cover The Native Magazine as he speaks about his deal with Sony...