Wizkid says he doesn’t listen to rap music, describing the genre as “dead” and “boring”.

In a recent interview, the Afrobeats singer spoke about the place of other genres and his thoughts about them.

Wizkid also hammered on the “dominance of Afrobeats over the rest of the music market.”

“Afrobeats is the new pop. I sold two million copies in America off of one song! Even some American artists don’t have a diamond record. If I’m being honest, I don’t listen to any other genre of music anymore,” he said.

“I don’t listen to rap – that shit is boring to me. It’s dead now, it’s tired. These guys do the same shit, rap on the same beats and the same flows.

“No disrespect to nobody. I don’t have anything against rap or any other type of music. I have a lot of rappers as friends, like a lot. So I’m probably the wrong person to say this.” 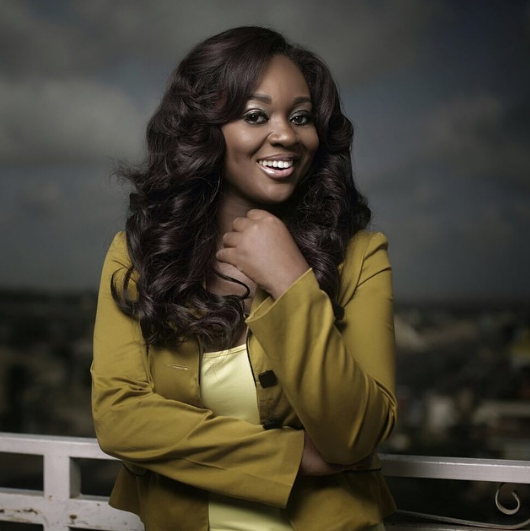 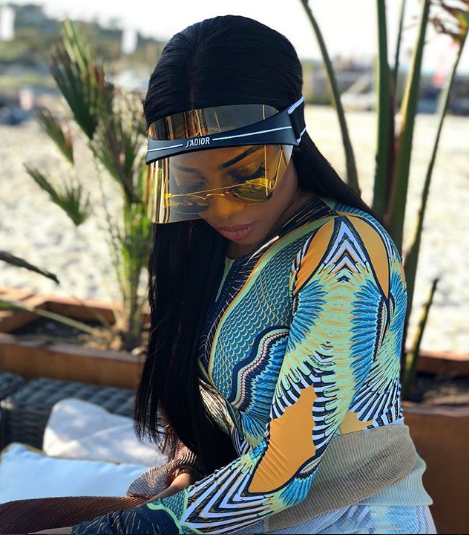 5 years ago | by Idowu Babalola Toke Makinwa Shows Off Her Fit Body In A Biki... 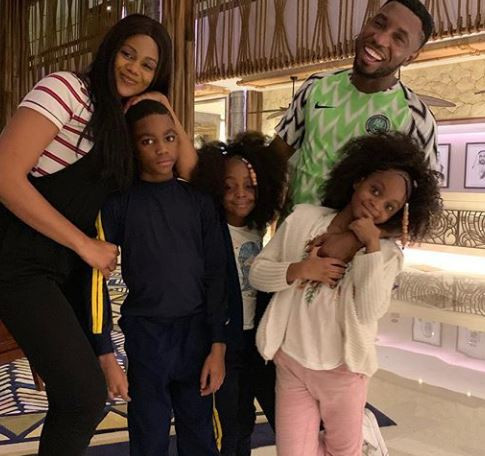 4 years ago | by Idowu Babalola [PHOTOS] Timi Dakolo And His Family Jet Out T...