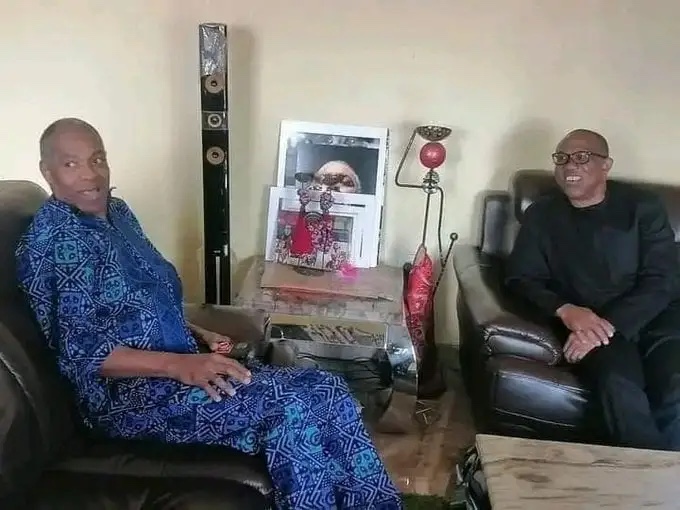 Afrobeat musician, Femi Kuti, became the target of Internet trolls when he stated that being obedient in Nigeria was tantamount to being a zombie. Many supporters of Peter Obi, the presidential candidate of the Labour Party, who are called ‘Obidients’ took his statement as an attack against them.

However, Obi later cautioned his followers and supporters to stop heckling and harassing Kuti. He later visited Kuti during the week.

In an interview with Saturday Beats, Kuti stated that though he would not like to discuss the details of his meeting with Obi because it was a private one, he admitted that they discussed politics and the state of the nation.

He said, “I really don’t want to talk about what I discussed with Peter Obi. The Vice President, Yemi Osinbajo, also visited me and I did not reveal what we discussed. Some people even said Osinbajo gave me money. And, I told him to tell the world if he indeed he gave me money, and he said he did not. Even at that, some people chose not to believe us. That shows that some people already have their minds made up regardless of the facts on the ground.

If I tell you about my discussion with Obi, I feel that will not be right. But, if he comes out to say something different from what actually transpired, I would then have to talk, at least to set the records straight. However, I can give you the periphery of our discussion. We talked about how bad Nigeria is, and I gave him some ideas on what I felt needed to be done to put the country on the right path of development.

“He also mentioned that campaigns should not involve threats, and he said that was why he came to apologise to me for the actions of some of his followers who threatened and abused me on social media.”

All author posts
Related Posts
5 years ago | by Idowu Babalola Wizkid Reveals He Is Ready To Marry All The W...

Wizkid was a guest on Urban 96 FM’s #UrbanClubMix hosted by DJ Neptune and Tage where he spoke on his plans to get married. The award-winning musician... 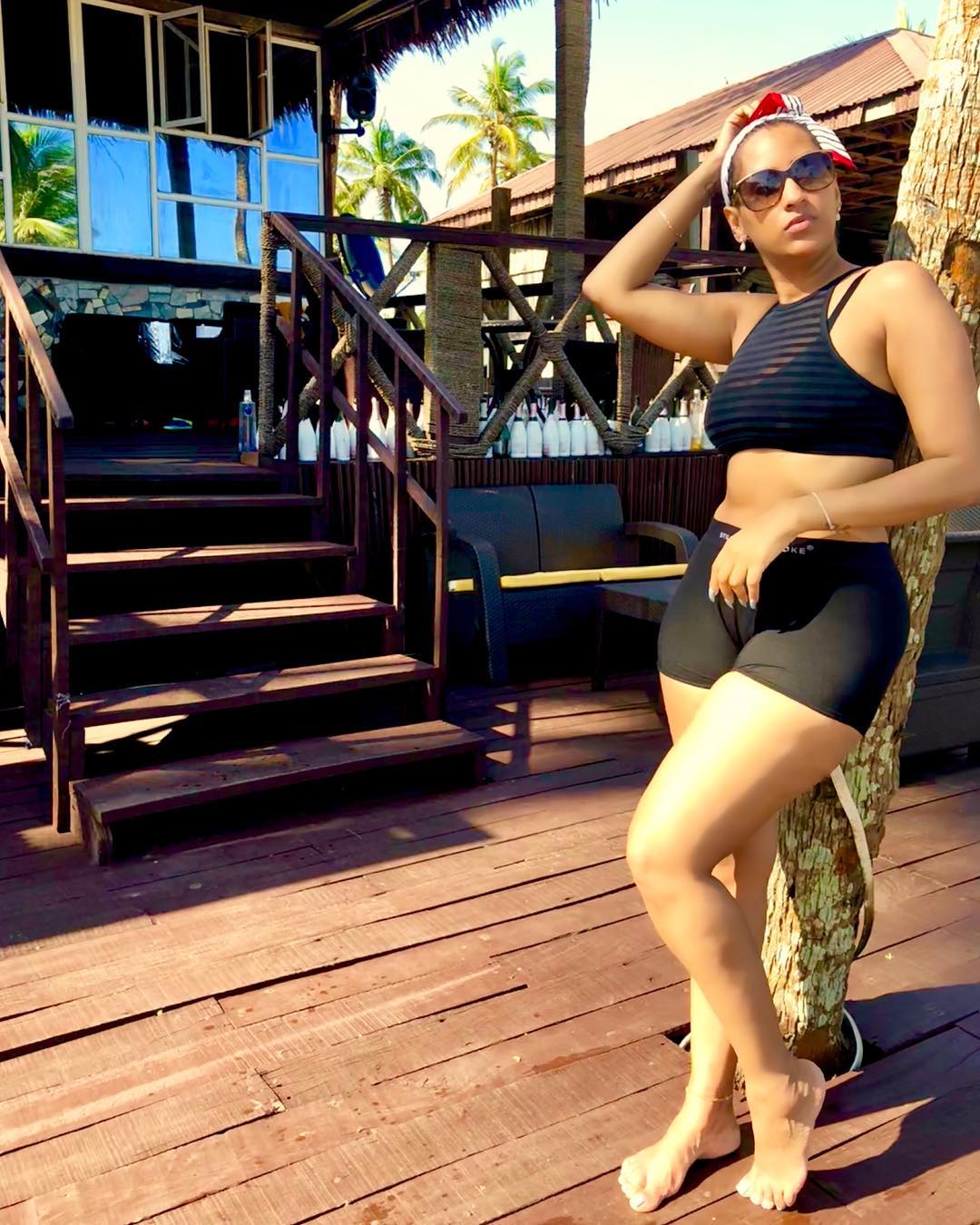