‘Having a child has made me more empathic’ – singer Simi 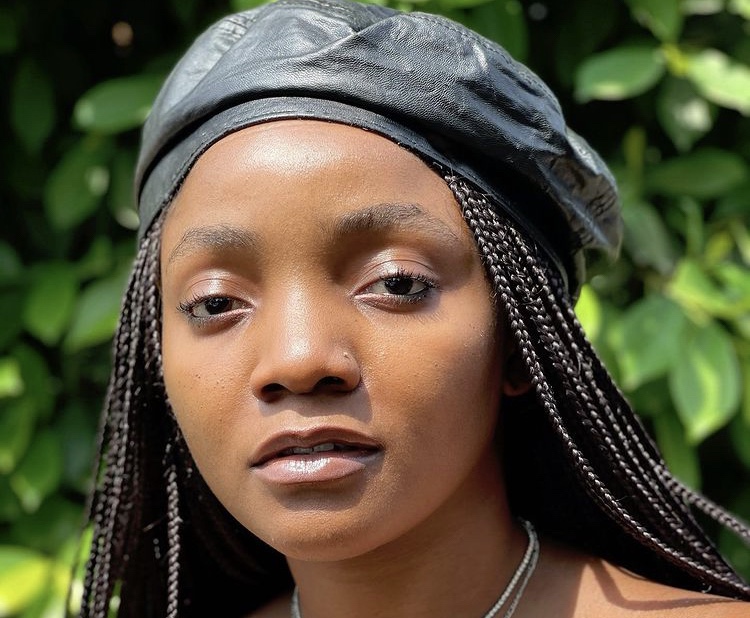 Singer Simi has opened up on how the birth of her daughter, Adejare, made her understand and share the feelings with other mothers. In a video that surfaced online, the mother of one pointed out that people feel wired when they see a child running around and crying in a public place, but the feeling changes after giving birth. Adding to her point, Simi says that it used to be easy to question the parenting of other people but now that she’s wearing the same shoes, she’s now more empathic. 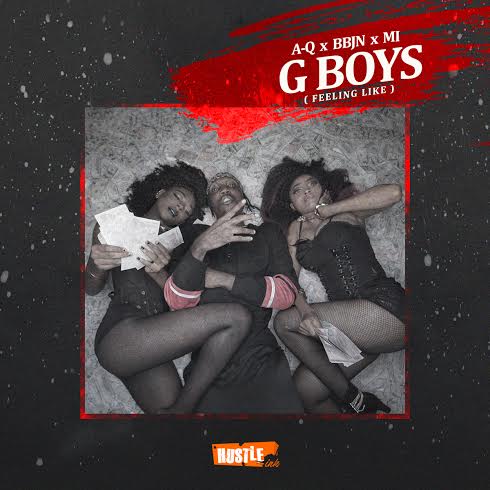 Nigerian lead rapper, M.I Abaga has accused his American counterpart, J. Cole of stealing his style of music for... 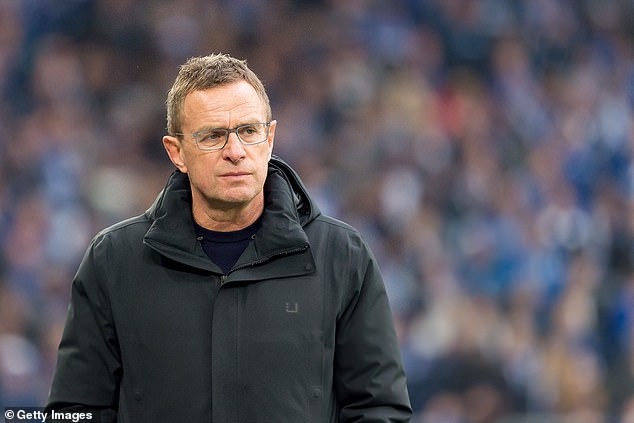 Manchester United have reportedly reached an agreement with Ralf Rangnick to become the club’s new interim manager. The Red...