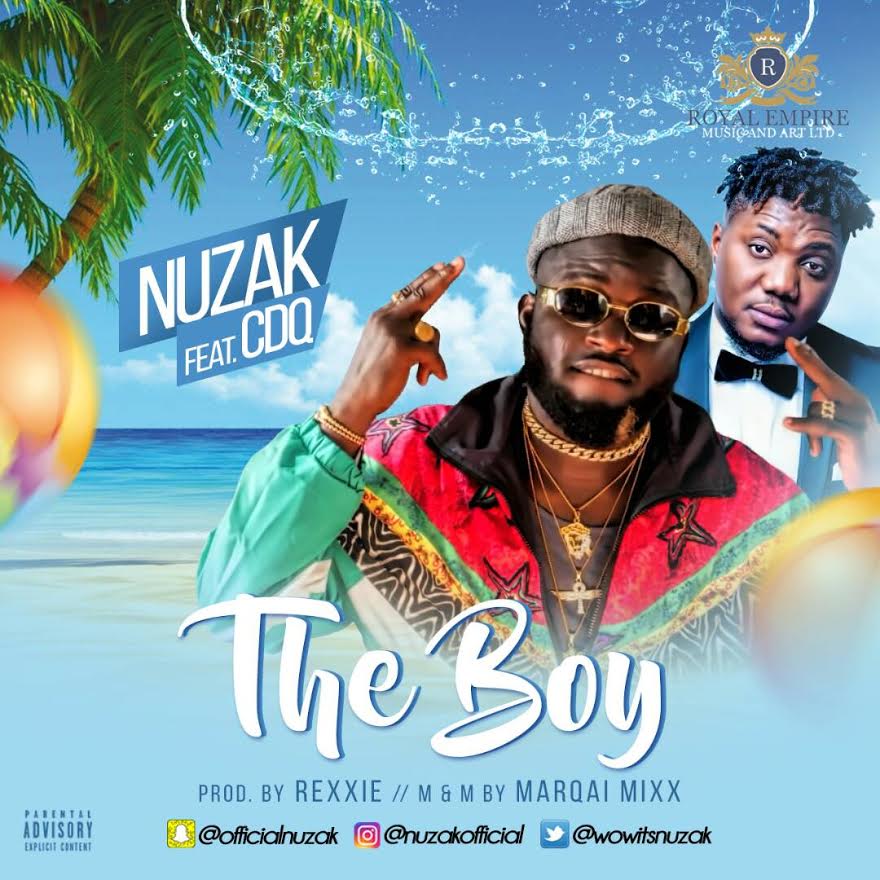 The Rexxie produced song was mixed and mastered by MarQai Mix.

The song and visuals was inspired by the challenges faced by a man who had nothing but decided not to give up on his dreams and achieved greatness
beyond his widest of dreams.

The video was shot by Director Dindu in Osapa London Lekki Lagos.  Enjoy this adorable piece from the stable of Royal Empire Music. 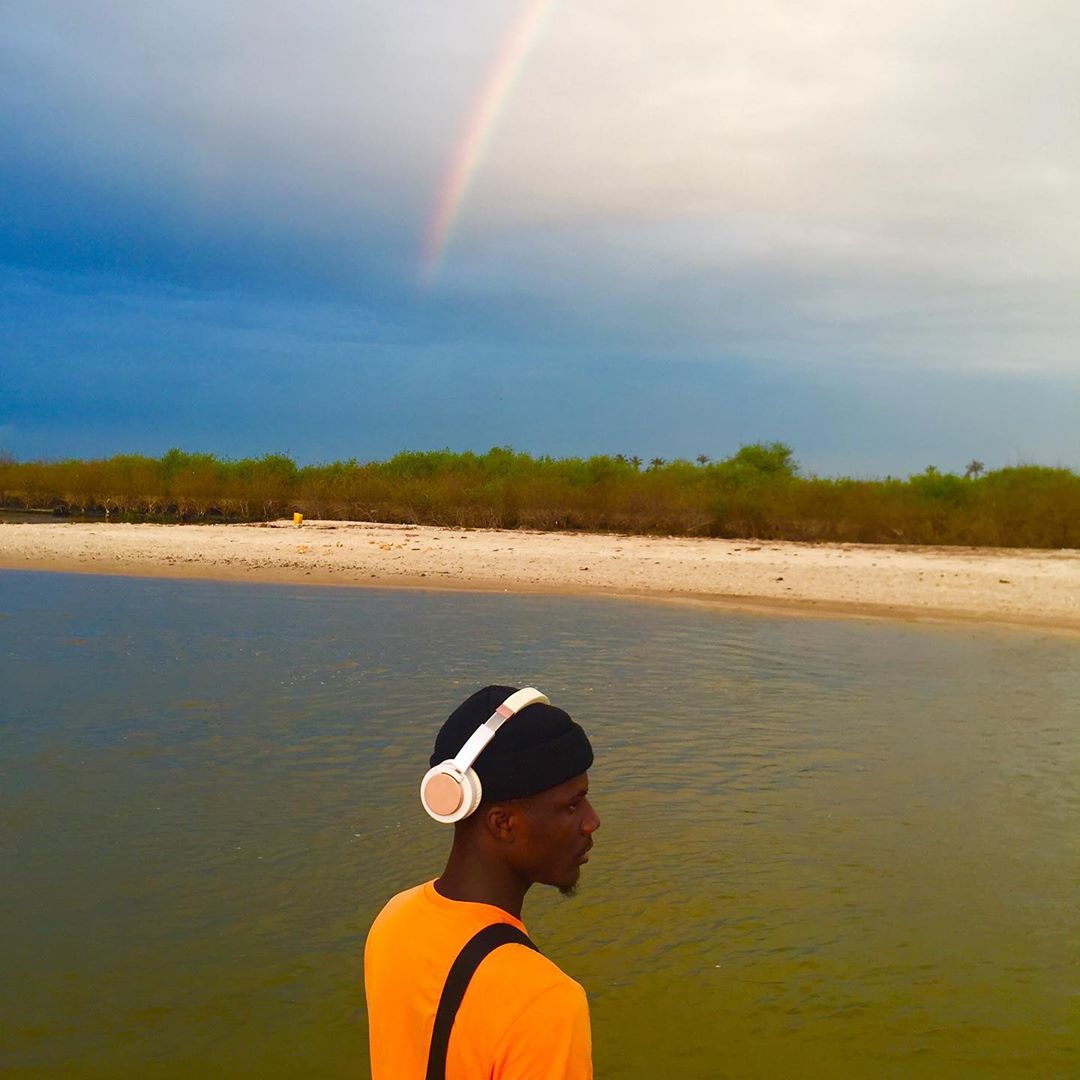 8 months ago | by Idowu Babalola SIKA! Pambour releases single ahead of his de...

Rapper Pambour known for his street rapping ability has released a single ahead of his debut EP Marijata Titled,...

10 months ago | by Idowu Babalola Tekno and Masterkraft collaborates on "Beh Be... 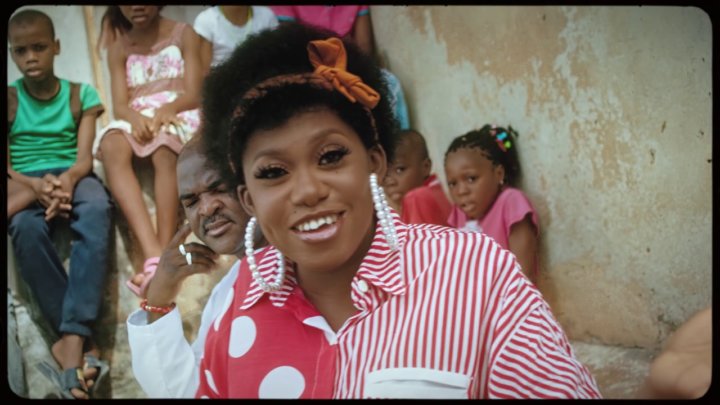 Starting off the new decade and year on a high note, The Queen of Afro-house Niniola kicks it off...