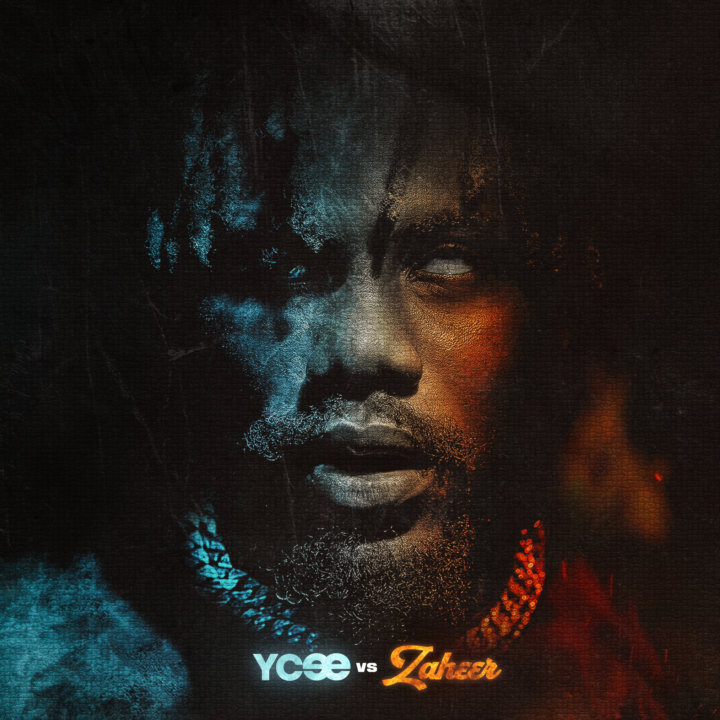 Two years after his widely acclaimed EP; The First Wave, Nigerian music royalty,ycee is ready to strike again. For his long-anticipated debut album eponymously dubbed Ycee vs. Zaheer, all is set and ready to go!

Ycee made the announcement through an experiential Instagram page titled after the album@yceevszaheer. The page unveiled the album release date as well as complete tracklist and featured acts. According to the announcement, the album will be released on the 8th of November.

As explained through the Instagram page, Ycee vs. Zaheer will offer a flamboyant juxtaposition of his stirring range as a rapper and dexterity as a singer. Simply put, the album will be a portrayal of two sides of the same coin. In the words of the artiste,“It’s Ycee vs. Zaheer because I’m my only worthy opponent”. 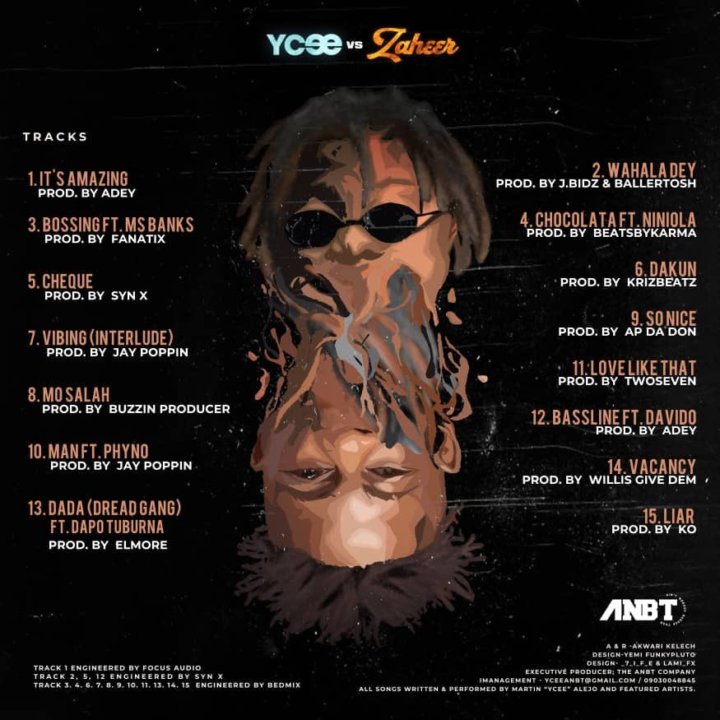 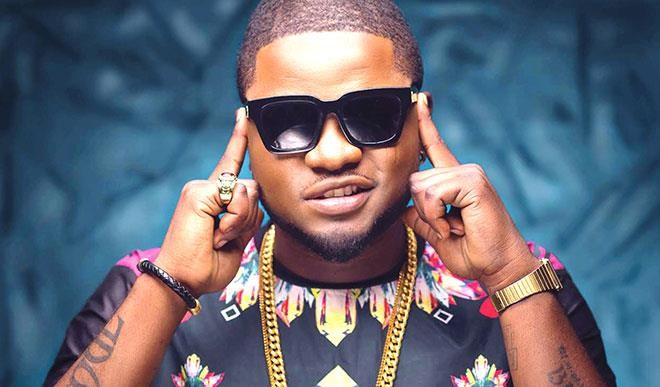 2 years ago | by Idowu Babalola 'Any man that tries to degrade or embarrass a... 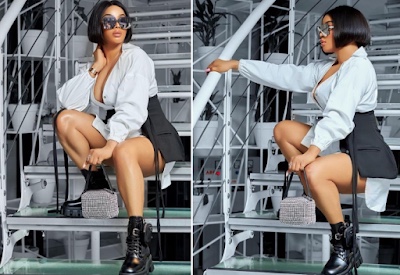 1 month ago | by Idowu Babalola Fire breaks out at Toke Makinwa's house as fi...

Toke Makinwas has called Nigeria a cruise while narrating a fire incident that broke out at her house on...