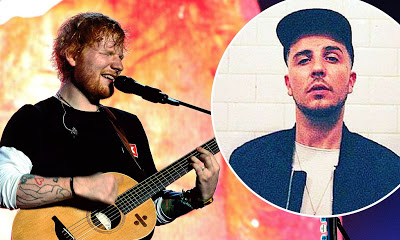 Ed Sheeran has found himself in another court battle in which he is being accused of ‘stealing’ material for his songs.

While his case involving Marvin Gaye rumbles on into 2020, fresh documents lodged at the High Court have claimed he is ‘consciously or subconsciously in the habit of appropriating the compositional skill and labour of other songwriters’.

This more generalised claim – which Sheeran, 28, has denied – seems to cover his songwriting process in general.

The case involves unknown musician Sam Chokri, 26, who has decided to pick at Sheeran’s ‘habit of appropriating’.

In Chokri’s complaint, he cites the 2017 track Shape Of You as an example.

The track was a number one hit in 34 countries across the planet, but Chokri alleges that Sheeran stole the chorus from his 2015 song Oh Why.

As a result, royalties from the song have been suspended pending a court decision, and Sheeran – who is worth an estimated £160 million – has hit back by claiming that Chokri has blocked his revenue stream.

Claiming that he has also sullied Sheeran’s reputation, the music megastar has now launched a counter-claim lawsuit to reclaim this profit.

The star is also being sued by the estate of the co-writer of Gaye’s 1973 hit Let’s Get It On, Ed Townsend, for ‘lifting major harmonic progressions and rhythmic elements’ and using them in his 2014 Thinking Out Loud.

The judge in the Sheeran/Gaye/Townsend case told all parties involved to ‘take the summer off’ at a hearing last month.

Heard in Manhattan, the case was set to go to a jury trial in September, but has been postponed until, most likely, 2020. 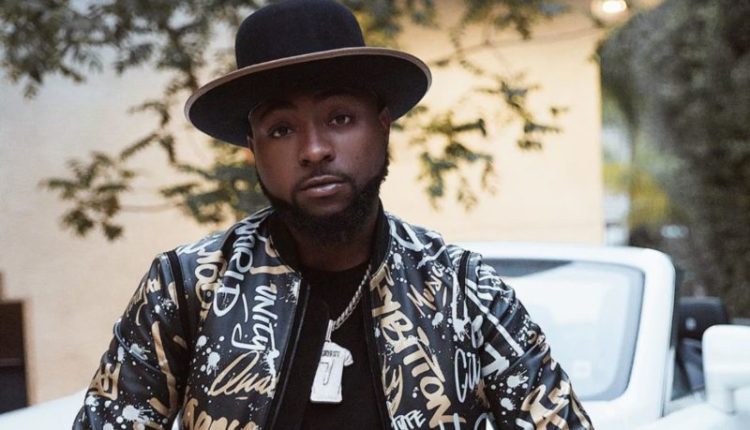 1 year ago | by Babatunde Ogungbeje Man Whose Address Was Given Out As That Of Da...

A man whose address was given out as that of singer, Davido, online has cried out as it has... 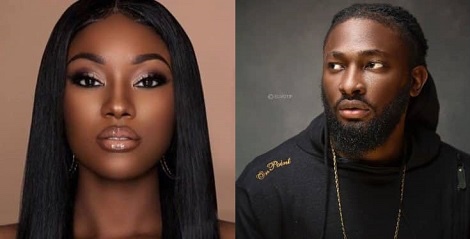 Big Brother Africa 5 winner Uti Nwachukwu has been accused of r.a.p.e by a lady identified as Kambili Korie... 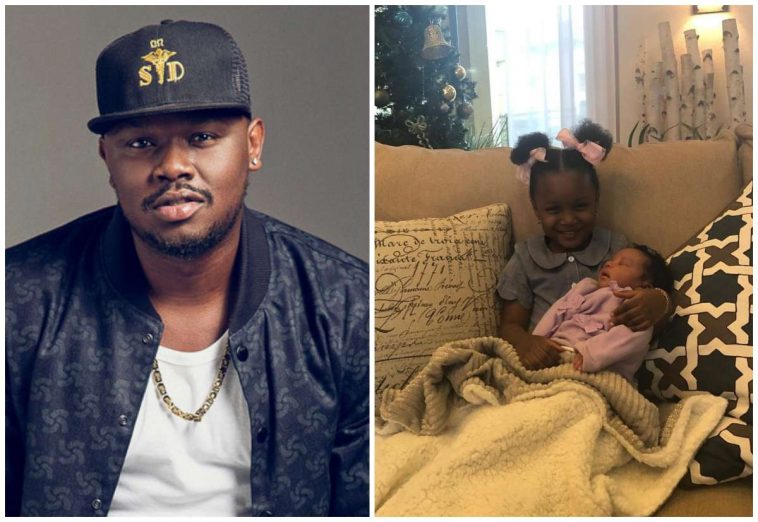 Dr Sid and his wife have welcomed their second child, and its a baby girl. She was born on...