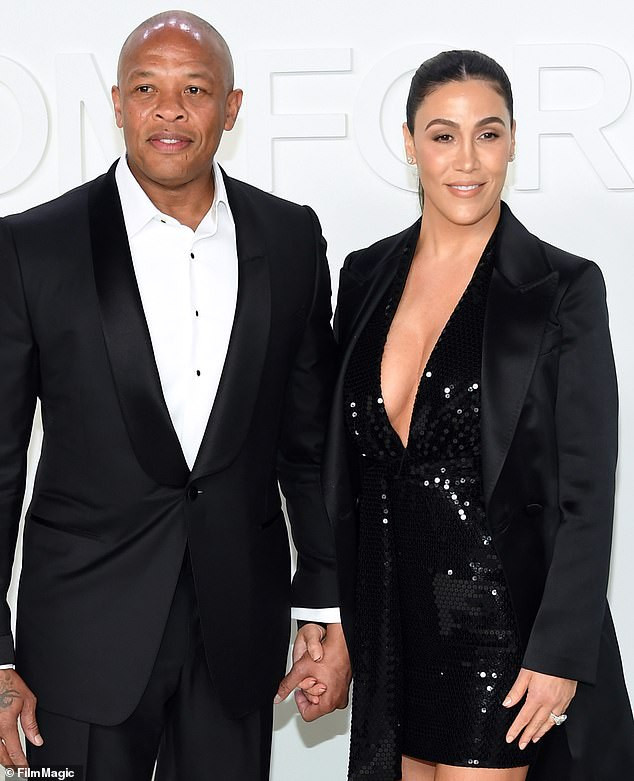 Hip-hop mogul, Dr. Dre has been ordered to pay half a million dollars to his estranged wife Nicole Young’s divorce lawyers.

Nicole Young, 51, had asked Los Angeles Judge Michael Powell to force her wealthy, soon-to-be-ex husband to pay her $2 million per month in spousal support, plus $5 million for her attorney fees.

During a hearing on Tuesday, April 27, the Superior Court Judge ordered Dre to pay her lawyers $500,000 within 10 days, while a decision on the spousal support issue has been delayed until another hearing on July 8.

In a written ruling, the judge said: “Pending the next hearing dates on this matter, the Court grants only $500,000 in attorney’s fees to petitioner’s (Nicole’s) counsel … Fees are to be paid to petitioner’s counsel, no later than May 7.”

The 56-year-old star, who was recently declared legally single agreed to continue paying for Nicole’s monthly expenses and will also continue to pay the mortgage on the Malibu home the 51-year-old lives in.

However, the producer has insisted he won’t pay for her security costs.

In January, Dre agreed to pay Nicole $2 million in spousal support, which was to cover the period up until April 14.

Nicole had been asking for more than $2 million a month but Dre’s lawyer previously told the court her client has been voluntarily paying all her expenses since they split. 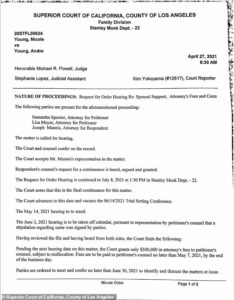 But she is asking the court to order him to pay her almost $2 million a month, plus the $5 million in fees to her attorneys – Samantha Spector and Lisa Meyer – that the judge ruled on Tuesday.

Nicole and Dre have two children together, Truice and Truly, while Dre has six children by five different women 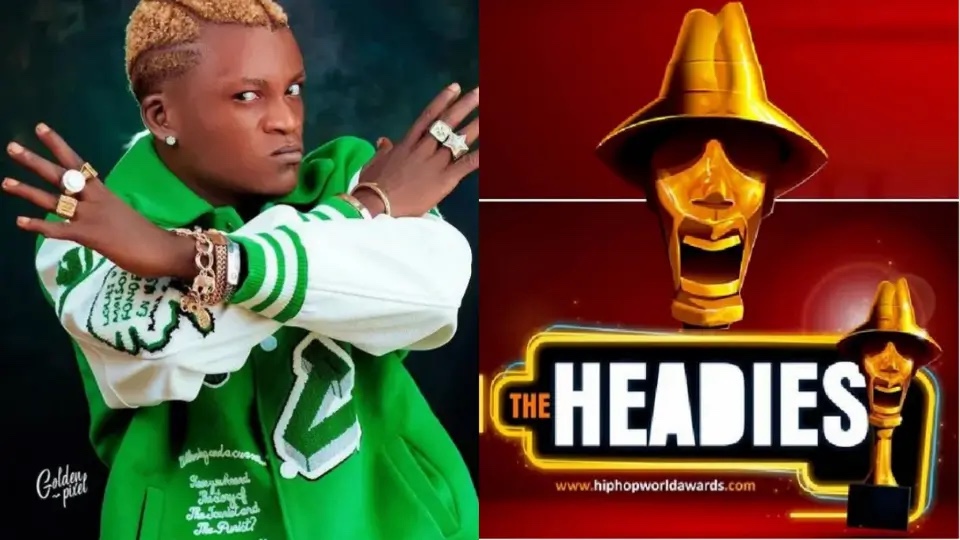 Singer Portable has apologized to Headies Awards organizers after they disqualified him over threat to life and police investigation.... 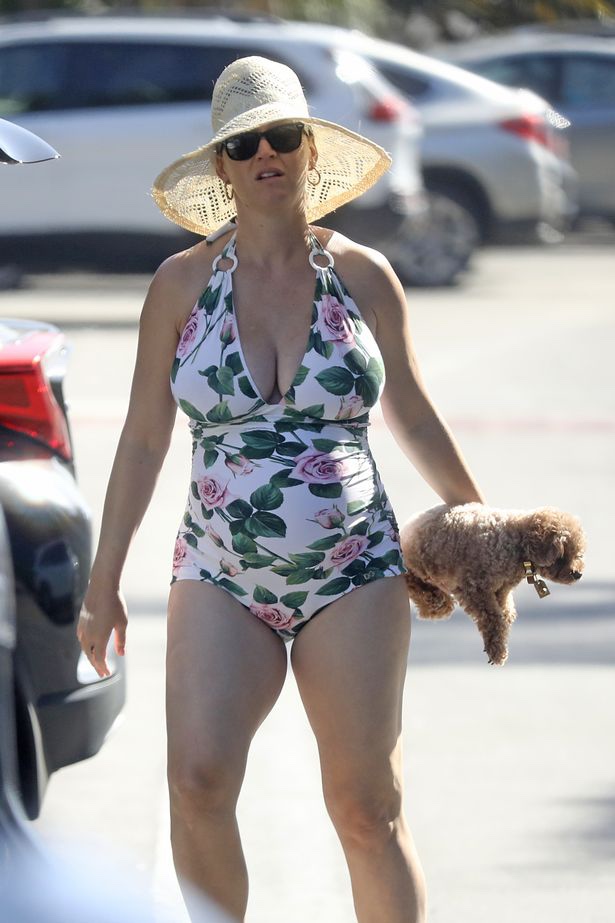