Dotman dishes out the visual for “Enugbe” 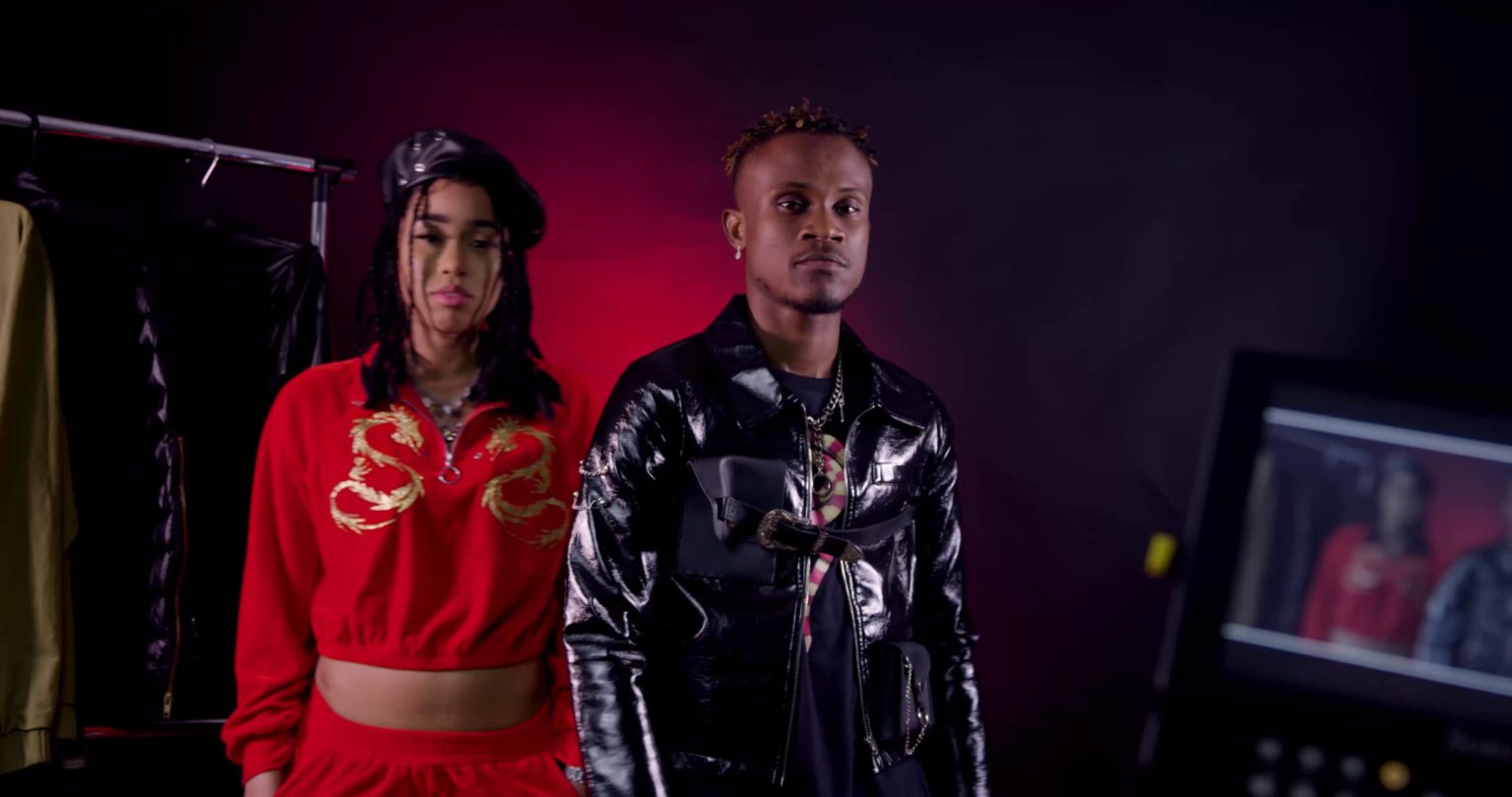 Dotman dishes out the visual for “Enugbe”

Shot in Texas, USA by Dir X Moly, the crispy clip shows the talented star expressing what the song really talks about whilst referencing and putting an end to some rumors trailing the singer on social media.

The flashy video shows Dotman is living life to the fullest and despite the lockdown due to the pandemic, he is not slowing down the pace as he gives us a taste of what we should expect from his debut album scheduled for release later this year.

2 years ago | by Idowu Babalola VIDEO: BENNY PALADIN - LIFE IS A JOURNEY 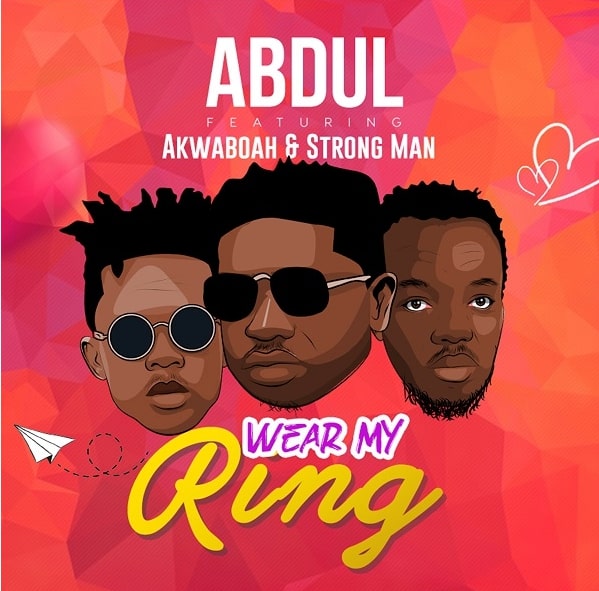 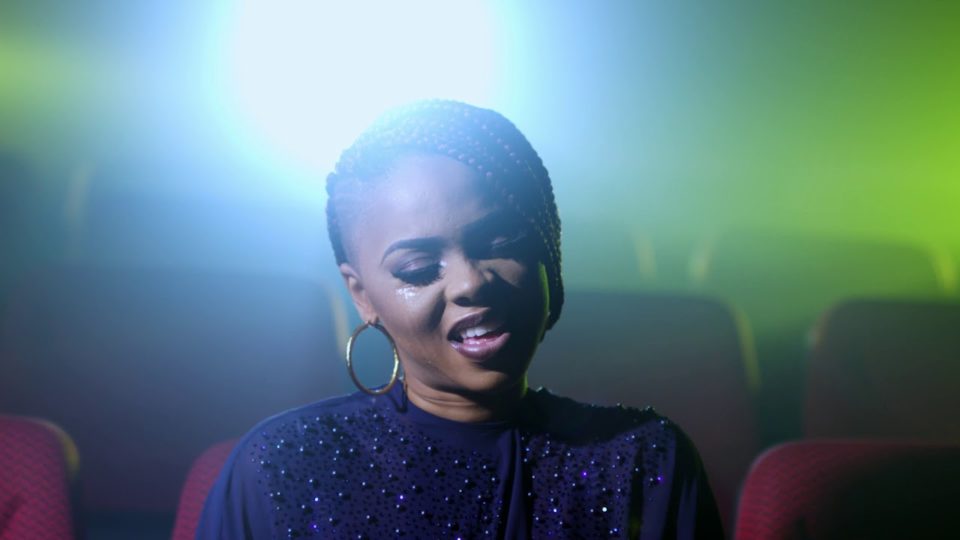 Gone forever is the official soundtrack for the movie Wives on Strike: The Revolution. Performed by Chidinma Written by...