Don Jazzy’s ex, Michelle discloses why she was taller than him in their wedding photo 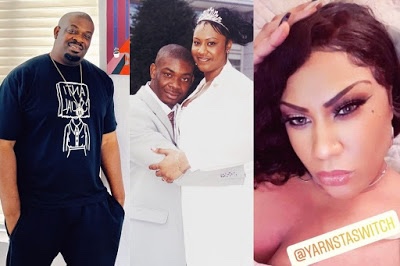 Earlier in April, Davido threw his girlfriend, Chioma, a lavish party to celebrate her 23rd birthday which was attended... 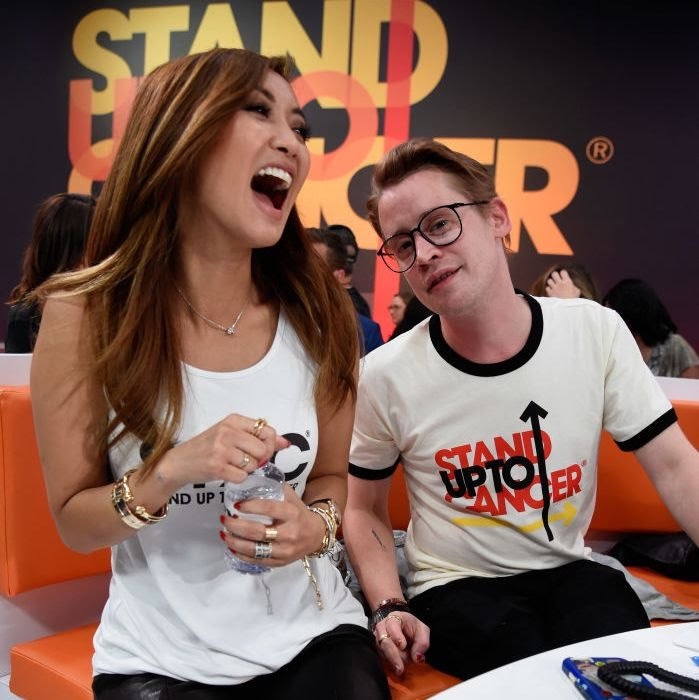 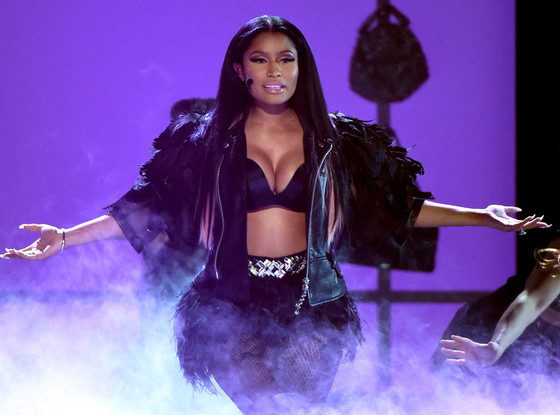 Ever since Nicki Minaj got separated from Meek Mill, there have been rumours about her getting involved with different...