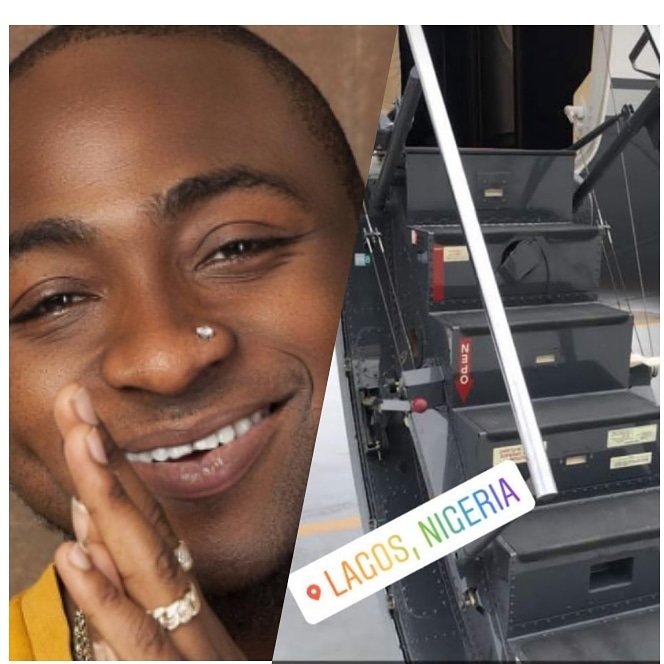 DMW Boss “Davido” has just received his highly talked about luxury private jet. Earlier in the year Davido had made wide claims about acquiring a new private jet for himself.

Somehow, his announcement of buying a private jet was taken by some people as a mere publicity stunt for the music music celebrity. It turns out that Davido was saying the truth after all as his latest luxury possession arrives.

The singer, made the announcement via his Instagram story where he showed a section of the new aircraft. He wrote ‘my jet has landed’ to clear doubts about his ownership of a private jet. 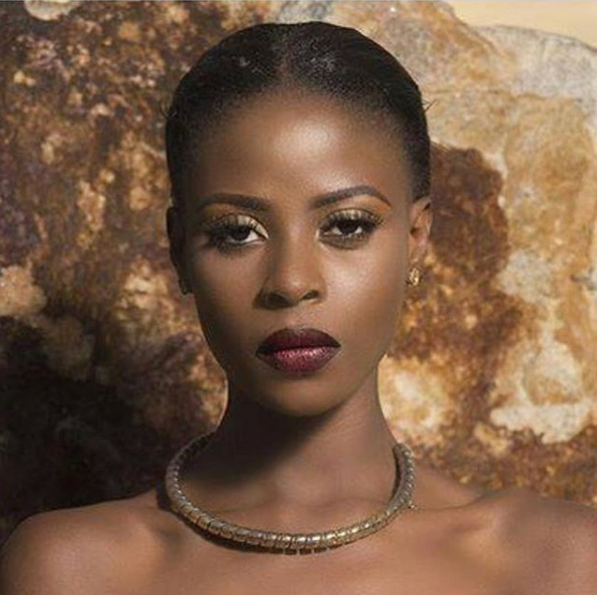 Khloe is one determined woman and she has shown that she is in the class of boys as she... 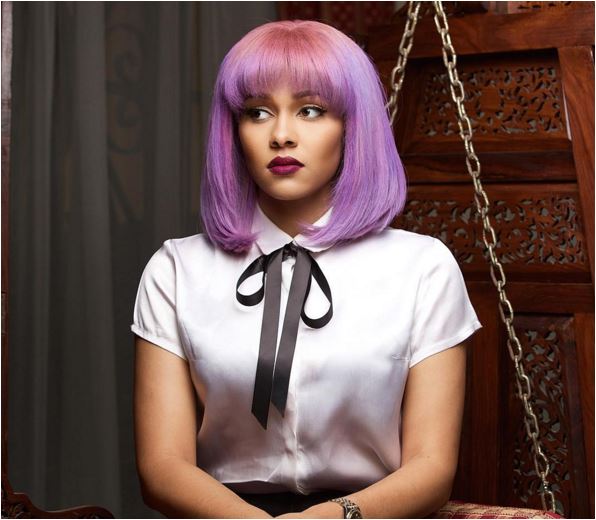 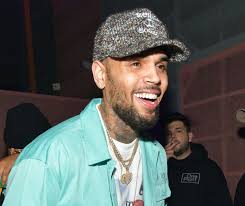 Chris Brown is no stranger to getting artistic, and he’s shown off his talents with an incredible tribute to...