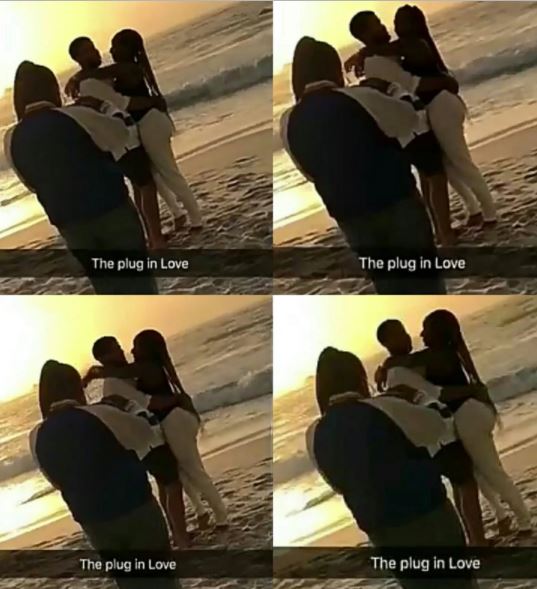 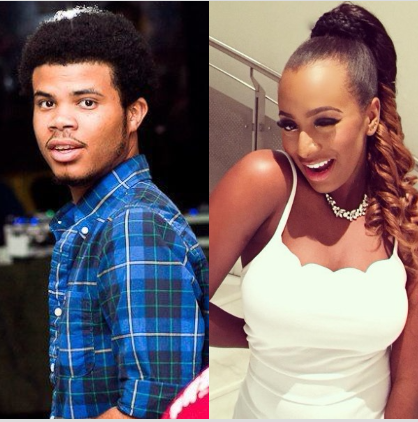 Recall that Cuppy was previously linked to footballer Victor Anichebe while living in london, but they ended their relationship when she moved back to Nigeria.

Now, with photos to prove, it’s alleged that Cuppy and Asa are having a thing as they were on a getaway in Cape Town, South Africa.

DJ Cuppy and  Asa Asika are back from their baecation in Cape Town, South Africa and new loved photos shared online by a third party that was with them show the young couple posing together on a beach.

Asa – who is Davido’s manager – is said to be in love with Otedola’s daughter. 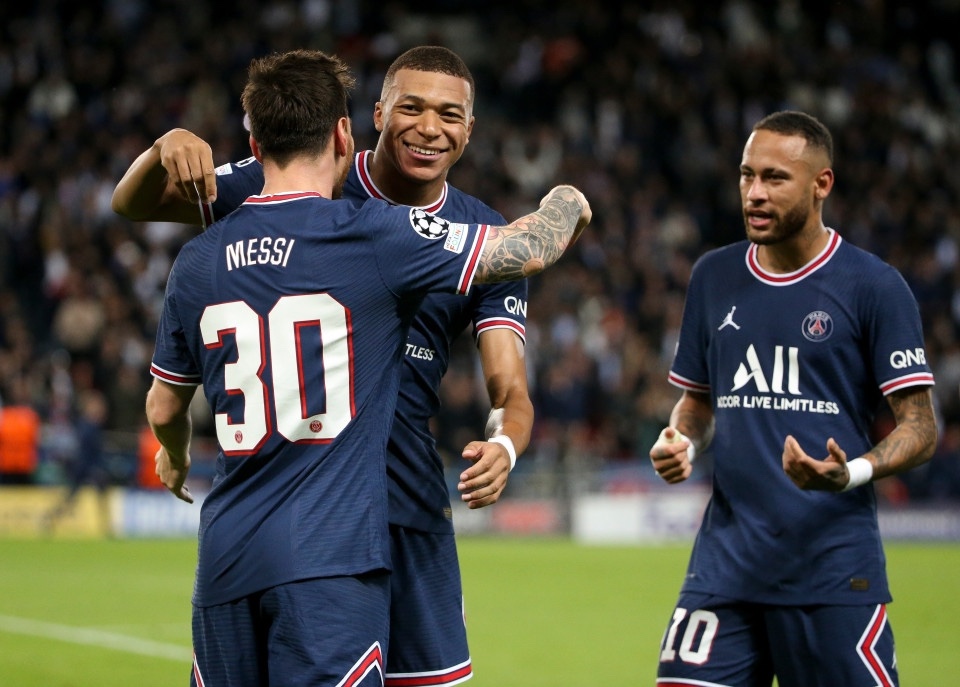 Paris Saint-Germain star, Kylian Mbappe has admitted he called teammate Neymar a ‘tramp’ after he didn’t pass him the... 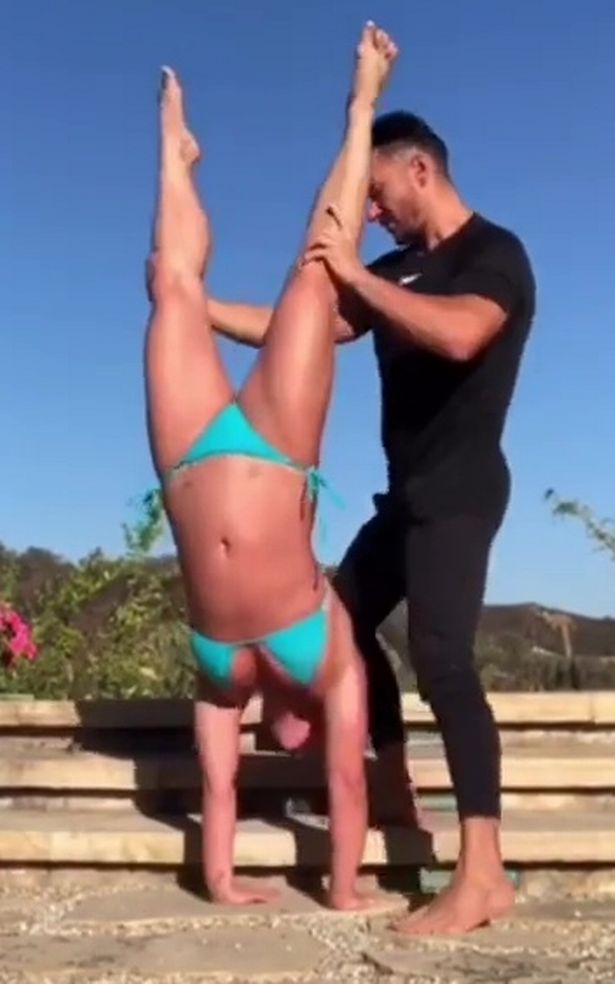 Pop royalty Britney Spears is keeping up with the hard workouts. The Toxic singer, 37, gave her 23 million... 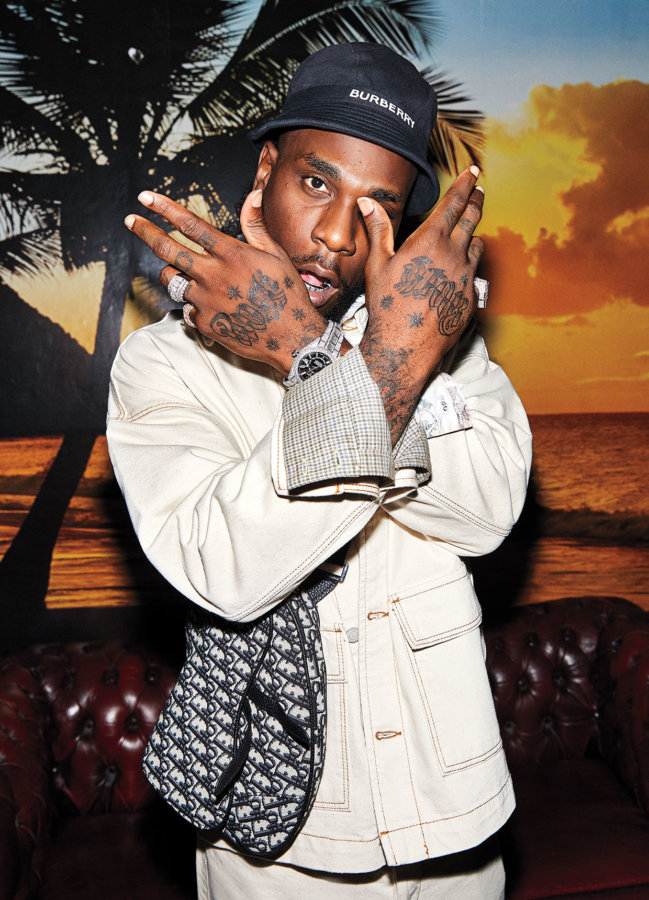 3 years ago | by Idowu Babalola “Nigerians Like Me A Lot Because They See T...