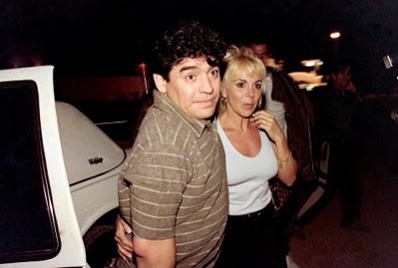 Diego Maradona’s relatives have began trying to divide up his £37m fortunes with 16 individuals reportedly eyeing their share. The Argentina legend died aged 60 from a heart attack last month to send the football world into mourning. But he did not leave a will which has seen a host of people come forward and attempt to pick up what he left behind. Maradona had five children whom have staked their claims in Argentina’s capital Buenos Aires. But seven more alleged love-children as well as four of Maradona’s five sisters have all come forward, reports The Sun. Maradona is understood to have signed a will in 2012, but scrapped it four years later. Argentine law bans his children being disinherited and means all parties must be given equal shares. A source said : “With no will, children close to Maradona and some he has never met will all be able to claim an equal share of his fortune. “That is clearly unacceptable to children who were part of his life for years and feel they have been cheated.” Another source said: “The battle for Maradona’s money won’t just be contested — it will be a World Cup.” Court papers have shown that his estate includes cash in Switzerland, Dubai and Buenos Aires as well as property dotted throughout the world. A fleet of luxury vehicles have also been accounted for as have funds from ad contracts with big brands ­such as Puma and Coca-Cola. Maradona’s legacy within football will continue for years to come as tributes flocked in following his passing. Napoli, the place where he enjoyed his greatest success stories at club level, have renamed their stadium after the Argentine. But he will forever be remembered for his 1986 World Cup triumph which included the infamous Hand of God goal. 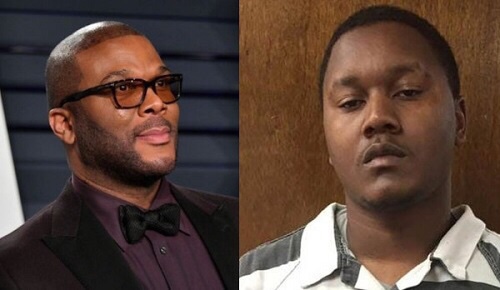 3 years ago | by Idowu Babalola Tyler Perry hires Micheal Baden to carry out ...

Tyler Perry has hired his own medical examiner after nephew Gavin Porter was deemed to have committed suicide. Perry,... 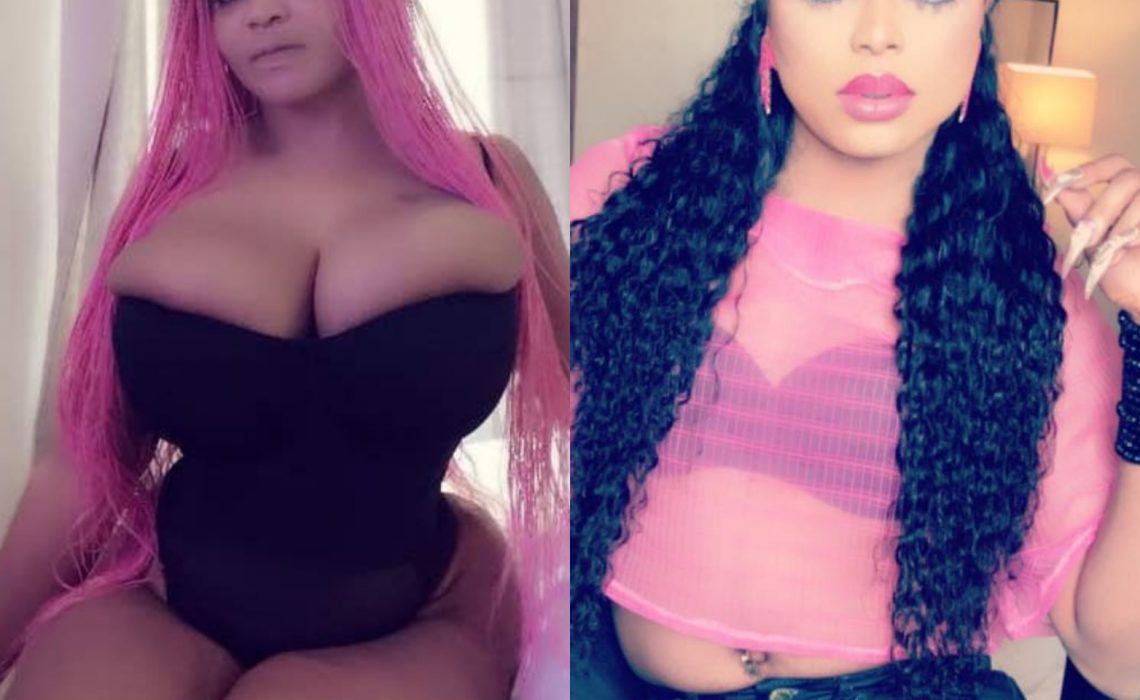 Controversial Nollywood actress,Cossy Ojiakor believes she has the power to turn popular Nigerian cross=dresser, Bobrisky into a straight man.... 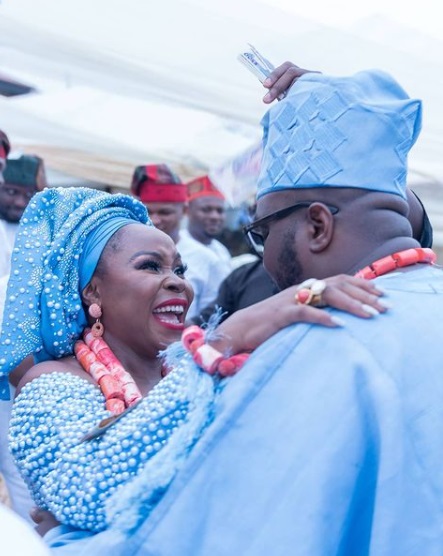 Singer, Omawumi, and her husband, Tosin Yusuf, are celebrating their 3rd wedding anniversary today. Sharing photos from their wedding,...