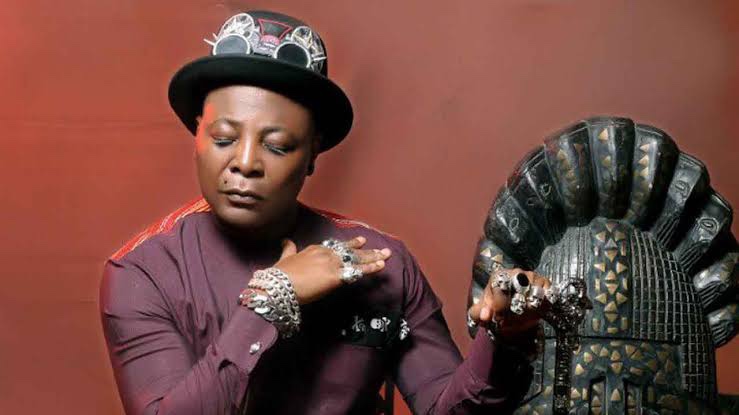 Controversial Nigerian entertainer and social crusader, Charlyboy, also known as the AreaFada has described the nation’s leadership under the watch of President Muhammadu Buhari as clueless, stating that the government is moving in no particular direction. In an exclusive chat with Daily Post on the state of the nation, AreaFada said it’s difficult to comprehend the ideology of the current APC government, lamenting that things have fallen apart, and the centre “now hangs in the air.’’ ‘’The word that can best describe the current government is ,’clueless.’ Maybe not in the sense that people talk about cluelessness, but because you can’t even appreciate the ideology. “Nothing lasts forever and nothing is permanent. You may begin a fight, but you can’t determine how it would end because you are not God. “The only way I see this thing is that it has to get worse before it gets better.’ Speaking on how the past has affected today, C.B as he is fondly called by friends and family said, “Secondly, already we have a faulty foundation, and you want to be talking about adding levels on the building with solid foundation. So you see, we need to come to the table to know how we will resolve it like a good married couple, else we go to war. At the war, the one who is mightier may kill the other and that is why the environment has become toxic and dangerous especially for young people; because how can anything grow in this kind of wasteland? “I keep saying, ‘my thief better pass your thief, we no go take am go anywhere.’ If na the only time my person dey for government na him be say na correct person because I dey chop from am’ then something is wrong. If you can’t say a thief is a thief and stand by it, then we are only deceiving ourselves because we are as bad the people we are talking about. We say they are bad people and we the followers, are we better? “Those people came from our environment; maybe there is something wrong with all of us. We should all start to reconsider that. That is why I keep saying, ‘our mumu never do, but ‘e be like say for many people, na follow come. “The unfortunate circumstance is that we have mother…f* as leaders. We have people with no pedigree, people from the gutter, and you can’t give leadership to those kinds of people. Unless you don’t want progress. We need a lot of serious thinking.” 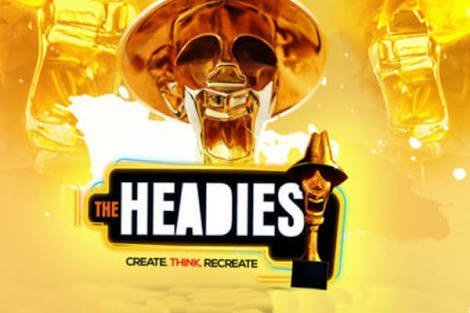 The 12th edition of the Headies Music Awards winners just ended, we bring the list of all the winners.... 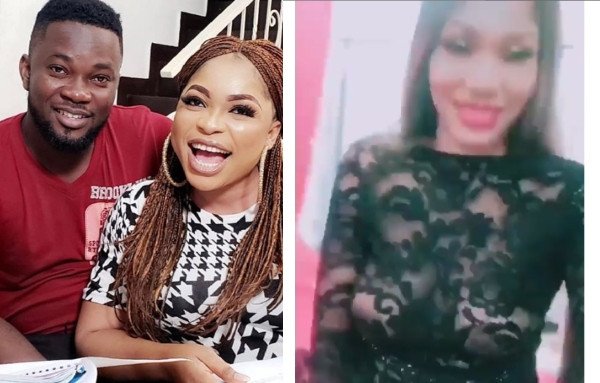 3 years ago | by Babatunde Ogungbeje Actress Kemi Afolabi Allegedly Fights With An... 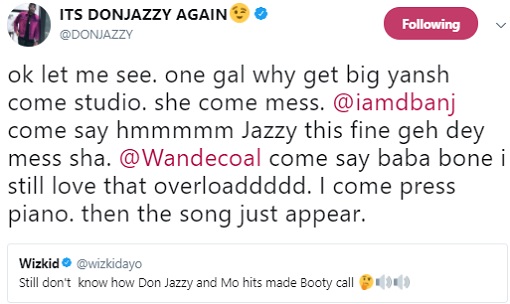 5 years ago | by Idowu Babalola Wizkid Asked Don Jazzy For The Inspiration Be...

Wizkid must have been in an elated mood or him to take to twitter and seek for answers on...