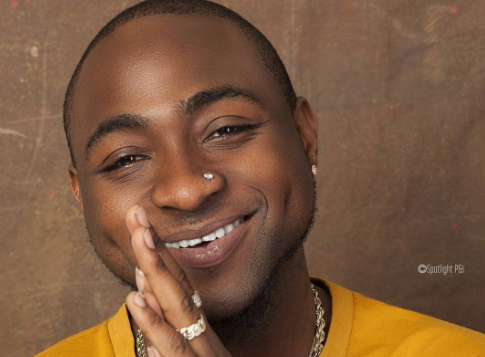 Another Nigerian pop superstar is about to shut down London’s O2 Arena with a massive concert. You guessed right, it’s David Adeleke aka Davido. 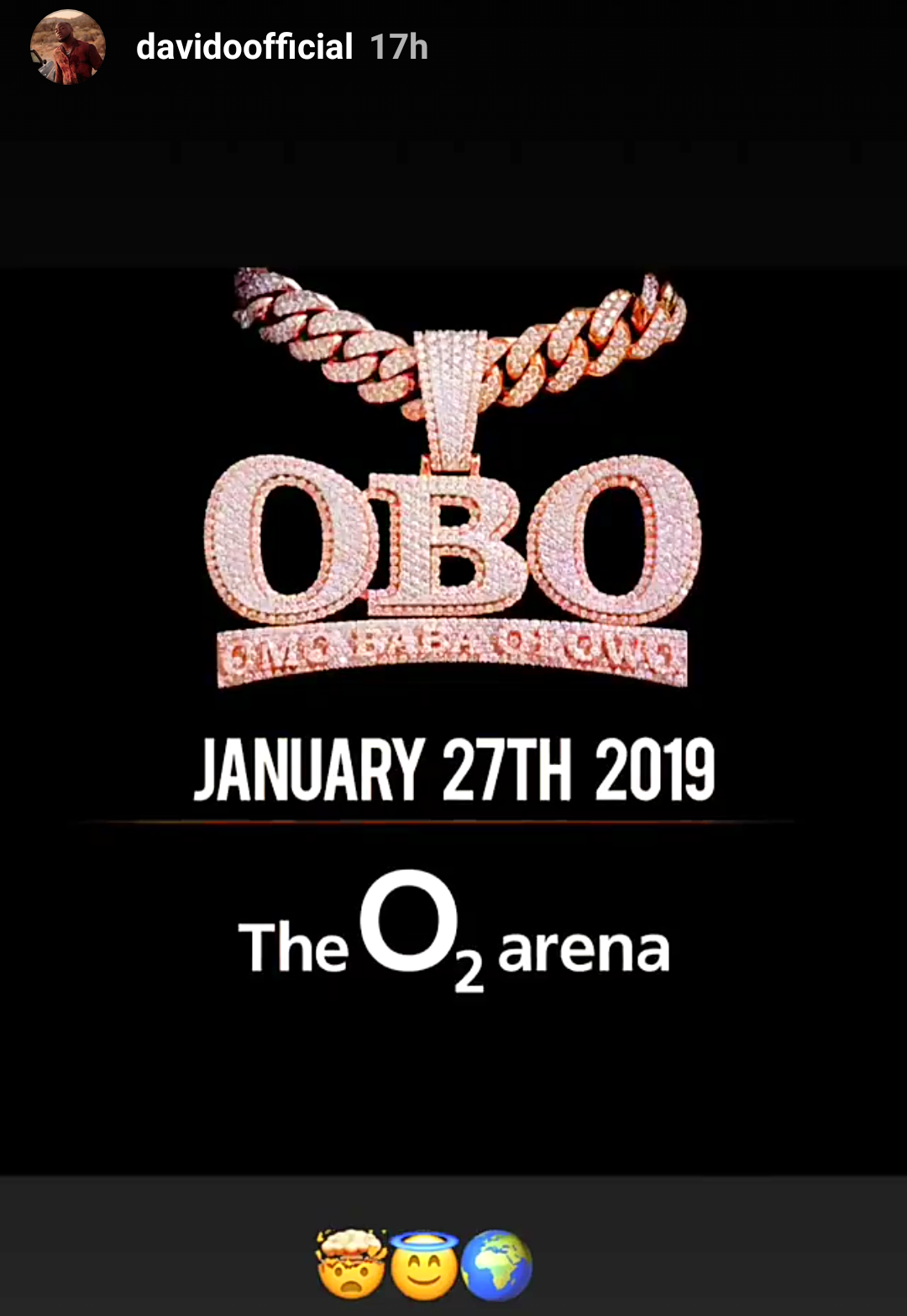 The pop superstar has picked up the challenge to hold his next sold out London concert at the prestigious 20,000 capacity O2 Arena. This new event was announced by the singer on Instagram shortly after a successful performance at WIRELESS music festival in London.

Davido’s concert would be held on 27th January 2019 as seen in the event poster.

Meanwhile, in May Wizkid scored a career milestone when he sold out the O2 Arena London during his headline “Afro Republik” concert, which also featured stars like Tiwa Savage, Mr Easy, Not3s etc.

2 years ago | by oyewo Tomiwa I Dont Have Libido Because i am Circumcised -...

Controversial Nigerian journalist, Kemi Ololunyo in an interview with Saturday beat opened up about her sex life, how Davido... 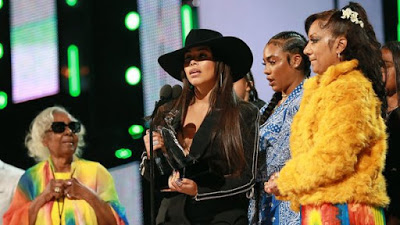 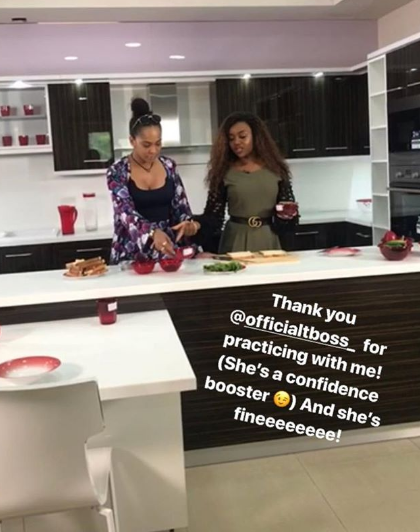 2 years ago | by Idowu Babalola Davido Girlfriend Chioma Looks Natural As She...

Things are really changing for Chioma Avril, Davido’s girlfriend as she starts shooting her new cooking show, the Chef Chi...