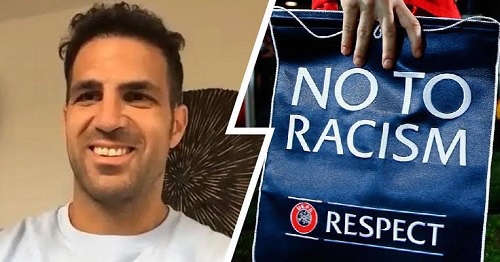 Cesc Fabregas believes those found guilty of racist abuse in football stadiums should be sent to jail.

The former Chelsea and Arsenal star, who now plies his trade for Monaco, has called for stricter punishments in the fight against racism.

Fabregas was speaking to The Guardian in the wake of the killing of George Floyd, which has sparked mass protests across the world.

And the Spaniard insists racism is still a massive problem in football stadiums today, urging authorities to hand out more severe punishments to those responsible.null

“In the stadiums, there is ignorance, people insulting you about the colour of your skin; it’s stupid,” he said.

“Unfortunately it’s been happening for years and years and it is time to speak up and act. If you have to close the stadiums and hand out bans, we should.

“There will still be some idiots that will want to be the clowns of the party but if they have to pay a high price for it, they should, because it shouldn’t be allowed any more in sport and in the world.”

Former Chelsea and AC Milan midfielder Ruud Gullit agrees with Fabregas, calling for football to spearhead a “revolution on racism”.

“The moment has come where people have had enough, it has to change,” he told Sky Sports.

“This cannot be forgotten in three months, it’s now or never.

“The people are getting really angry, and they have the right to be angry. But we don’t want the looting or fighting, people have to stand up together.

“We are all human, we have to think like that. There has to be universal love for all people, that is the only thing that needs to be changed in people’s mentality.

“A lot of white people don’t understand what it is like to be treated differently because they have never been in touch with it.

“The black community aren’t taking it anymore, and they are right not to take it anymore. Of course you don’t want violence, but things haven’t changed and something drastic has to happen, almost like a revolution.

“The black community are afraid that despite everyone talking about it now, things will go back to normal and nothing will have changed.

“We are fed up. I am half black and half white, I look black and I feel the same as a lot of people. I understand both sides, but change has to come, and this is the moment to do so.

“A lot of people feel the same way, even if they have never felt racism close to them, and I think this is the moment something can be changed.” 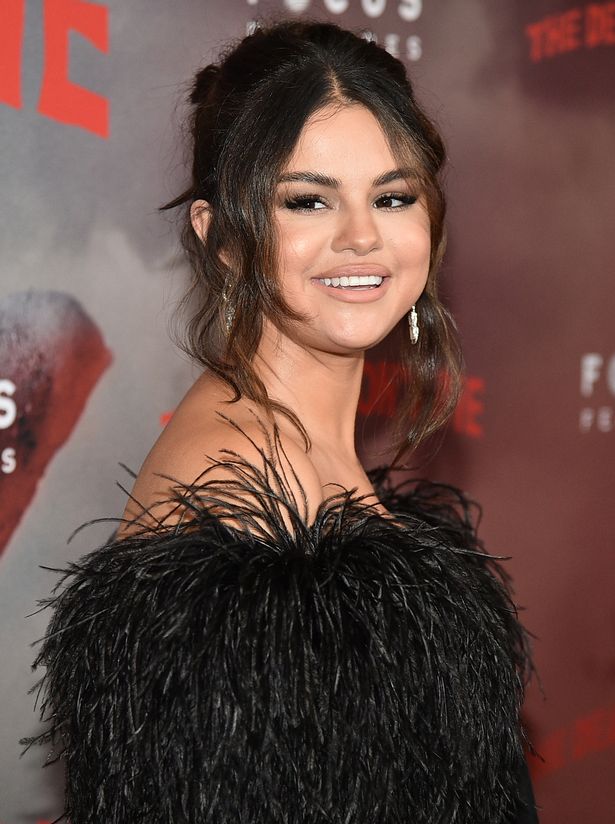 1 year ago | by Idowu Babalola Selena Gomez's 'desperate attempt' to get bac...

Selena Gomez has given her ex boyfriend a shoutout during her self isolation. The Fetish singer, 27, is currently... 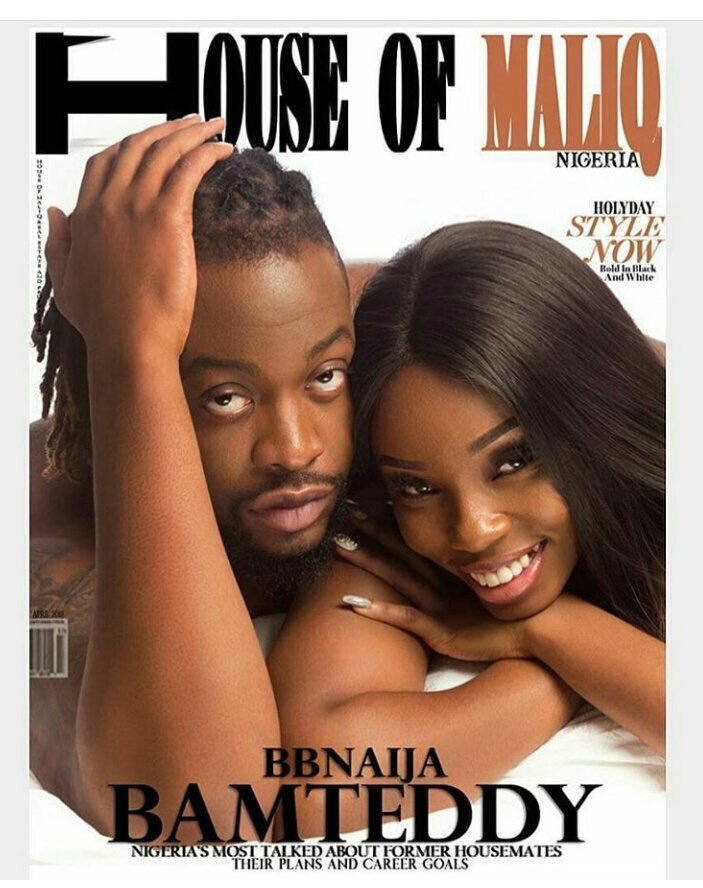 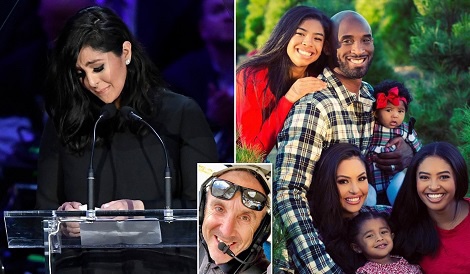 10 months ago | by Idowu Babalola Vanessa Bryant seeking hundreds of millions i...

The wife of the late Kobe Bryant, Vanessa Bryant, has added new documents to her wrongful death lawsuit against...