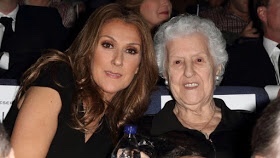 Celine DIon;s mother, Thérèse Tanguay-Dion is dead. She was 92.
Dion’s management confirmed in a statement to ET that Thérèse, known in Canada as “Maman Dion,” died late Thursday after months of battling serious health issues. She was surrounded by her family and friends.
“It is with deep sadness that Feeling Productions announces the death of Mrs. Thérèse Tanguay Dion,” the statement reads. “Mrs. Dion died peacefully at home last night, surrounded by her family. The family and loved ones thank you in advance for respecting their privacy during these difficult times. Details related to the funeral will be communicated later.”
In addition to Céline, Thérèse was the mother to 13 other children with husband Adhémar-Charles Dion: Denise, Clement, Claudette, Liette, Michel, Louise, Jacques, Daniel, Ghislaine, Linda, Manon, Paul and Pauline. Adhémar died in December 2003 at the age of 80.
Céline, who is currently on her Courage World Tour, has concerts scheduled Friday and Saturday in Miami, Florida. She posted about the loss on her Instagram page, noting that the show would go on, in memory of her late mother.
“Maman, we love you so much,” she shared in English and French. “We dedicate tonight’s show to you and I’ll sing to you with all my heart. Love, Céline xx.”
The heartbreaking death comes just two days after Céline mourned the four-year anniversary of the death of her husband, René Angélil. The music producer died on Jan. 14, 2016 at the age of 73. 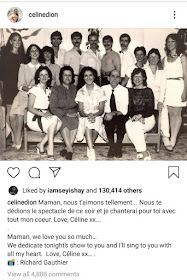 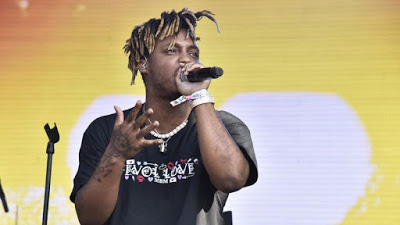 1 year ago | by Idowu Babalola US rapper, Juice Wrld suddenly dies as he wal...

American rapper, Juice Wrld is dead. He died after suffering a seizure at Chicago’s Midway airport. The rapper, who... 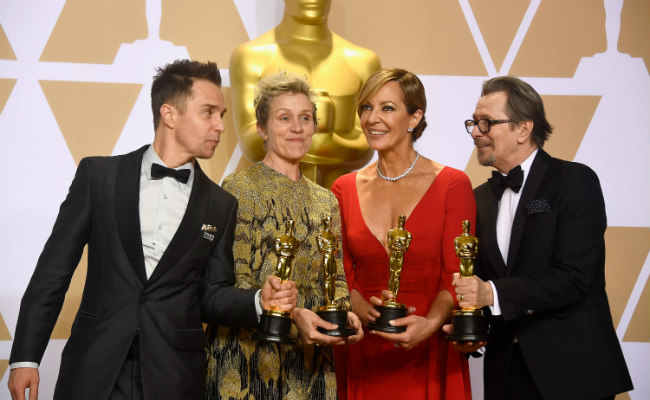 3 years ago | by Idowu Babalola This Is The Full List Of Winners From The Osc...

The 2018 Oscars was held yesterday in the US and it was certainly the night of movie The Shape of... 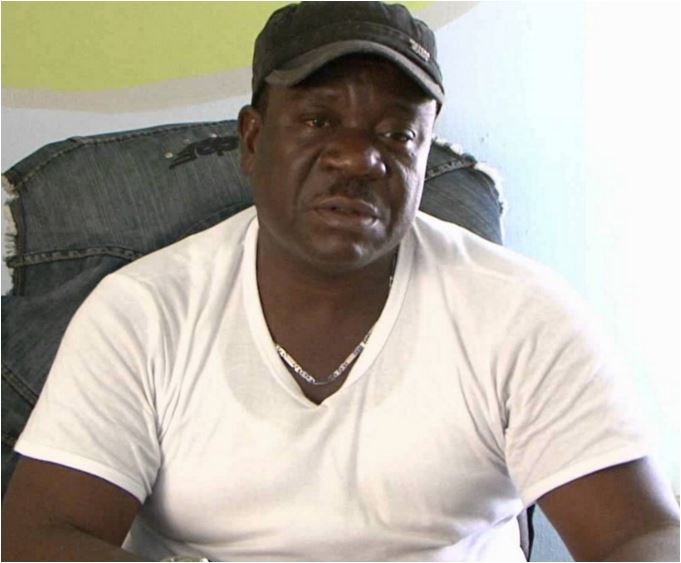 2 years ago | by Idowu Babalola Mr Ibu Reveals Who Started Rumours He Had Str...