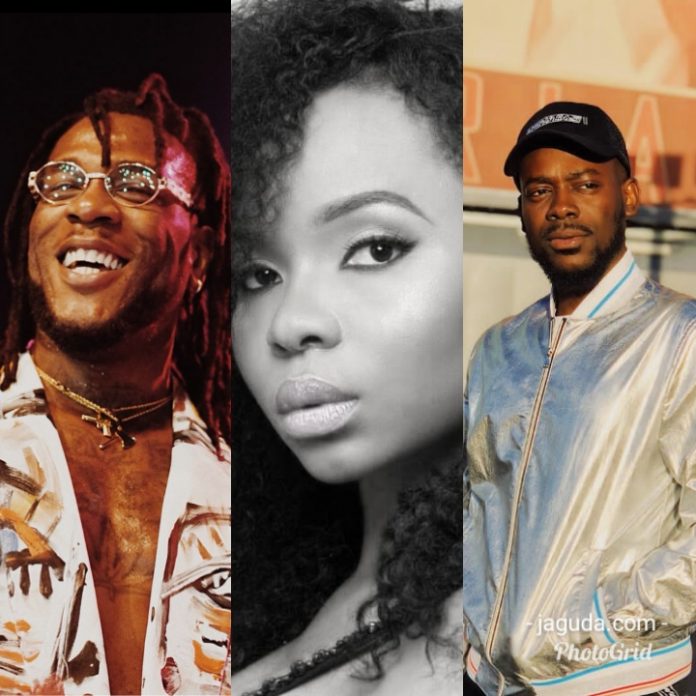 It’s another good year for Afrobeat music and artistes as the campaign to take the sound to the world gets even stronger.

61st Grammy Awards Consideration @RealSeunKuti @burnaboy @adekunleGOLD @yemialadee . I pray one or all of them gets picked for a nomination .

The story was also corroborated by Joey Akan a top Nigerian music journalist.

Well, the Grammy secret is finally out. These are the Nigerian artists being considered for the World Music. I pray that Ladysmith Black Mambazo, who have almost always picked it up with each new release, gets to lose. I'm rooting for @adekunlegold , @RealSeunKuti and @burnaboy.

Already Seun Kuti was already announced to have picked a nod for his album ‘Black Times’ in the ‘Best World Music Album’. 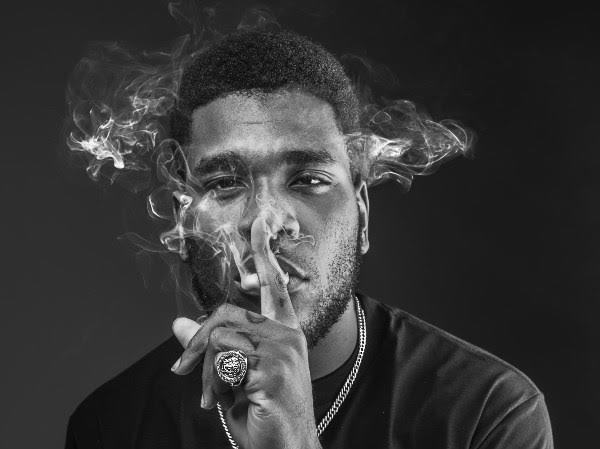 A lady who attempted to dance with singer, Burna Boy, as he performed at Mo Abudu’s daughter’s wedding which...

2 years ago | by Idowu Babalola Verizon to sell Yahoo, AOL for $5bn to privat...

Verizon announced on Monday it was selling internet stars Yahoo and AOL to a private equity firm for $5... 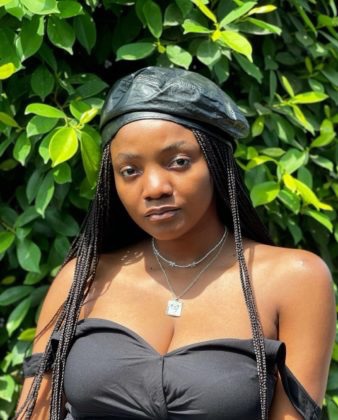 2 years ago | by Idowu Babalola Simi Apologizes To Fans for Hiatus, Promises ...

Nigerian singer Simi has apologized to her fans for not dropping music in a long time, while also promising...