Blac Chyna & Boyfriend Get In Violent Fight In Hawaii

The police were called on Blac Chyna and new boyfriend Kid Buu after a physical altercation according to a new report.

TMZ reported on Monday that the Lashed founder and rapper, both 30-years-old, were in a heated argument that turned violent during their vacation in Hawaii.

Law enforcement arrived to their Four Seasons hotel room in Honolulu in the wee hours of Monday morning.

TMZ’s source said that Chyna had accused Kid Buu of cheating and just before 7AM it became physical.

Chyna scratched the rapper and then he slammed her against the wall several times and choked her according to the insider.

The police were called and law enforcement and paramedics came shortly thereafter.

She was not taken to the hospital as TMZ reports that no one was seriously hurt according to their sources. They also said that Kid Buu left the hotel.

This all comes hours after the mother-of-two posted a video of herself twerking away on him by the pool In Hawaii. 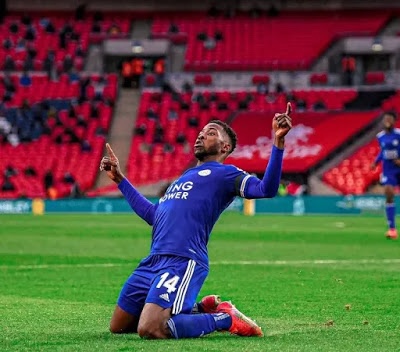 Nigeria’s Kelechi Iheanacho scored the only goal of the match on Sunday as Leicester City beat Southampton to reach... 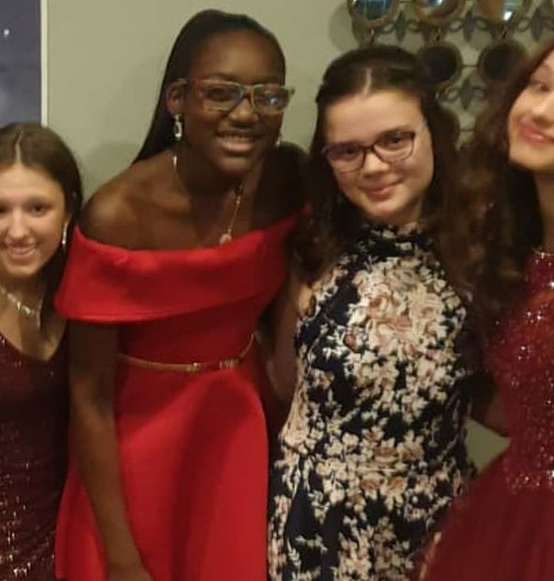 Tuface Idibia has taken to his instagram page to appreciate his first babymama, Pero Adeniyi as their daughter, Ehi... 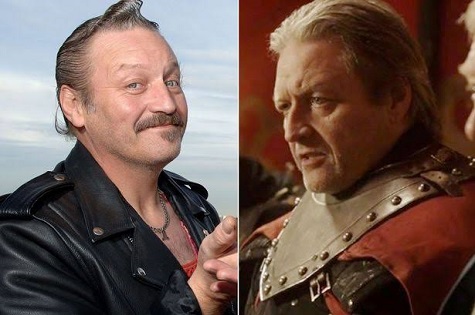 3 years ago | by Idowu Babalola Game of Thrones star, BJ Hogg dies at 65

Actor BJ Hogg has died at the age of 65. He was best known for playing Ser Addam Marbrand...