When the team handling a Big Brother Naija ‘Shine Ya Eye’ contestant, Maria Benjamin’s social media accounts revealed that they had received death threats, many felt it was a stunt to gather empathy for the housemate.

However, Gift Amadi, one of Maria’s representatives, told Saturday Beats that the threats were real.

She said, “After we made it (threats) public, our team realised that the issue of the death threats was the main thing getting attention.

There is no reason for us to have said such if it was not real. Some people said that other former contestants had played that card before and they are not lying. There have been proofs to back them up.

“That we didn’t post it (screenshots of the threats) does not mean it didn’t happen. If I really wanted to push the narrative, we could have posted it. I just didn’t want to go that route, so we let it go. People called her unprintable names in messages on social media, which left me stunned because I didn’t think these things go that far.”

Amadi also described Maria as a rounded social butterfly. She said, “Maria is smart, intelligent and reserved. She is a lover who is very loyal and does not take nonsense. She is also a family-oriented person.”

On the issue of Maria speaking in different accents, Amadi stated that it did not mean she was a fake person. She said, “I don’t know why people are calling her fake because of her accent.

Maria is half-Nigerian and has lived almost half of her life outside Nigeria. However, she can speak pidgin English quite well. If she can do that, I don’t see any reason for people to call her fake. That’s her accent and people can switch anytime, depending on the language they are speaking. I don’t consider that as being a fake person.”

On whether she was optimistic that Maria would find love in the house, Amadi said, “Right now, she is just living her life. We are not in contact with them so I don’t know what she is going to do. But, Maria is a lover and if she finds love, (that would be) fine.

However, I know she’s going to do whatever she wants to do. I really don’t know what her plans are. It’s a game. If she plays it well, fine.” 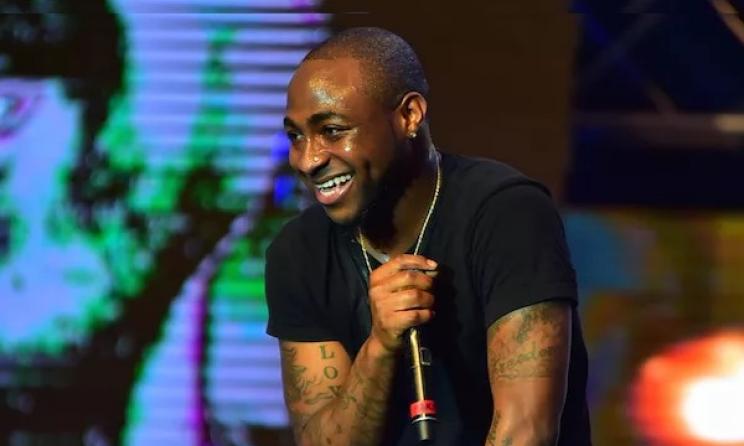 4 years ago | by Babatunde Ogungbeje Davido Reveals Why Eko Atlantic Concert Was N...

Popular Nigerian singer, Davido, has revealed why Eko Atlantic allegedly disapproved his show from taking place on its premises... 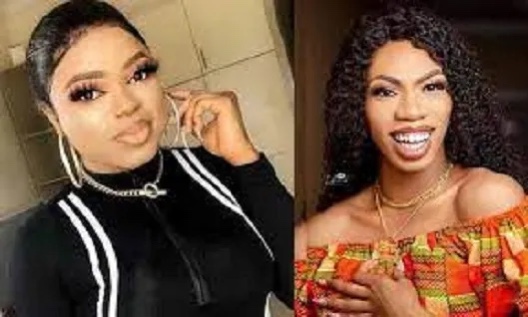 4 months ago | by Idowu Babalola Bobrisky, James Brown, Others Risk Jail As Re...

Bobrisky, James Brown, others risk jail as the House of Representatives is in receipt of a bill seeking to... 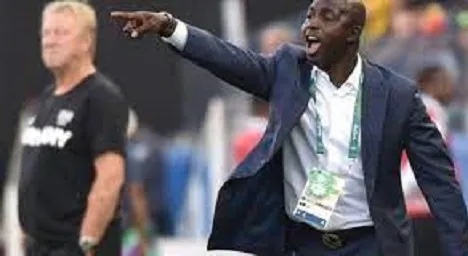 1 year ago | by Idowu Babalola Siasia takes FIFA to US court, wants ban over...

Former Super Eagles coach Samson Siasia says FIFA ran afoul of his constitutional rights after he was convicted of...